Been a while, crocodile. 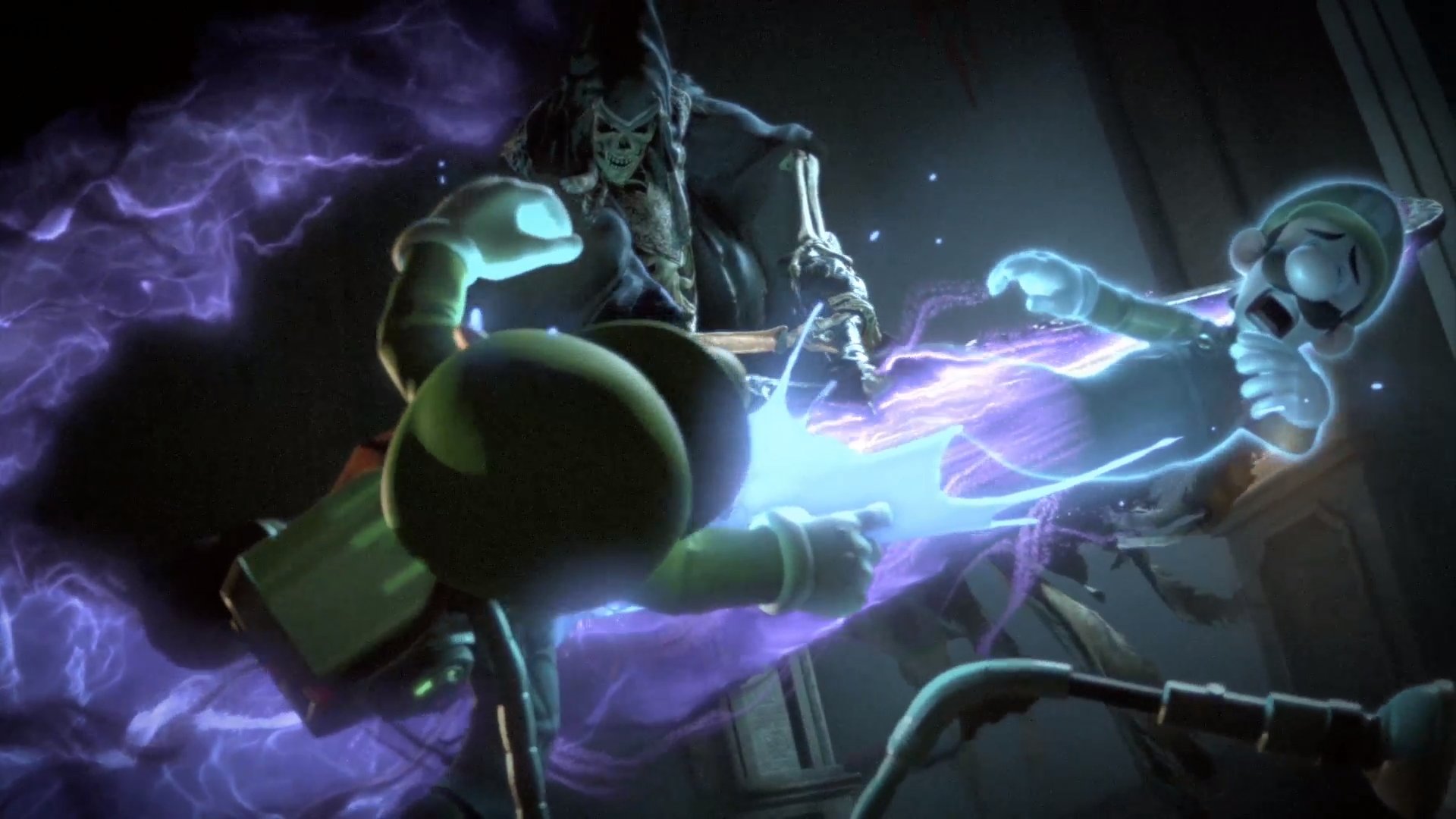 Everything revealed in the Super Smash Bros. Ultimate Nintendo Direct

Here are all the new announcements and details from today's Smash-centred Nintendo Direct.

Oh my god did Nintendo really just murder Luigi? They just flat out murdered Luigi didn't they? The Reaper popped up, scared him half to death and then finished the job with his scythe, that's what happened right?

Calm yourself, dear reader. While Nintendo appear to be in a curiously homicidal mood towards their longest standing mascot brothers, they aren't canonically killing off Luigi or Mario. Yet.

You may have watched the Super Smash Bros. Ultimate Nintendo Direct in which it looked a lot like our favorite brother, Luigi – the gentle green giant – was slain by Death, only for newly announced fighter Simon Belmont to ignore his crumpled corpse and continue smashing the Grim Reaper's bony face in with a metal whip.

Later, after the reveal of Richter Belmont as an echo fighter, Ghost Luigi attempted to return to his cold body but was prevented by once again being scared to (double) death by the weeping mask of Carmilla from Castlevania 2: Simon's Quest. Surely, no man (or plumber) can survive this many brutal demises. We must sadly conclude that in this, the fifth year of Luigi, 2018; Luigi Mario (born 1983, aged 35 years and 25 days) was killed.

However, according to the official UK account for the competitive Nintendo VS channel, Luigi is "okay".

Well, that's a much brighter way of concluding things. BUT, what of Mario Mario, brother to Luigi, slain mercilessly by the extra-terrestrial abomination known as Ridley in the E3 2018 reveal trailer for Smash Ultimate?

There have been no such assurances from Nintendo, through any official channel, that Mario OR Megaman are "okay" or otherwise alive after their surely fatal run-in with an alien lifeform. We will update this story on the canonical status of these two stalwart pillars of the gaming hall of fame when we receive any further information.

Meanwhile you could always take a look at the full roundup of new information to come out out of the Super Smash Bros. Ultimate Nintendo Direct!