Find out everything added to No Man's Sky in the 1.54 update. 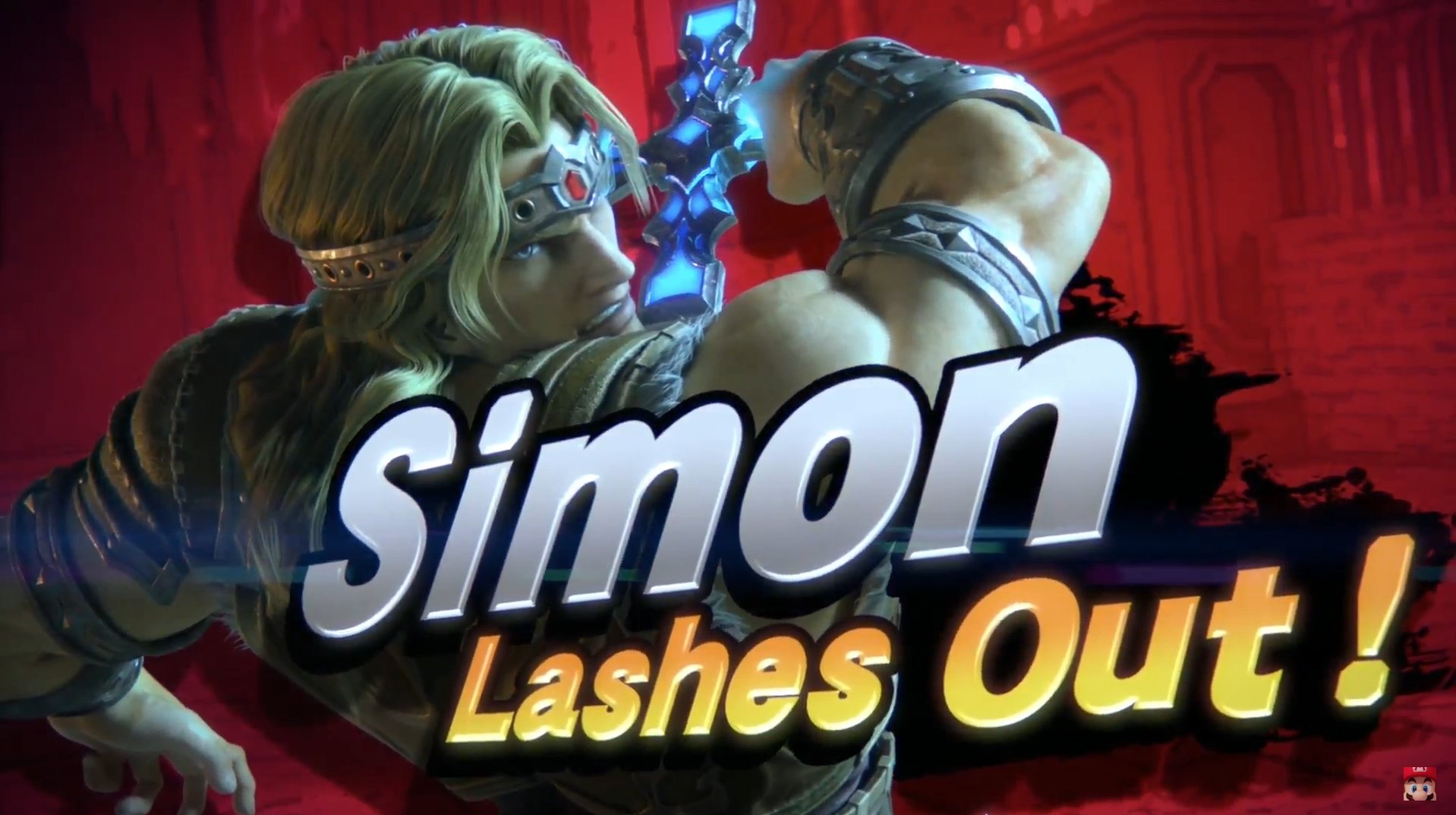 Is there an Echo in here?

Following early indications through misnamed music files, it's now been officially confirmed that Simon Belmont is joining Super Smash Bros. Ultimate's extensive cast of characters. Joining him will be Richter Belmont as an Echo fighter of Simon.

Armed with his traditional whip, the old-school fighter has been dressed up in a shiny new style and comes equipped with holy water to defeat all the horrendous monsters infesting the Smash Universe.

The Belmonts brings a Castlevania themed Dracula stage which touts a number of monsters, like Medusa. Even Dracula will make an appearance on a rare chance to battle any fighters present.

The Castlevania series will also be lending a huge number of tracks from its excellent soundtrack to the game, brought to life in delightful orchestral remixes as per Smash standards.

There were plenty more announcements during the Smash Bros. Ultimate Nintendo Direct, so stay tuned for more Smash details on AllGamers!