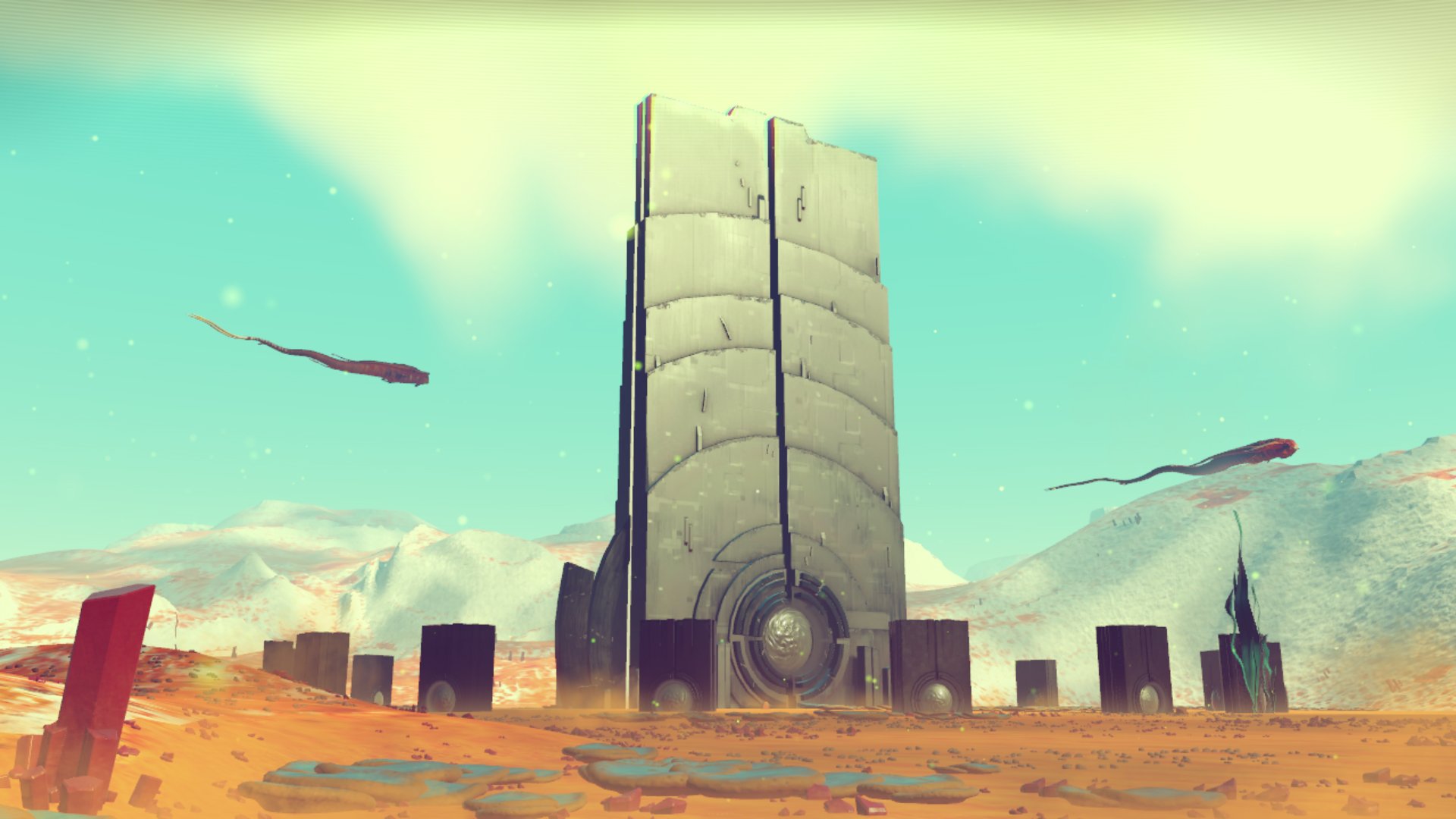 Following the launch of No Man's Sky Next, Hello Games has been hard at work pumping out patches and bug fixes for the universe-exploring sim. The 1.54 patch has just dropped this week as a hotfix for a few different bugs that players have discovered since Next launched. There aren't huge changes in this latest update, but it does solve some annoying problems. Check the list below for the full patch notes:

There are no gameplay changes in the 1.54 update, only bug fixes, largely for some annoying crashes some players were experiencing. This may not be as exciting as new content, but no one enjoys their game crashing on them, so it's equally important that Hello Games get these sorted too.

That's all Hello Games has included in this week's update, so don't worry about hunting down any new elusive secrets. Hopefully this and the 1.53 update which dropped last week will mean fewer players are facing frustrating crashes and are free to enjoy the full breadth of content the game has to offer.

We have plenty of No Man's Sky guides available to help you get up to speed with the Next update and beyond, so why not check them out? Here's how to get Hot Ice in No Man's Sky. It might sound like an oxymoron, but it's a real thing! The space future really is a magical place....