Two new Operators are on the way, and one map's in for a rework. 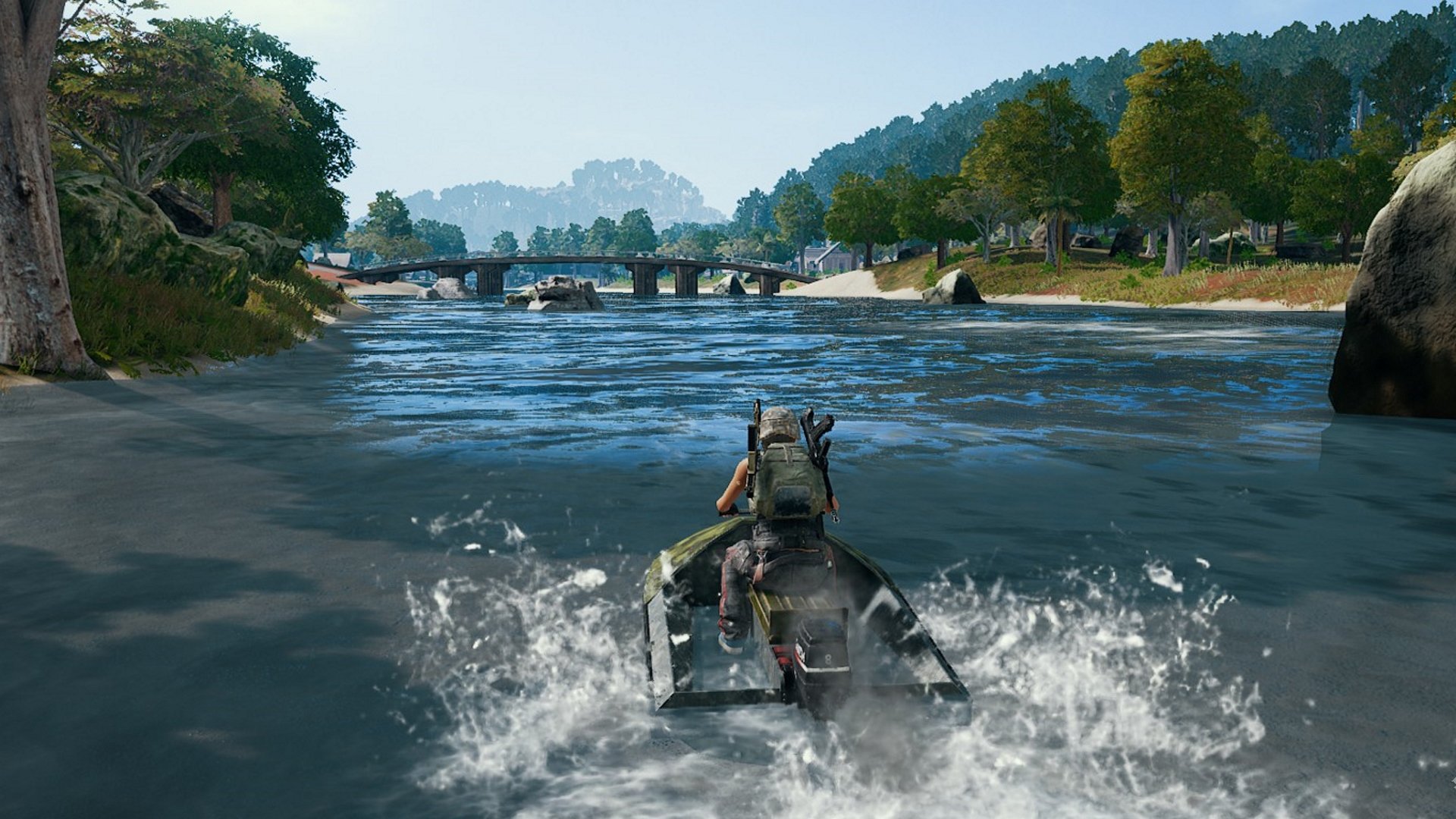 Find out everything added to No Man's Sky in the 1.54 update.

With the launch of a brand new patch, PUBG Corp has stated they're beginning a lengthy campaign titled Fix PUBG which aims to address the many problems players still have within PlayerUnknown's Battlegrounds.

(Psst, are you a PUBG fanatic? Check out our Sanhok looting guide!)

Announced in aSteam Community post, the campaign includes anew website dedicated to improving the general experience with the game. On the site you'll find a roadmap detailing all the changes PUBG Corp plan to bring in the near future, along with a log of all updates added to the game so far. Improvements have been split into different categories including Client Performance, Server Performance, Anti-Cheat, Matchmaking and Bug/Quality of Life fixes. Each section has a detailed explanation for the changes PUBG Corp are hoping to make in the coming months.

Complaints have long dogged the original Battle Royale giant, with issues raised over everything from shoddy optimization to small interface frustrations and bizarre physics bugs. Despite the game hosting its first major PUBG Global Invitational esports event last month, the playerbase is clearly still unhappy with many facets of the game. Fix PUBG aims to finally sort out many of these problems, stating that the development team will be "entirely focused on addressing problems with the game, including bugs, long-needed quality-of-life improvements, and fundamental performance improvements." Crucially, they also promise to up the level of communication to keep players aware of exactly what has been fixed. We'll have to wait and see if PUBG will be getting further Battle Passes or paid cosmetics and crates during the campaign or this will mean a halt in new content being added for the time being.

Kicking off the drive is a new patch to hit the PC build today which includes the following fixes:

The blog post is quick to reassure that these fixes will also be transferring to the Xbox release so that none of the game's players are left behind. It doesn't sound like the updates will be synchronous across platforms however, so Xbox players may need to wait a little bit until the devs are happy with the PC state following each batch of fixes.