Crack of the whip and he's here. 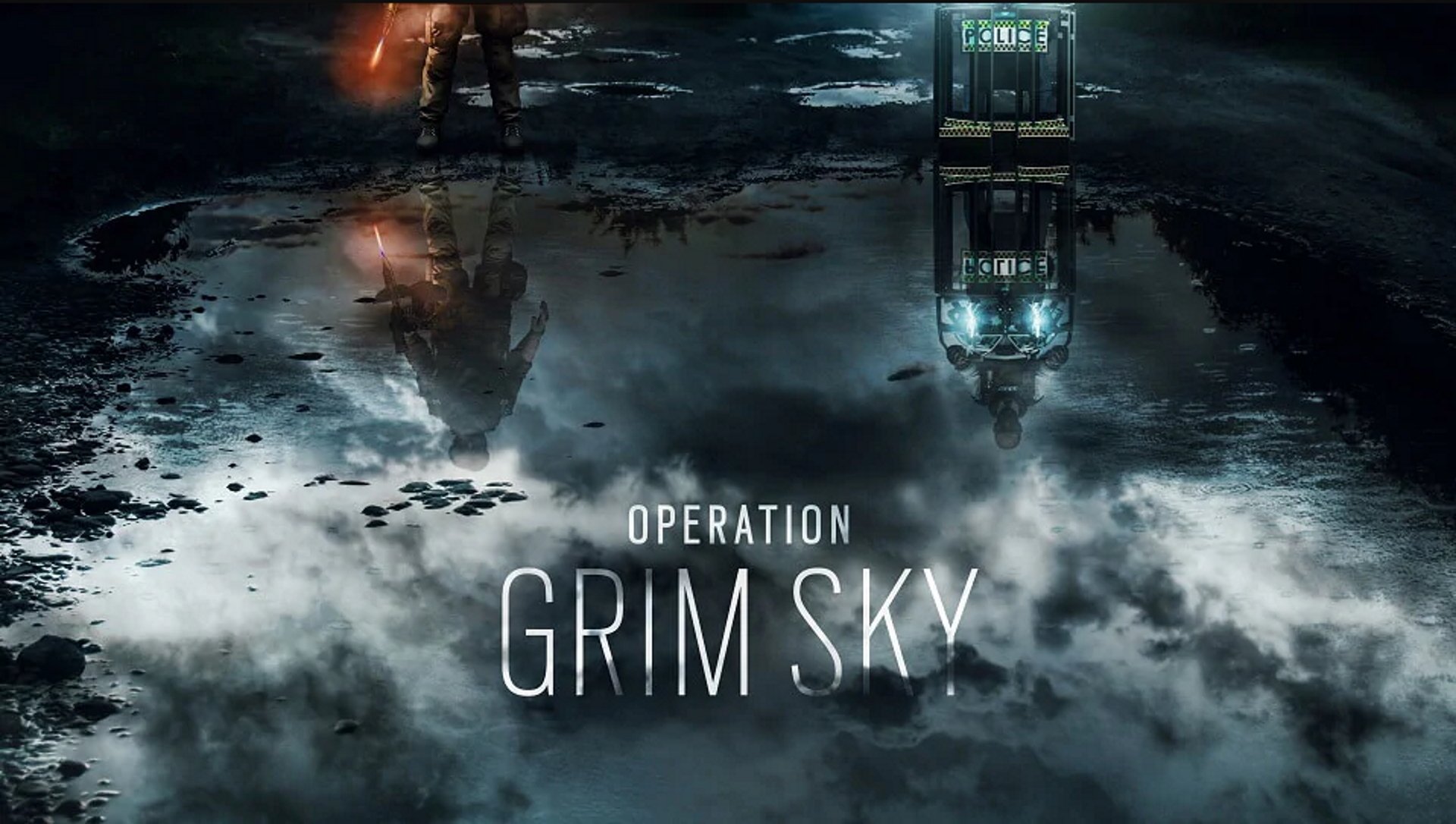 To be appropriately titled "Fix PUBG."

Ubisoft has published the first details of their next big update for Rainbow Six Siege, Operation Grim Sky.

In a new blog post, Ubisoft revealed information on the operation including two new Operators who'll be joining the game. Neither has been given a name yet but we do know that the Defender is an experienced Police Officer from Scotland Yard, while the Attacking Operator is a US Delta Force member.

The new Defender is described as a "tough police officer who’s an expert on mob behavior and snatch-squad tactics." It'll be interesting to see how those skills translate to Siege's high-tech encounters. There's no need to fear this newcomer will struggle to compete however, as Ubisoft has been clear that "she knows she belongs on the front line and she won’t tolerate any nonsense."

The US Attacker is a mysterious tactical mastermind with experience working in Kabul. We're not given much to go on as of yet regarding each character, but they'll both be forming part of Rainbow's Urban Tactical Response Team, also known as Grim Sky.

The update marks the start of Siege's third season, and will include a number of other changes to the game. One map in particular, the UK-set Hereford Base, will be getting a full renovation, attempting to rework the level for competitive play. And despite unconventionally hot weather in the UK right now, it looks like Hereford will be getting an awful lot wetter in the process. There are a few more details regarding tweaks over on the blog post itself, but the full reveal for Operation Grim Sky takes place August 17-19 on the Rainbow Six Twitch channel. We'll have more information on the update as it arrives.