The Crucible is going to be a deadly place following the release of Destiny 2: Forsaken. 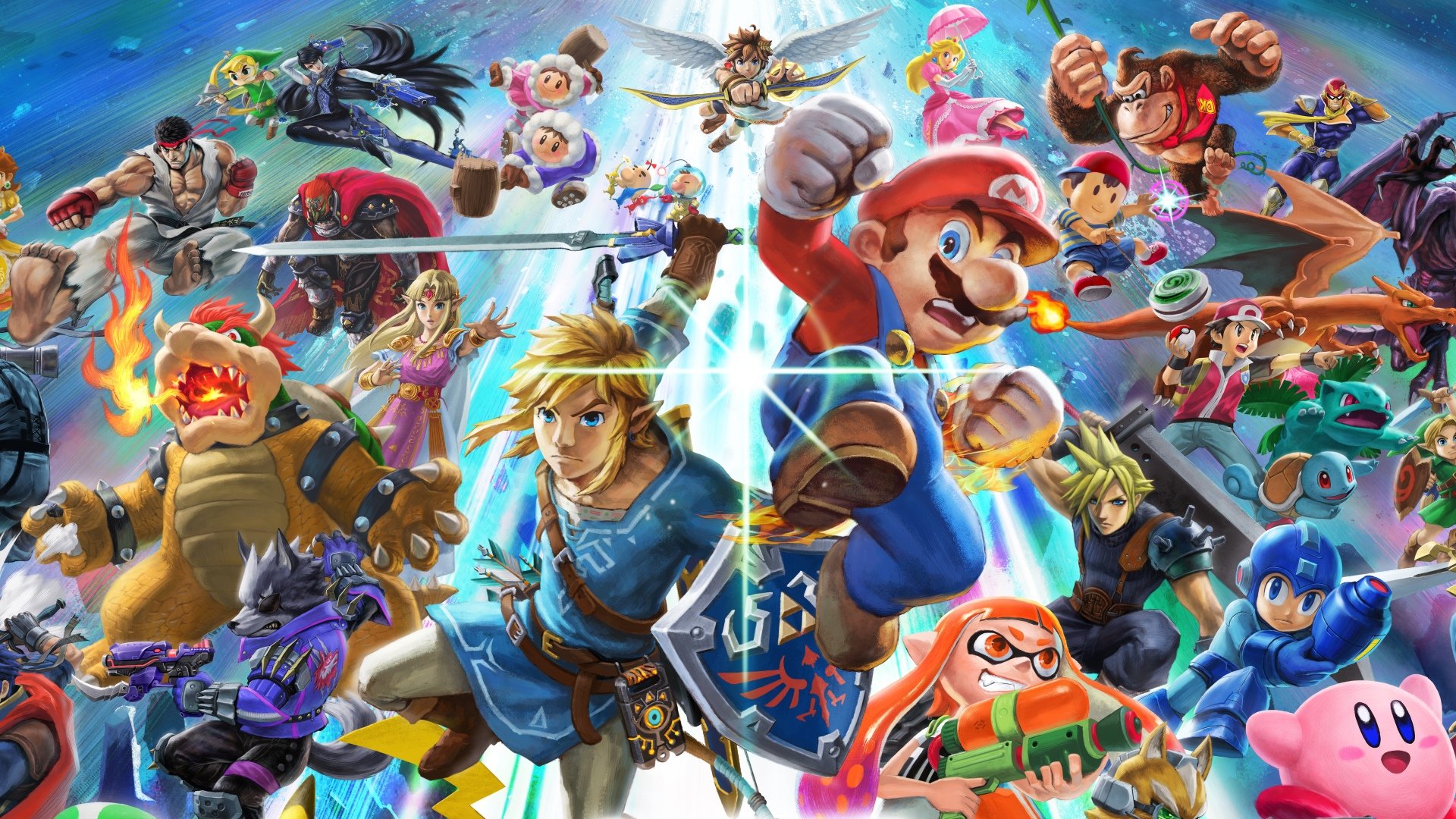 Two new Operators are on the way, and one map's in for a rework.

The latest character to join Super Smash Bros Ultimate's expansive roster could be none other than Castlevania's Simon Belmont.

The famous vampire hunter's appearance had been rumored for some time, and in the run up to today's Nintendo Direct, keen eyed fans spotted a distinct clue on the game's official website. As noted on Reddit, clicking through to a YouTube video of the Galaga Medley remix led to a video incorrectly titled "Bloody Tears / Monster Dance." The video in question has since been renamed, adding credence to the idea that this was a slip-up by someone at Nintendo. For those out of the know, both tracks originate from Castlevania/Castlevania 2 and point directly towards both Belmont and a Castlevania stage making an appearance. Since the video name has gone down, Here's the lovely original Bloody Tears tune from Castlevania 2 for you to listen to instead:

We expect to see more during the Smash Bros. Ultimate Nintendo Direct today which kicks off at 7am PT. Of course, there's a chance a different Castlevania character could be making the jump. Nintendo could also have simply grabbed the music as after all, Castlevania games have released on Nintendo consoles in the past, but it seems likely that the most famous Belmont of all will be making his debut.

What form will Simon Belmont take if he does appear? That we'll have to wait and see, but it's almost certain we can expect some whip-based action, though other weapons could well be available too. We're hoping that defeating an enemy with a whip rewards Simon with some tasty, life-restoring meat, as would only be proper. Don't forget to tune in to the Nintendo Direct today to see the news arrive officially, along with whatever else Sakurai and Nintendo have up their sleeves.

We recently got the chance to play Ultimate ourselves, so why not take a look at our thoughts on the game while you wait for the Direct to go live?