From Beta to Battle. 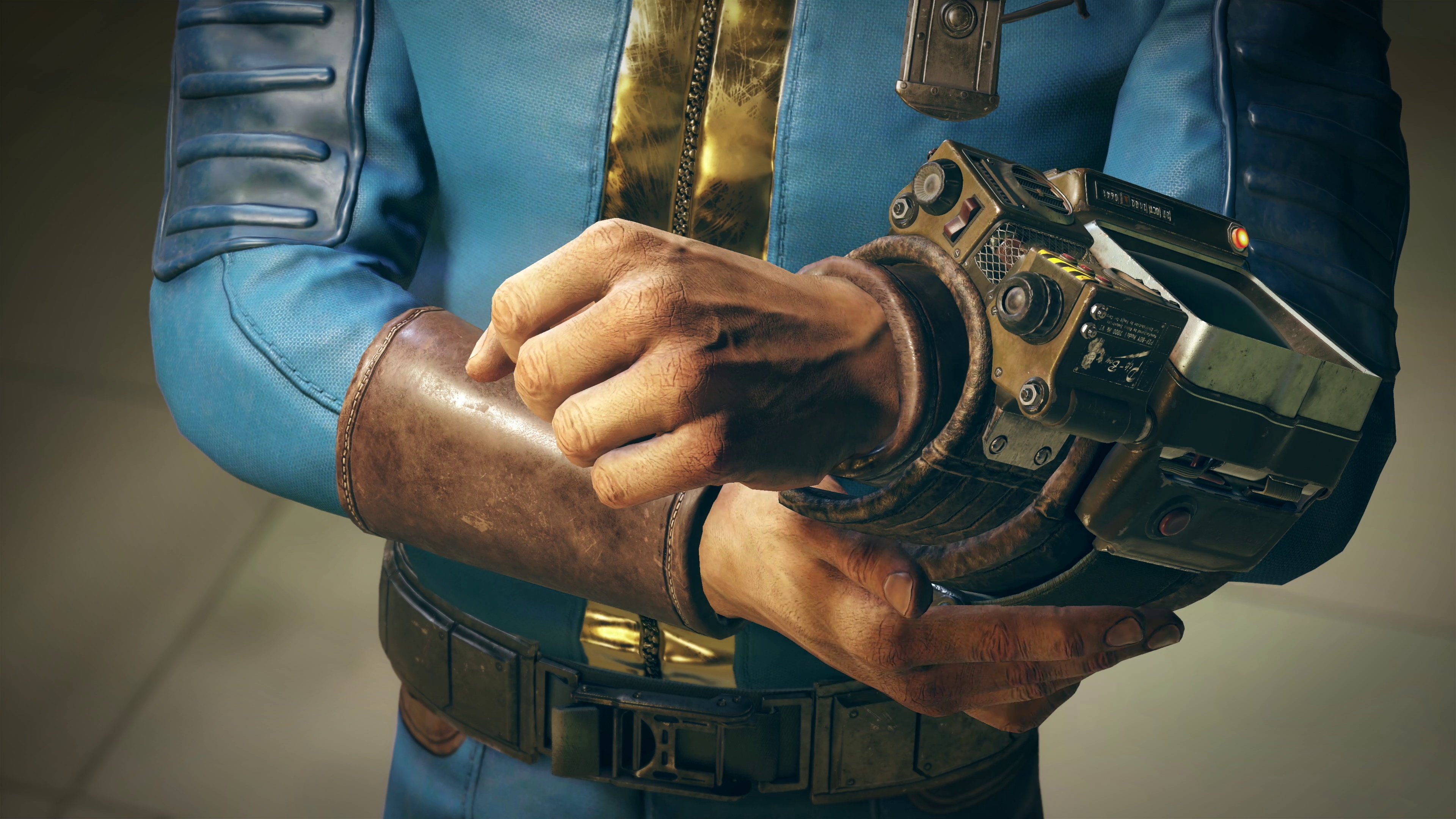 How to get Hot Ice in No Man's Sky NEXT

The steps needed to craft Hot Ice in No Man's Sky NEXT.

Bethesda released new information about the upcoming Fallout 76 beta, including the fact that PC players won’t be able to play the game on Steam. Instead, both the beta and full game will only be accessible via Bethesda.net according to a quote from the test build’s latest FAQ.

It may take approximately a year for Fallout 76 to make it to Steam, though, especially considering it took that long for Fallout Shelter to see a Steam release after also launching as a Bethesda.net exclusive on PC.

Aside from PC players being limited to Bethesda.net, other details were announced recently including the fact that your beta progress will carry over in Fallout 76 on all platforms including PlayStation 4, Xbox One, and PC.

Fallout 76 officially releases on November 14 for Xbox One, PlayStation 4, and PC (courtesy of Bethesda.net).