Learn what each button and control input does in the rogue-lite metroidvania Dead Cells. 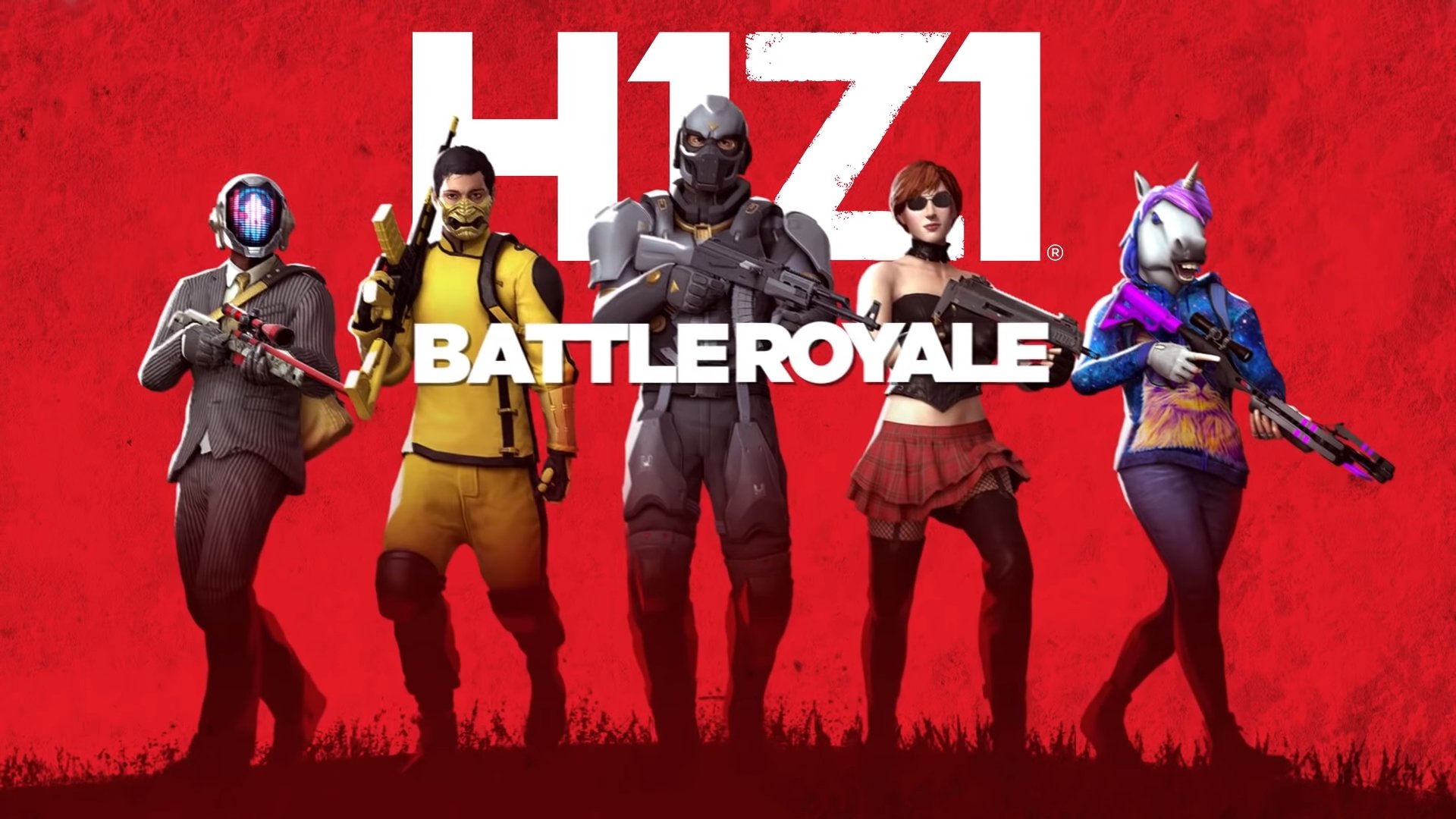 Gamers will have to use Bethesda.net to play Fallout 76 on PC.

The console version of the Battle Royale game launched in Open Beta over two months ago, making it one of the fastest titles to transfer from an early access version to full release. As with the PC release, H1Z1: Battle Royale is free to play, launching with a Battle Pass and a variety of bundles players can purchase. Much like Fortnite and now PUBG, the pass offers a range of unlockable cosmetics that can be earned by completing challenges. The bundles come with a selection of Cosmetics to dress your character in too.

To celebrate the graduation to release, Daybreak has released a new trailer for the official launch which shows off a number of funky outfits available in the game. We'll take one unicorn hat and space cat hoodie, thanks. Check it out below:

Here's the description of the update and the bundles available at launch from Daybreak's press release:

Have you been playing H1Z1: Battle Royale's console beta, or are you going to give the game a try now that it's finally released and free to play? How does it stack up to the titans of Fortnite and PUBG? Let us know your thoughts in the comments below.