A look at some awesome gift-giving ideas for the holiday season. 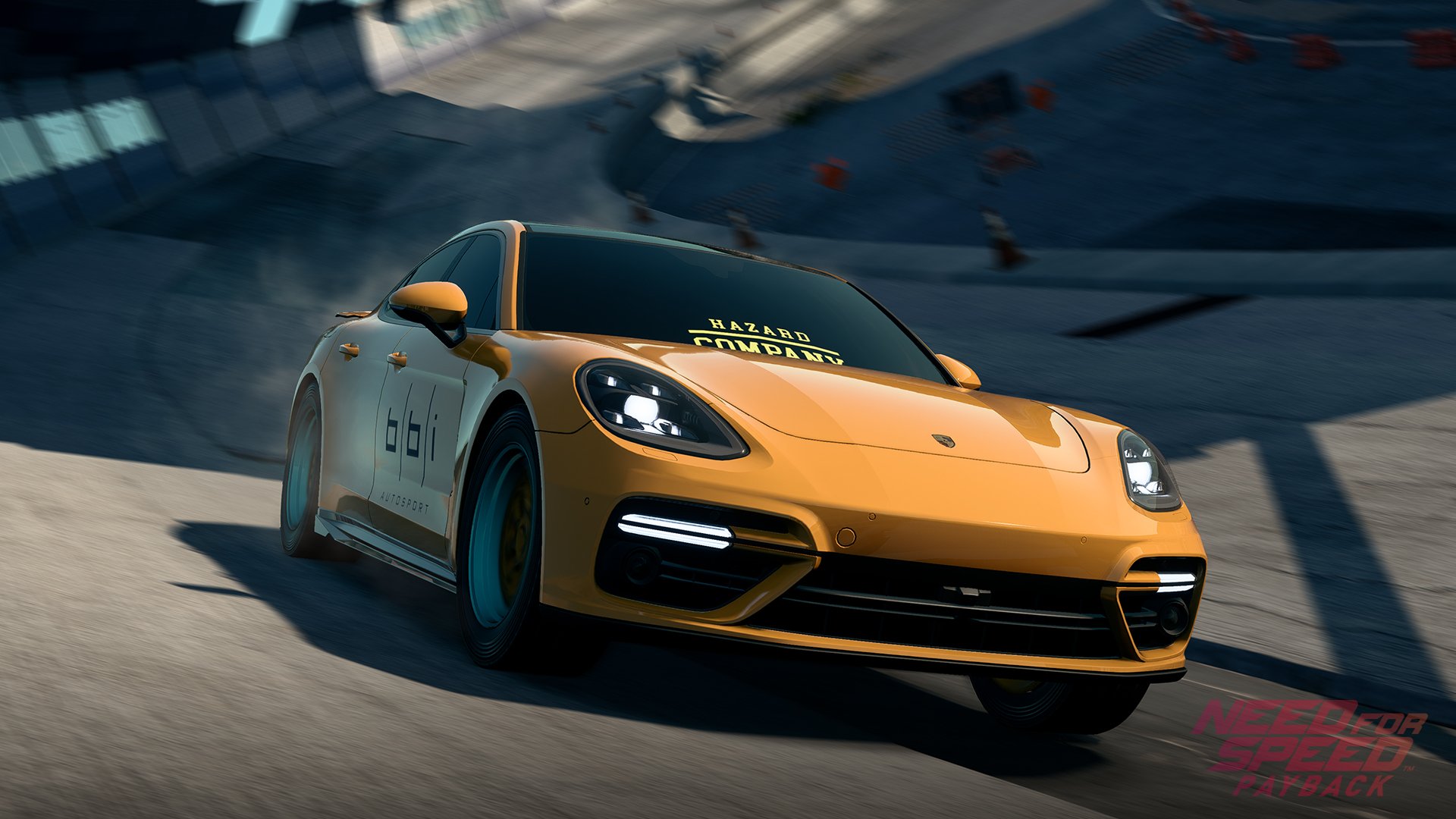 Need For Speed Payback has had it’s progression system adjusted to grant more rewards after reviewer and player criticism.

The player’s experience level, or REP, in Payback, along with their Bank (in-game currency) are increased by completing events around the city. The system had received complaints for doling out only small rewards for races and other events, requiring players to grind to level up or buy crates with real money.

Developers, Ghost Games have said they are increasing the amount you’ll earn for all events throughout the game. The team announced the changes on the Need for Speed subreddit, and say that more improvements are on the way to tune-up shops and the goods they stock.

“We’ve been using Community feedback, along with our own in-game data and have come up with a number of changes, many of which are in the process of going live,” the post reads. “Our aim with these changes is to make the progression, especially around the ownership of cars a much more enjoyable experience.”

The currently implemented changes are:

It’s hard not to see this change coming related to the recent uproar over loot boxes and progression rates in Star Wars Battlefront 2. EA are likely looking to avoid any further negative attention towards their games, but they’ll need to more carefully consider their payment mechanics in future titles.