Black Desert Online is coming to Xbox One this Fall. 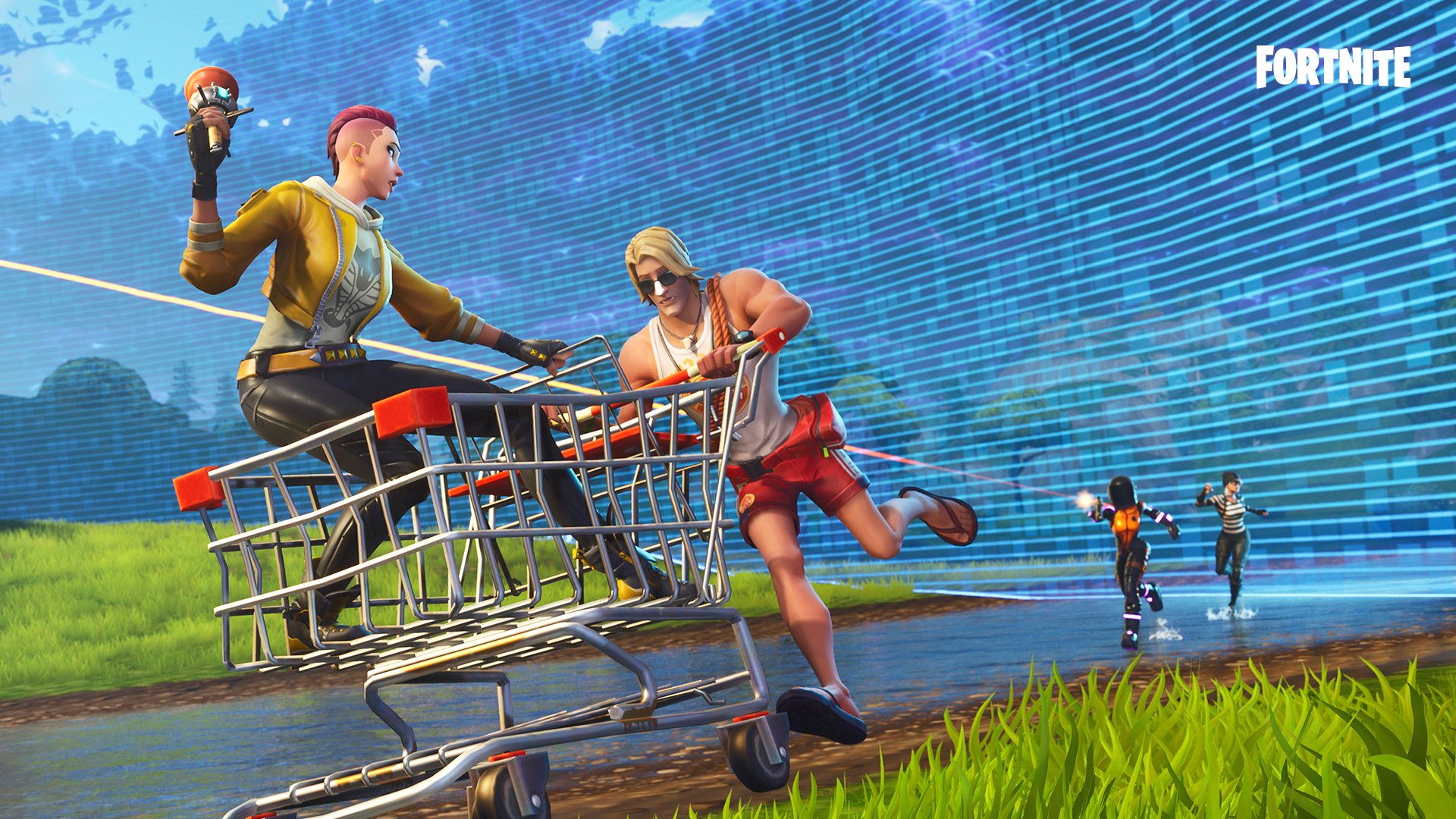 Learn what each button and control input does in the rogue-lite metroidvania Dead Cells.

The 5.20 update for Fortnite has just launched as Version 1.70 on PlayStation 4 and includes a number of big changes to the game. The biggest new additions includie the powerful Double Barrel Shotgun and Limited Time Mode of Steady Storm. We've got a roundup of all the changes that have arriving in Fortnite's 1.70 (5.20) update in the patch notes below.

The biggest new addition is the Double Barrel Shotgun, a heavy weapon which only has two shots to fire but packs a severe punch. There have been a range of changes to Vending Machines too, so check the weapon changes below to know where you can find the new gun and what's been hit with the nerf or buff hammer. We've also had a suite of audio and UI changes to help improve clarity. These include one of the most important changes to Fortnite yet: you can now honk the ATK horn. Sounds like Fortnite's finally ready to leave Early Access to us. Here's the full list:

A brand new mode for the game, Steady Storm adds a constantly moving storm that never stops to give you respite. It's up and running now, so you should be able to jump in immediately. Here are Epic Game's notes:

Summary
Steady Storm has one constantly moving storm closing in on the island. Stay ahead of it and take down the other players to earn a Victory Royale!
Mode Details

As per usual, the update also includes a number of gameplay changes and tweaks to improve quality of life and stop players from exploiting and overpowered tactics. For the most part this update just includes a range of bug fixes, but it also makes changes to the way shooting between crouched and standing works to stop players from peaking too quickly over a slope.

And finally, those all important Audio changes arrive, bringing with them the sounds of one hundred players honking their ATK horns in anticipation.

There are plenty more bug fixes that arrive for the UI and party systems in the 1.70 (5.20) update, so head over to the Epic Games website if you want to read through the full list. We also have plenty more Fortnite guides and content available here on AllGamers, so why not stick around for a while and learn a thing or two?