What we expect from the new Smash Ultimate direct and where to watch it. 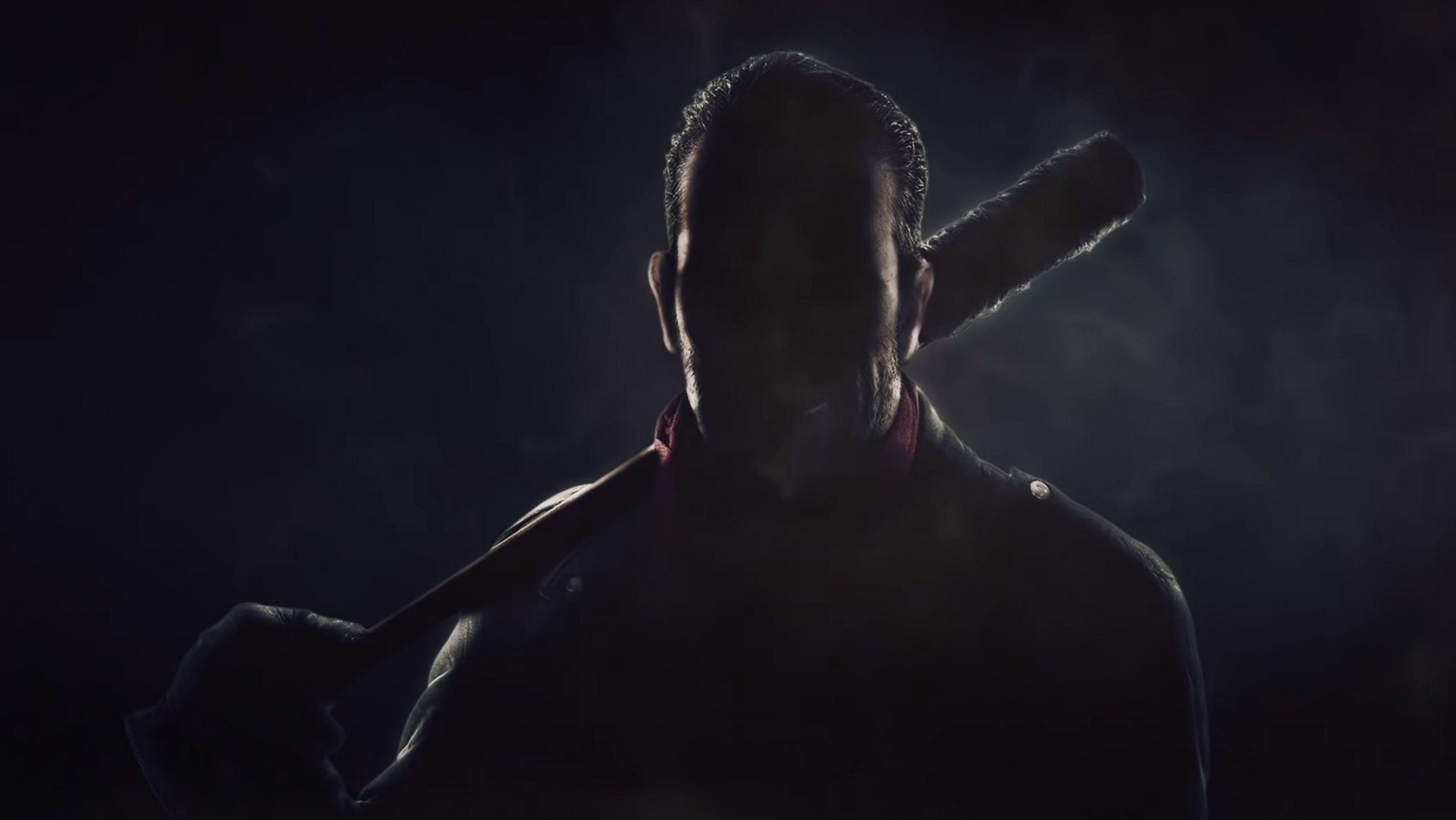 Black Desert Online is coming to Xbox One this Fall.

The Walking Dead's Neagan will be joining Tekken 7's roster in competition for the King of Iron Fist tournament.

Looking at Tekken 7's roster, you'd think the list of characters couldn't get any stranger. With a Jaguar masked luchador, squeaking robot muscle man and an actual bear taking key places on the core roster, the game was already off to a strange start, but then Final Fantasy's Noctis went and decided he'd like a crack in the ring.

Bandai Namco clearly decided this wasn't left-field enough however, and during the EVO 2018 championship a new character was announced, and this time it's the Walking dead's infamous, club-happy villain, Negan. It's safe to say no one expected that one. Check him out at the end of the reveal video below.

Arriving as part of Season Pass 2, Negan's design is based on the AMC TV production of the graphic novel, and sounds like he'll be voiced by actor Jeffrey Dean Morgan. There's no gameplay as of yet, but his brutal nature is sure to fit in well alongside the likes of Heihachi. You never know, they may even be pals. Joining him in the Season Pass will be Anna Williams and Lei Wulong, as well as three more yet to be announced characters.

Unexpected, certainly, but Tekken 7 has already shown it's willing to make strange additions, and after another brilliant round in the spotlight at EVO, it looks like this 3D fighter has long legs ahead of it.