The souls of the party. 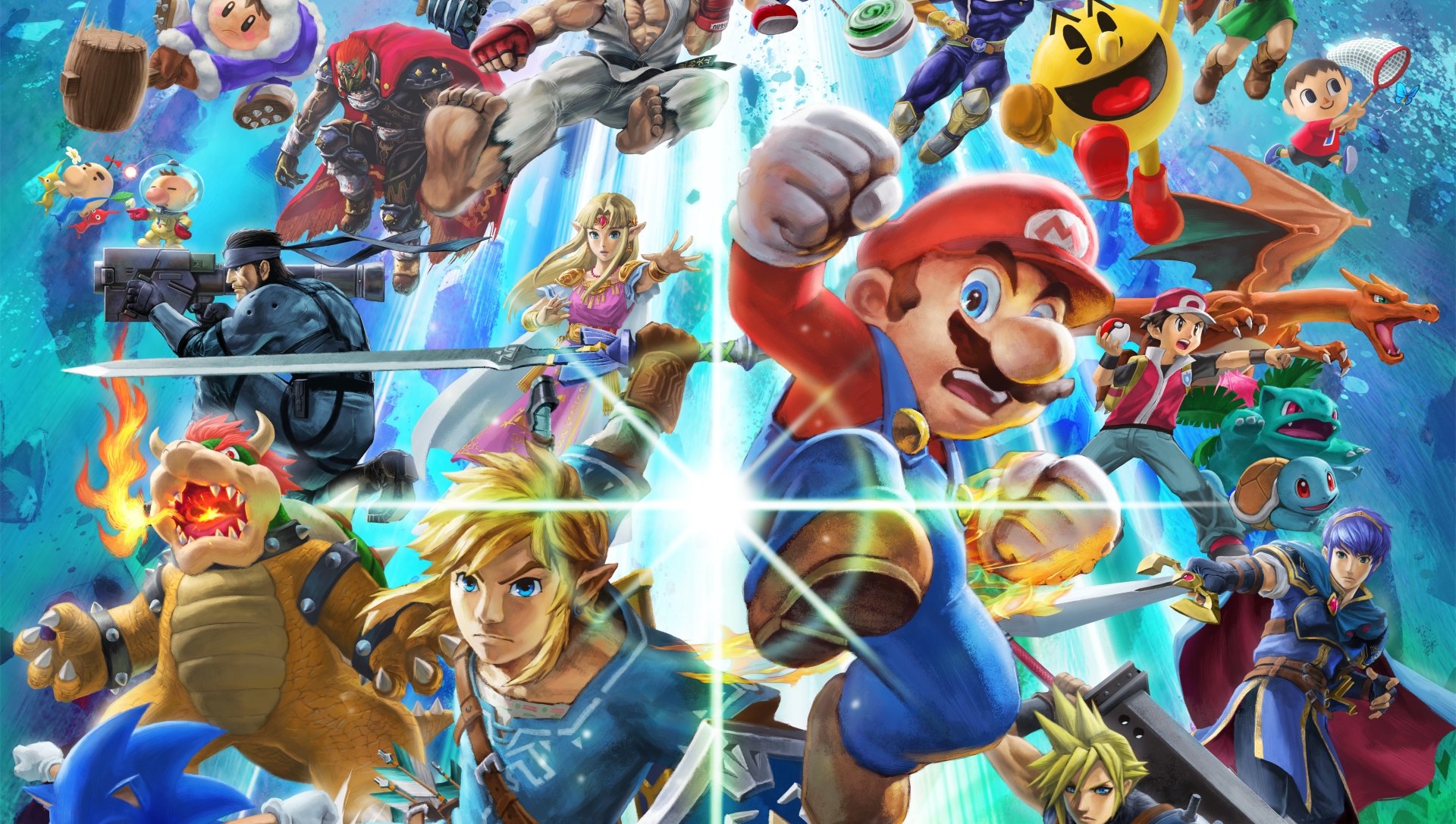 During the Melee finals at the EVO 2018 championship this weekend Nintendo snuck in a surprise announcement for a brand new Smash Ultimate Direct. Coming this week, it'll be divulging new content for the upcoming game, straight from director Masahiro Sakurai himself. It's arriving soon too, so you'll want to make sure you're free to watch. Here's when and where to watch the Super Smash Bros. Ultimate Direct as well as what we expect from it.

When and where to watch the Super Smash Bros. Ultimate Nintendo Direct

The Smash Ultimate Direct will be shown this Wednesday, August 8, and very handily Nintendo even included what time it'll start at in PT, ET, JST, CEST and BST. How throughtful of them! Check the tweet below from the Nintendo Versus Twitter account for which time you need to tune in.

As for where to watch, the event will be broadcast directly (hehe) from the Nintendo website, oron the Nintendo YouTube channel, which we've embedded below.

What to expect from the Smash Ultimate Nintendo Direct

As for what to expect, Nintendo has kept fairly shtum since E3's beefy reveal, but there is one glaring factor they've yet to touch on in any form. Single player. Previous Smash games have had a rather eclectic mix when it comes to their "story" modes. While Brawl went all out on the co-op Subspace Emissary, Melee and Smash 4 stuck largely to arcade style levels and challenges. We're expecting to see something to be announced on this front, but considering the game's enormous roster and stage list, we doubt the game will include a lengthy story.

As for the more exciting prospect of new character announcements, Sakurai made sure to temper fan expectations on that front during E3 by highlighting the number of characters available meant fewer new additions. However, rumors have been circling about at least one or two new faces making an appearance, so keep your eyes peeled just in case....