How to get Antimatter in No Man's Sky NEXT

Knowing how to craft Antimatter is key when it comes to exploring the world of No Man's Sky NEXT. 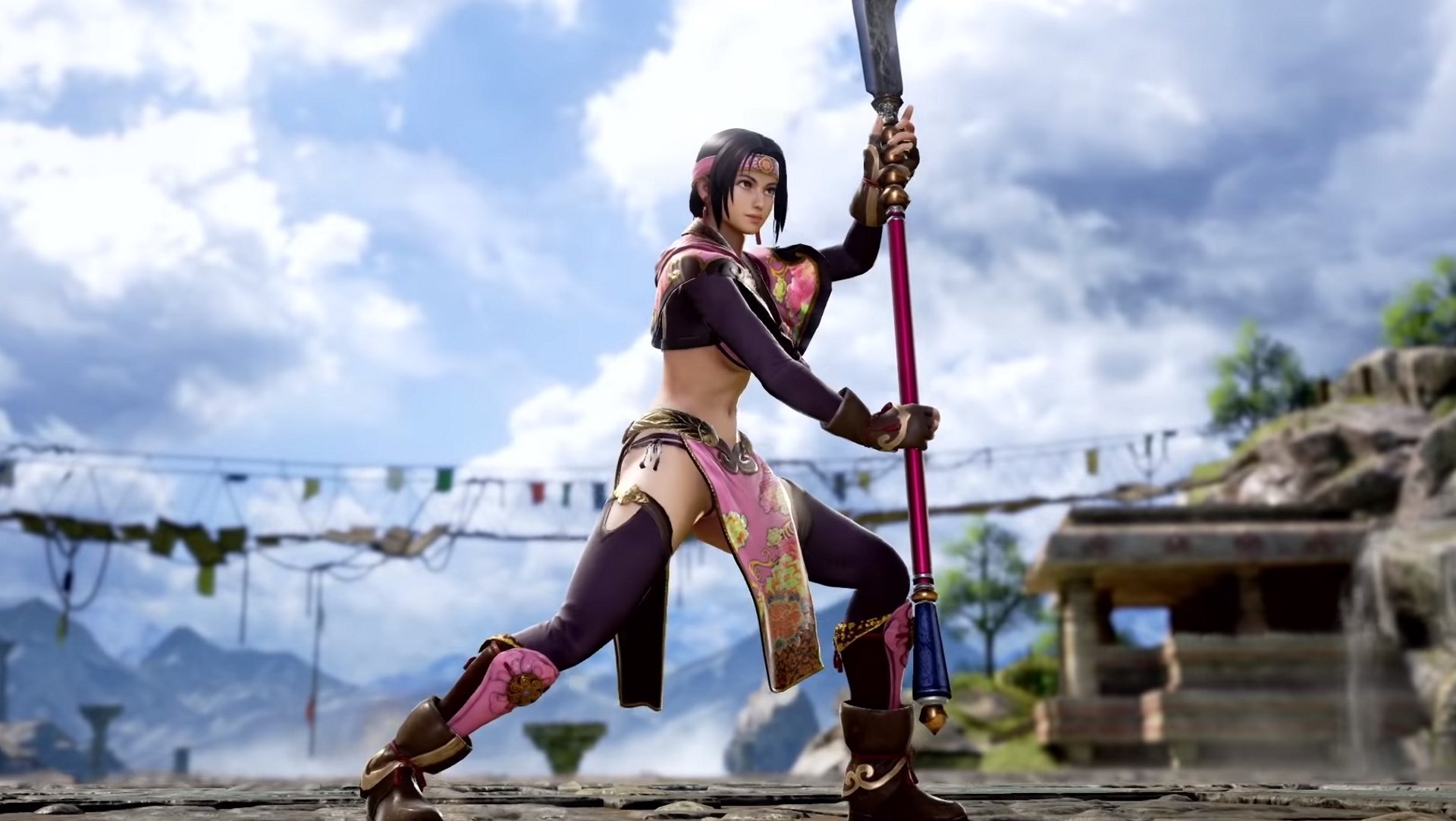 What we expect from the new Smash Ultimate direct and where to watch it.

Astaroth and Seong Mi-Na have been revealed as characters for Soul Calibur 6.

The two series veterans were revealed in a new trailer released during the EVO 2018 championship which was chock full of surprise announcements. Soul Calibur's turn came just before the Tekken 7 quarter finals, likely in solidarity with one of the few other popular 3D fighters out there.

Burly golem Astaroth has appeared in all titles since Soul Calibur 2 and still weilds his signature Axe, though as usual much of his combat puts emphasis on grappling moves. He'll need to get up close and personal to deal damage, but from the looks of things, he has a deadly spinning attack for that exact purpose.

The oddly bikini-clad Seong Mi-Na returns after missing out on Soul Calibur 5. She's equipped with a Naginata that looks to offer a vastly different playstyle to staff wielder Kilik this time around. More staff-based fighters in great news in our opinion, especially when Capcom appear to be making an effort to create a unique character for her this time round.

The two additions bump Soul Calibur 6's revealed roster up to a tasty 17 characters, though we expect a few more to be on their way before release. We're hoping for a good old fashioned dose of Lizardman as while Soul Calibur 6's current cast certainly aren't scared to show some skin, they're sorely lacking in scales.

Soul Calibur 6 launches on Xbox One, PS4 and PC on October 19.