How to get Solanium in No Man's Sky NEXT

What planets to look for and how to collect Solanium in No Man's Sky NEXT. 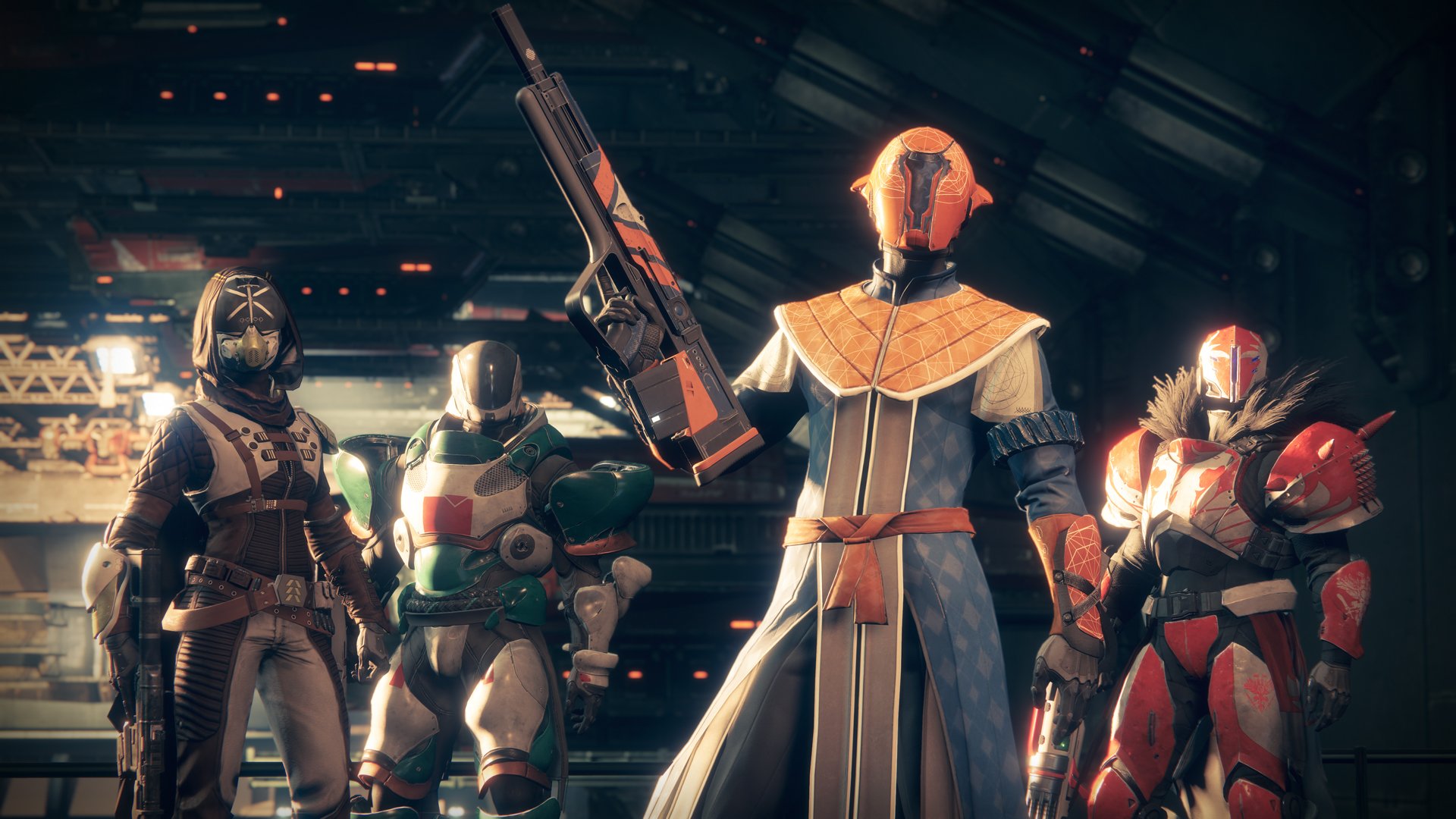 It'll soon be easier to earn Fabled in Destiny 2

How to get Redrix's Claymore in Destiny 2

Get your hands on Redrix's Claymore by unlocking the Fabled rankin Destiny 2's Crucible.

Before the release of the Warmind DLC and the start of Season 3 in Destiny, Bungie dropped a new challenge for skilled PvP players. As added incentive, an exclusive weapon became available to unlock called Redrix’s Claymore. This coveted Legendary pulse rifle is one many Destiny 2 players have struggled to get, as it can only be earned by those who earn Rank 3 “Fabled” in the Crucible.

While the challenge of ranking up is pretty straightforward, few have actually been able to get Redrix’s Claymore. In fact, only 8,750 players have earned Redrix’s Claymore in total. Recently, Bungie’s Senior Multiplayer Designer, Kevin Yanes, tweeted about the difficulties players have faced when trying to earn the Fabled rank in Destiny 2’s Crucible. According to Yanes:

“I personally think it’s really cool that we’ve created a super rare aspirational pursuit for players. With that in mind, we believe the path to “Fabled” is too long. Changes will not be coming this season, but we will be acting accordingly to deliver on this goal in the future.”

It’s not immediately clear how Bungie plans to adjust the process of reaching Fabled based on the statement above. Currently, hitting this rank has proved to be a real challenge; one that requires a lot of time and PvP skill. With that in mind, it’ll be interesting to see how Bungie tweaks the Crucible’s ranking system in the future to make the Fabled rank more attainable.

Not to mention how hardcore players will react in response to Fabled being made “easier” for players to unlock. Right now, the Solstice of Heroes event is live in Destiny 2. A week after the event comes to a close, the Forsaken DLC will release and Season 4 will begin. This means that Redrix’s Claymore will no longer be available and a new weapon will take its place.

In the meantime, there’s still time left to grind for the Legendary weapon before it’s gone. What are your thoughts on Bungie’s plans to make Fabled easier to reach? Is this the right call seeing as how only 8,750 players have earned Redrix’s Claymore, or do you think it’s better to have challenges like this for hardcore players in Destiny 2?