This Rollcage-inspired racer will drive you up the wall - literally! 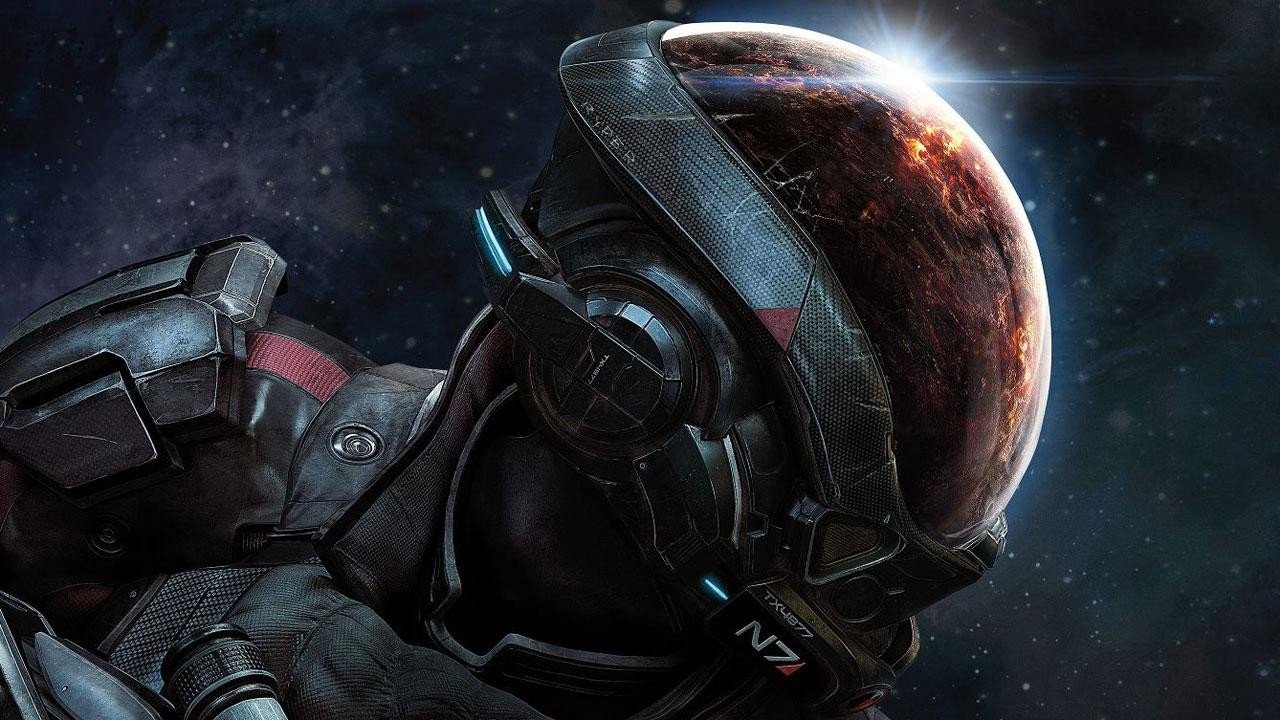 Mass Effect and Dragon Age may still be in development

Eight variations can be caught via Field Research requests.

Bioware hasn't abandoned its popular role-playing series, despite the demands of developing online multiplayer game Anthem. The fate of sci-fi RPG Mass Effect and fantasy epic Dragon Age had seemed to be shaky, following disappointing reviews for their most recent outings. Mass Effect Andromeda arrived in 2017, but DLC plans for the game have evaporated, while Dragon Age has been MIA since Inquisition in 2014.

Now studio manager Casey Hudson has tried to reassure fans that these franchises are not as dead as they seem, saying in the developer's mid-summer update that they hear the demand for more Mass Effect and Dragon Age adventures "loud and clear".

"Rest assured that we have some teams hidden away working on some secret stuff that I think you'll really like," Hudson says, "we're just not ready to talk about any of it for a little while".

It seems that the experience of developing Anthem, with its dynamic and persistent world, may influence where these veteran series go next. Hudson had previously hinted that any new Dragon Age game would be a "live" experience, with a world that continued to generate gameplay and story long after the main questline had been completed.