Physical copies of Spyro Reignited Trilogy only include one disc

The other two games are included as digital downloads. 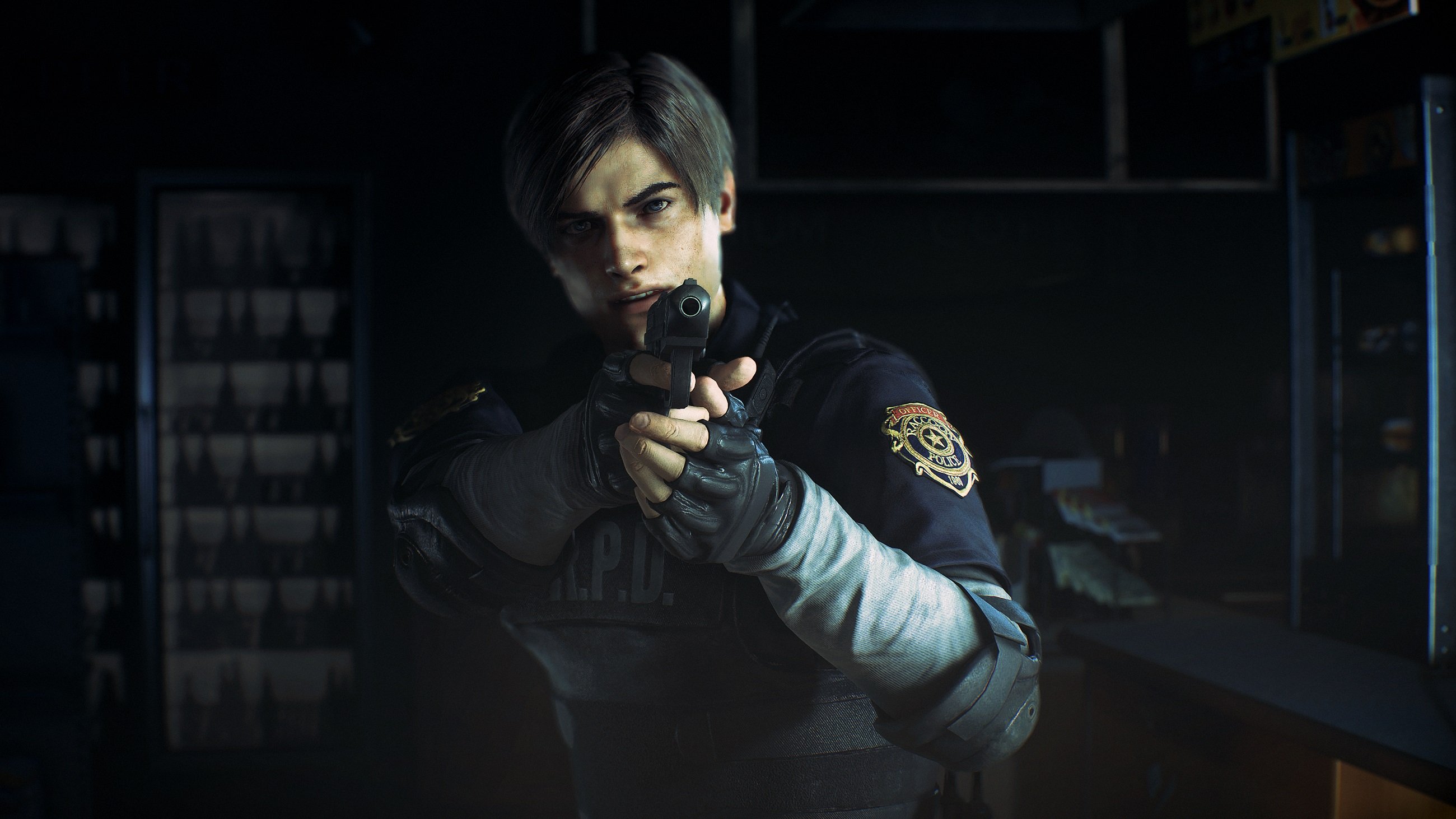 How to get Close Range Kills in Destiny 2

Find out what counts as a Close Range Kill in Destiny 2.

Given the company’s feelings towards the Resident Evil 2 remake, it’s not surprising to hear that Capcom is open to other re-releases and remakes in the future. In the financial report’s Q & A summary, Capcom stated:

“Regarding remakes and re-releases of titles in our back catalogue, we expect to explore these further with a variety of properties as part of our strategy to utilize our library of IP.”

Resident Evil 2 isn't the first remake from Capcom, as the company first remade the original Resident Evil title in 2002, 6 years after its initial release. With the announcement of another remake in Resident Evil 2, fans have begun speculating over whether or not other titles in the series will receive the same remake treatment.

It stands to reason that, should the Resident Evil 2 remake meet sales expectations, Capcom will see financial motivation to release additional Resident Evil remakes in the near future. Especially considering the cost versus profit ratio. In a response addressing the cost to remake Resident Evil 2, Capcom explained:

“While the base story and setting did exist, we have made the most of our cutting-edge game development environment to re-create the content and are developing it with a budget appropriate for a Resident Evil title targeting the global market.”

The remake of Resident Evil 2 is scheduled to release on January 25, 2019 for PC, Xbox One, and PlayStation 4. While we excitedly wait for the game’s release, what are your thoughts on Capcom’s statements? What Resident Evil games do you want Capcom to remake next, or are there other Capcom properties you’re hoping the company revisits? Let us know down in the comments below!