Dealing with the consequences of our actions during an exclusive hands-on session. 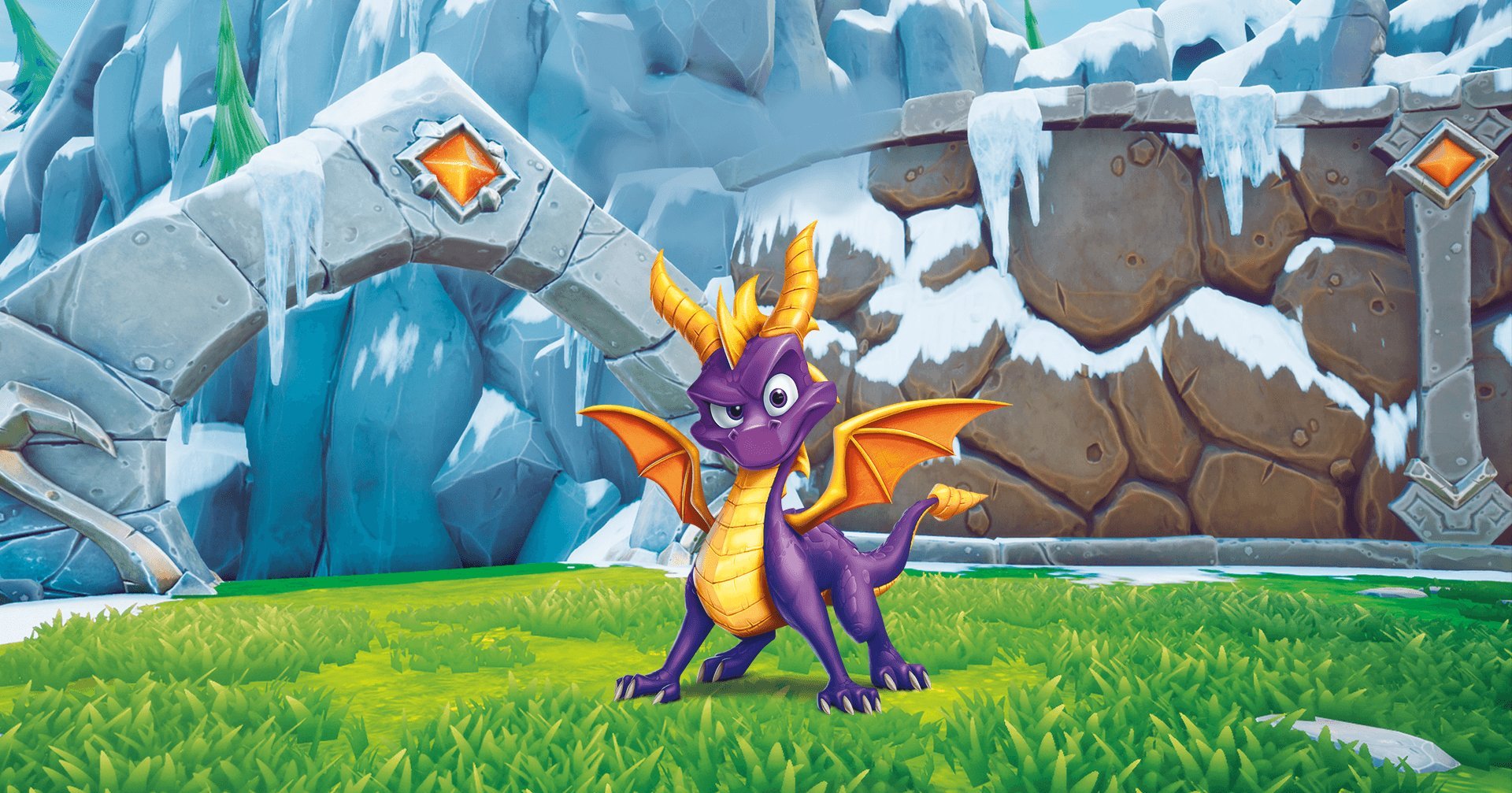 Physical copies of Spyro Reignited Trilogy only include one disc

The remake for Resident Evil 2 may be just the beginning in a series of remakes from Capcom.

It was recently revealed that the physical version of Spyro Reignited Trilogy will only include one retail disc for the first game, Spyro the Dragon. Meanwhile, the other two games (Spyro 2: Ripto’s Rage and Spyro: Year of the Dragon) will be included as digital downloads. This was noticed by gamers after Activision updated the Spyro website with new box art for the trilogy.

Both Xbox One and PS4 box art for Spyro Reignited Trilogy note that “games 2 and 3 require download via internet.” This understandably has fans confused and upset, as many assumed all three games will be included in Spyro Reignited Trilogy as physical discs. Especially considering how the Crash Bandicoot N. Sane Trilogy included all three games on physical disc, before releasing later levels as DLC.

Additionally, the most recent versions of Crash Bandicoot N. Sane Trilogy have even begun to include these DLC levels on disc. Why Activision and developer Toys For Bob have decided to limit Spyro Reignited Trilogy to a single disc is unclear. In a response made to PlayStation Lifestyle yesterday, Activision explained the situation by stating:

“As with most games today, downloading an update after purchase is quite common. The language on packaging and on the web is to let players know the requirements for Spyro Reignited Trilogy.”

Activision’s response doesn’t explain the entire situation, though. On Reddit, fans speculate that Toys For Bob could be working on remastering the latter two games up until the release of Spyro Reignited Trilogy on September 21. This practice isn’t exactly uncommon, and Activision has made it clear in the past that the games are being “remade from the ground up.”

With so much work, post-launch updates may be required, meaning that the digital download approach makes sense from a development standpoint. Even if it’s not quite what fans were expecting.

Spyro Reignited Trilogy is set to release on September 21 for PC, Xbox One, and PlayStation 4. While we wait for additional clarification from Activision, what are your thoughts on the matter? Are you upset that only the first Spyro game will be on disc, or do you not mind that the other two games in the trilogy are being included as digital downloads?