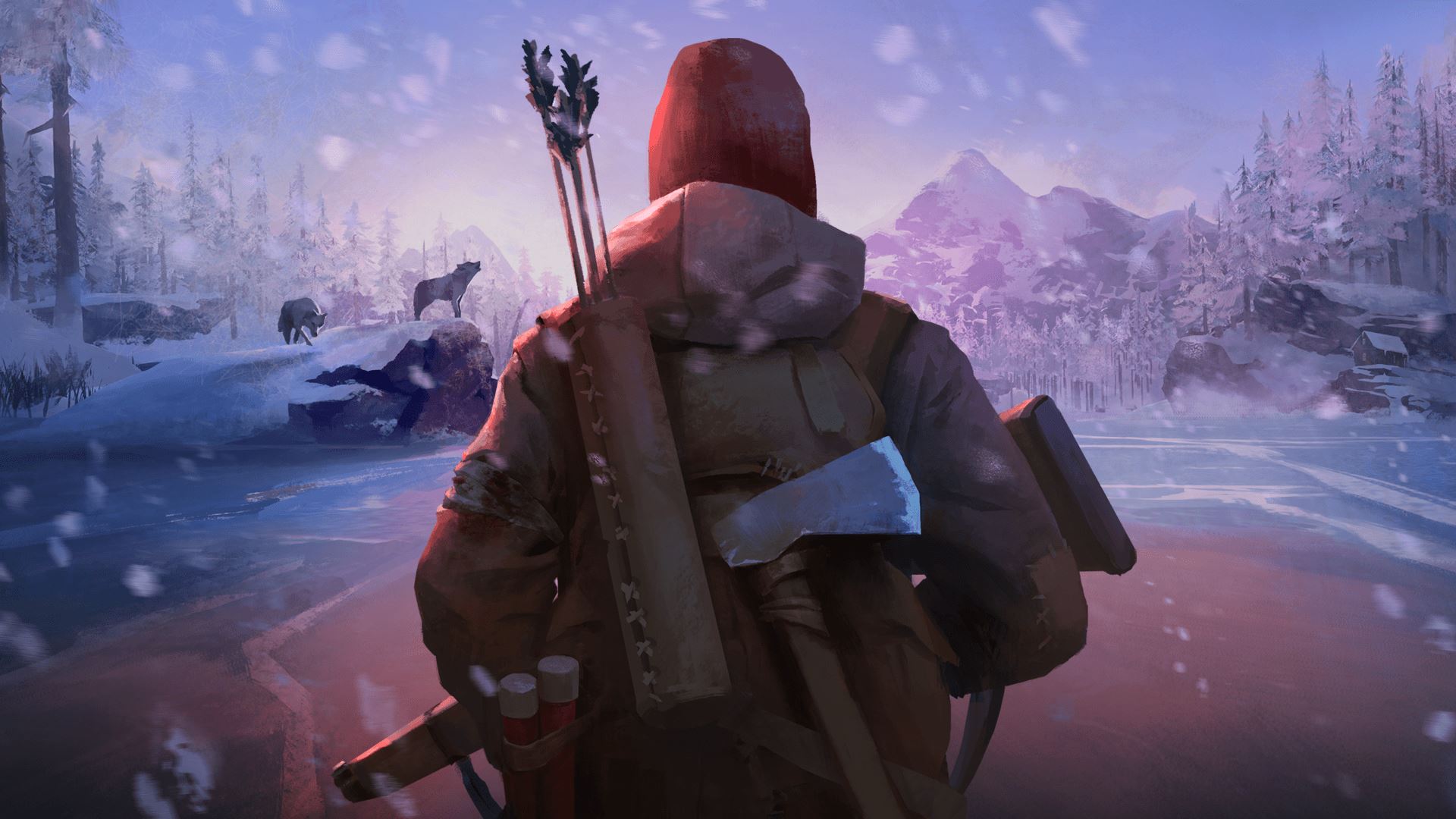 Dealing with the consequences of our actions during an exclusive hands-on session.

Icy adventure The Long Dark will release its long-awaited third episode in December, developer Hinterland has confirmed. The first two episodes, which add a narrative component to the frostbitten survival game, both came out in 2017 meaning fans will have waited over a year for the next chapter.

Episode 3 will include a new map area to explore, and will reveal details of the Great Bear Island backstory.

Hinterland is also taking the opportunity to enhance the previous two chapters, which have been updated as "Redux" versions with more open mission structure, completely remodelled character animation and voiceover, roughly 80% of the dialogue has been rewritten and there are "major" new story elements including a completely new NPC character.

If you've already completed Episodes 1 and 2 then your story will roll automatically into Episode 3 when it launches. If you haven't finished those episodes, then progress will be wiped when the game updates to the Redux versions - so you'll either need to finish them off before December, or replay them in their new form.

The Long Dark is out now for PS4, Xbox One and PC. The as-yet-untitled third story chapter arrives sometime in December.