Death's Gambit is a gorgeous 2D RPG coming this month 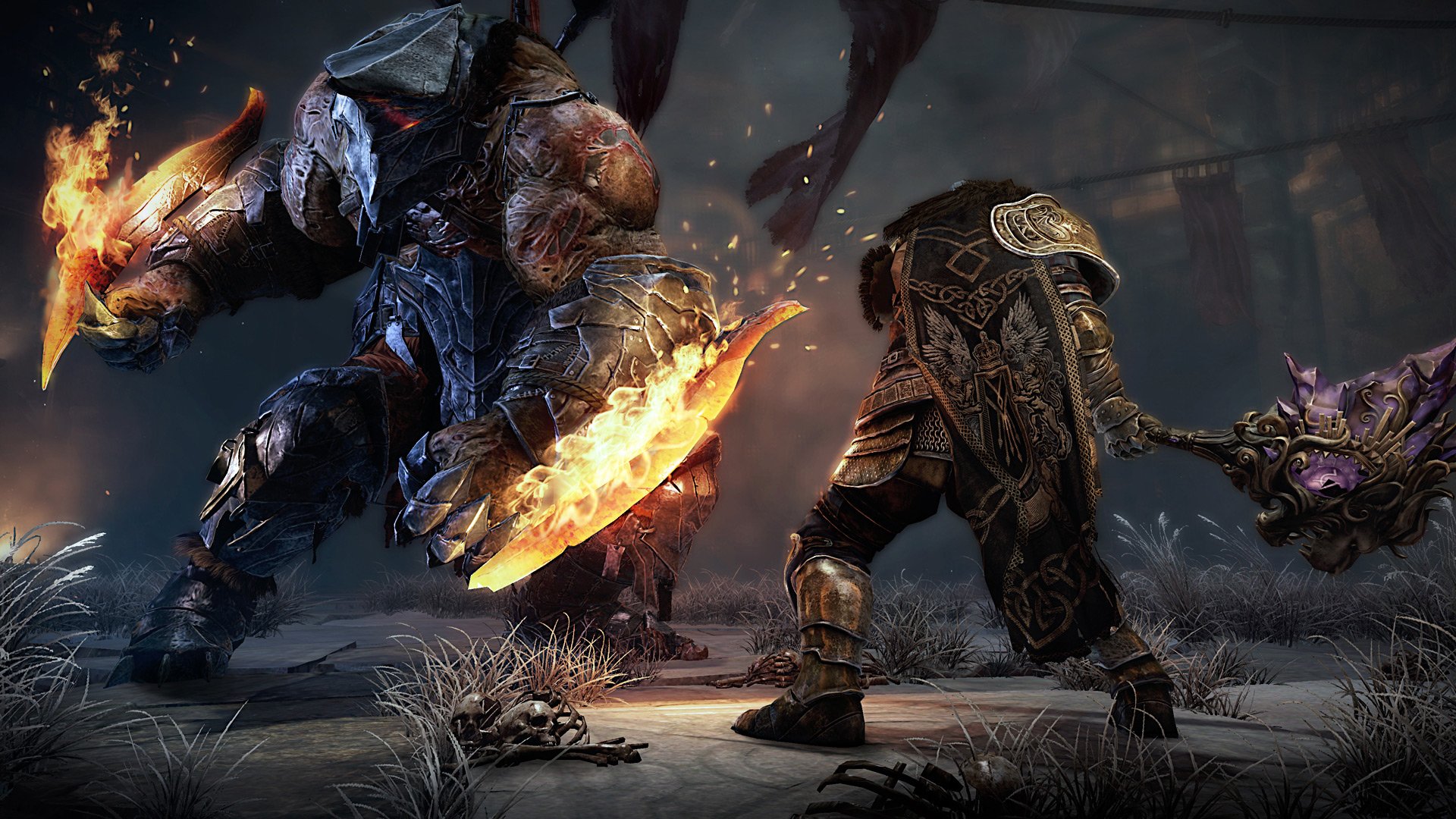 Get sticks and chill.

It's been four years since brutal gothic action game Lords of the Fallen came out, and it doesn't look like the long awaited sequel will be along any time soon. Series creator Tomasz Gop had been working on a sequel for CI Games for several years, but was let go from the company in 2017. Now we know that the project has been passed to Defiant Studios, made up a veterans of the sandbox Just Cause series, and that they're basically starting over.

"It's really a reset, it's a fresh start," Defiant Studios managing director David Grijns has told Eurogamer. "It's a new engine - Unreal 4 - and a new team. A team which does not have a long and illustrious background in action RPG development, but we actually see it as a strength."

As Grijns explains, part of the project's appeal for the Defiant team is that it involves a genre they've not tackled before, and will therefore require them to approach the gameplay from new directions.  The chance to take a swing at undisputed genre leader Dark Souls is also a big plus for them. "It's an area of the games industry which is now considered untouchable in some degree," says Grijns. "It's like, 'From Software rules the roost in this particular area of the badlands so abandon all hope ye who enter here.' And those are exactly the sorts of projects we love."

Whatever the sequel ends up being, it's not going to be along any time soon. Grijns describes their current status as "trying to move between paper design and prototypes" so it seems possible - if not downright likely - that this game will end up debuting on whatever next gen consoles Sony and Microsoft are currently cooking up.