Learn how to get each Elemental Orb type (Arc, Solar and Void) to generate in the Solstice of Heroes event for Destiny 2. 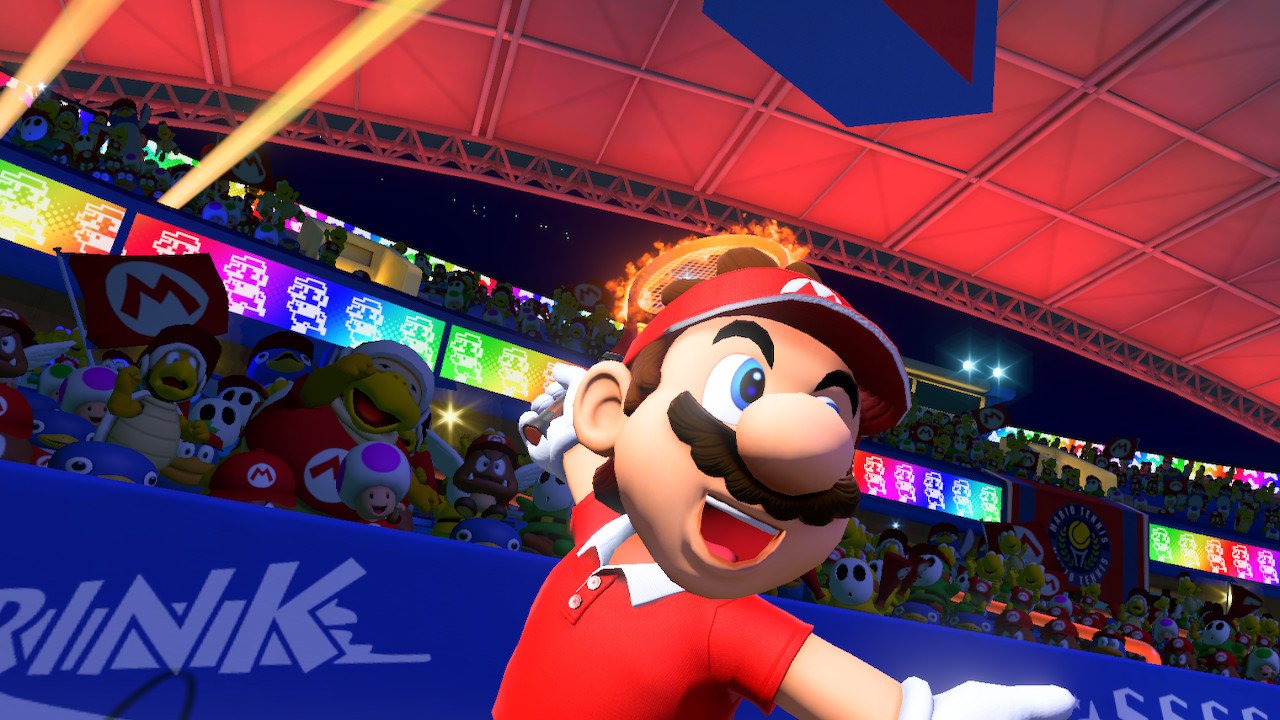 How to earn Units fast in No Man's Sky NEXT

The best ways to farm for Units in No Man's Sky NEXT.

Mario Tennis Aces has just had it's second big balance patch drop in the form of the 1.2.0 update, and a number of characters have had a pretty hefty rework. Anyone who's joined an online tournament or spent a moment on the Mario Tennis Aces subreddit will be well aware just how powerful Bowser Jr. and his nefarious pal Waluigi proved to be in the release version of the game. The charactersquickly flooded the online tournaments to the point that players were intentionally dropping out of matches against them.

Even with a minor nerf already deployed for the mini Koopa, Nintendo acknowledged there was more to be done and has finally brought out the nerf hammer. Both Bowser Jr. and Waluigi have had their sideways Trick Shot ranges reduced, as well as shortening their lunge distances and general range. Bowser Jr. has also taken a hit to his return speed and shot positioning, while Waluigi's overall speed has been reduced. On the other end of the spectrum, both Toad and Toadette have received buffs which should help the tiny characters compete with Aces' powerful roster. Read on below for the full patch notes.

The 1.2.0 patch includes a number of quality of life improvements to the game's lacklustre adventure mode which we won't detail here (you can read the full notes over on the Nintendo support page), but also makes some much needed changes to multiplayer. In free play (and swing) modes you're now able to play full, 6-game matches rather than just quick play, though there's no sign yet that Nintendo will add a full tennis match to the game.  There are also some big changes to the tournament rating system coming in with the new August 2018 tournament, detailed below:

Those are all the big changes to have arrived in the 1.2.0 patch, but as mentioned you can read the full bug fix list and details over on the Mario Tennis Aces Nintendo support page. We'll be testing out the new changes to the game before updating our Mario Tennis Aces Tier List to match, so be sure to check back with AllGamers regularly for more news on the game.