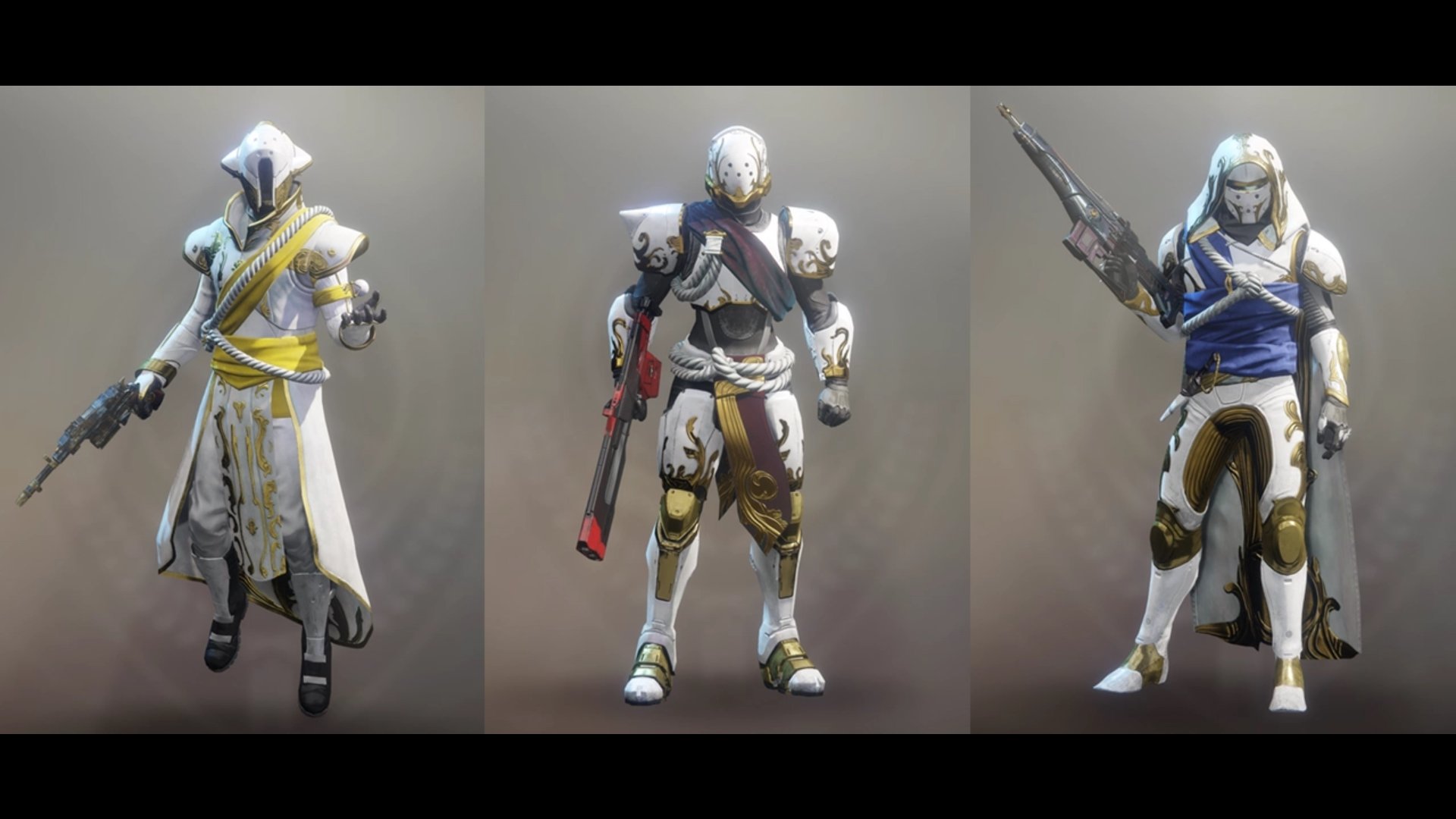 The Solstice of Heroes has finally kicked off in Destiny 2, adding celebratory events to take part in and new Elemental Orbs to collect. The update brings back classic armor from the first game as well as brand new emotes and other flashy gear. However, to earn it the best version of the Solstice armor set you'll need to complete a range of activities, most notably collecting a huge number of Arc, Solar and Void Elemental Orbs. The method of earning these is a little odd, so it's understandable more than a few players aren't sure how to go about it. Fear not, in this article we'll explain how to get all Elemental Orb types in Destiny 2.

Elemental Orbs will only drop from enemies if you're wearing Solstice of Heroes armor sets. That means you need to be equipped with Scorched, Rekindled or Resplendent versions of the armor. You can collect the Scorched version (power level 240) from the vendor at the Solstice of Heroes statue and you have to wear the entire set for any orbs to be generated. Swap out even a single part of the armor and you'll earn nothing. It's also worth mentioning that orbs can also be generated by friends, so you'll find farming them a lot faster if you team up in a group.

Each Guardian class has a different armor set with its own challenges, and it appears that the orbs you earn are tied to which subclass you're using (Arcstrider for more Arc orbs, etc.). From what we can tell this doesn't mean you'll only earn orbs of one type, but does increase the odds of the matching type being dropped from kills. It also possible that the weapon type you're using may have an effect on the orbs that are dropped (a void weapon for Void orbs and so forth) though we've yet to confirm this. Don't worry if you don't get orbs on each and every kill, so long as you're wearing the full set they will drop over time.

In terms of subclasses, here's which you should be using to earn more of each orb type:

That's all there is to know about Elemental Orbs, and you'll need to collect a lot of them if you're looking to upgrade your Solstice of Heroes armor to max level. Happy hunting out there, and don't let the grind wear you down too much! Be sure to check out the other Destiny 2 guides we have here on AllGamers, we'll be updating with more Solstice of Heroes content as we explore the update ourselves.