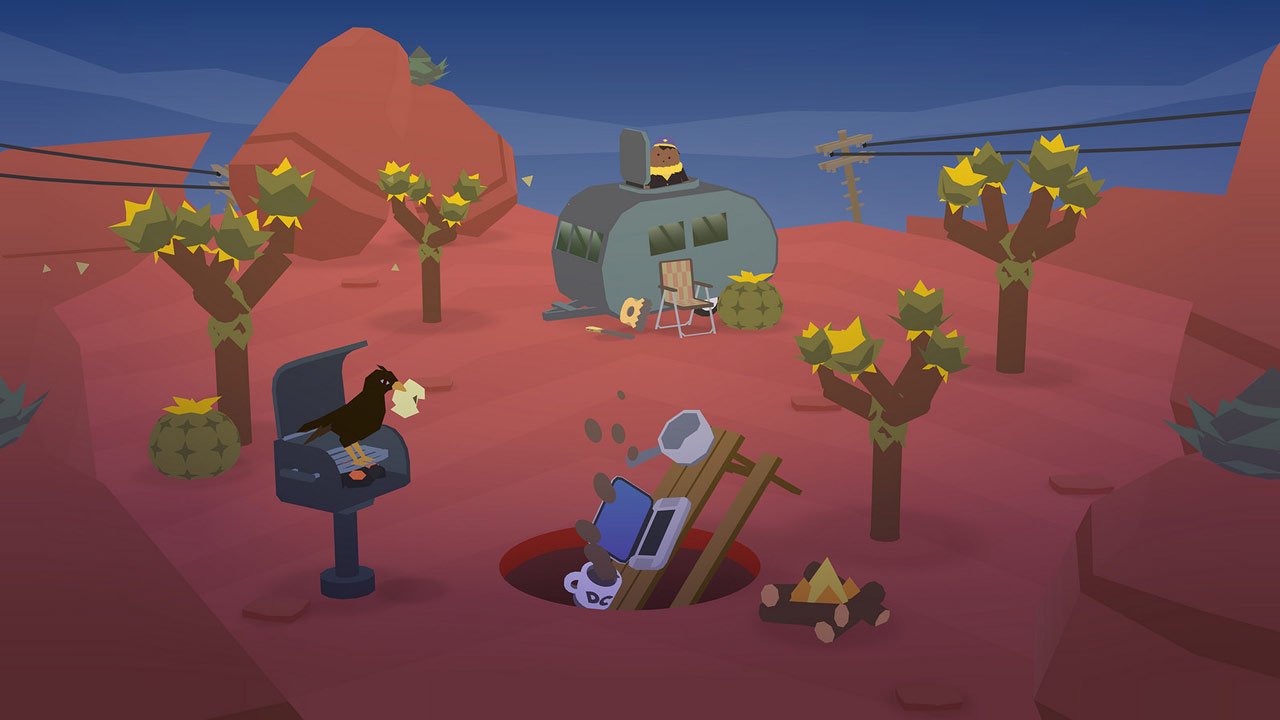 Learn how to get each Elemental Orb type (Arc, Solar and Void) to generate in the Solstice of Heroes event for Destiny 2.

Annapurna Interactive, the publisher of award-winning indie hit What Remains of Edith Finch, has announced that quirky physics game Donut County will launch at the end of this month. August 28, to be precise.

The concept is basically the inverse of Katamari Damacy. You start as a tiny hole in the ground, and must roam around causing small objects to fall in. As you get bigger, you can swallow up larger and larger items - until entire skyscrapers are at your mercy.

There's a story to all this madness, and judging from the trailer it'll be one with a very dry sense of humor. The trailer also reveals that you won't just be mindlessly slurping up scenery but will have to use your roaming void to solve puzzles - ferrying water around, for instance, or nudging items off moving vehicles.

You'll be able to fall into Donut County on PS4, iOS and PC from August 28.