Bayonetta 3, Metroid Prime 4 are waiting in the wings. 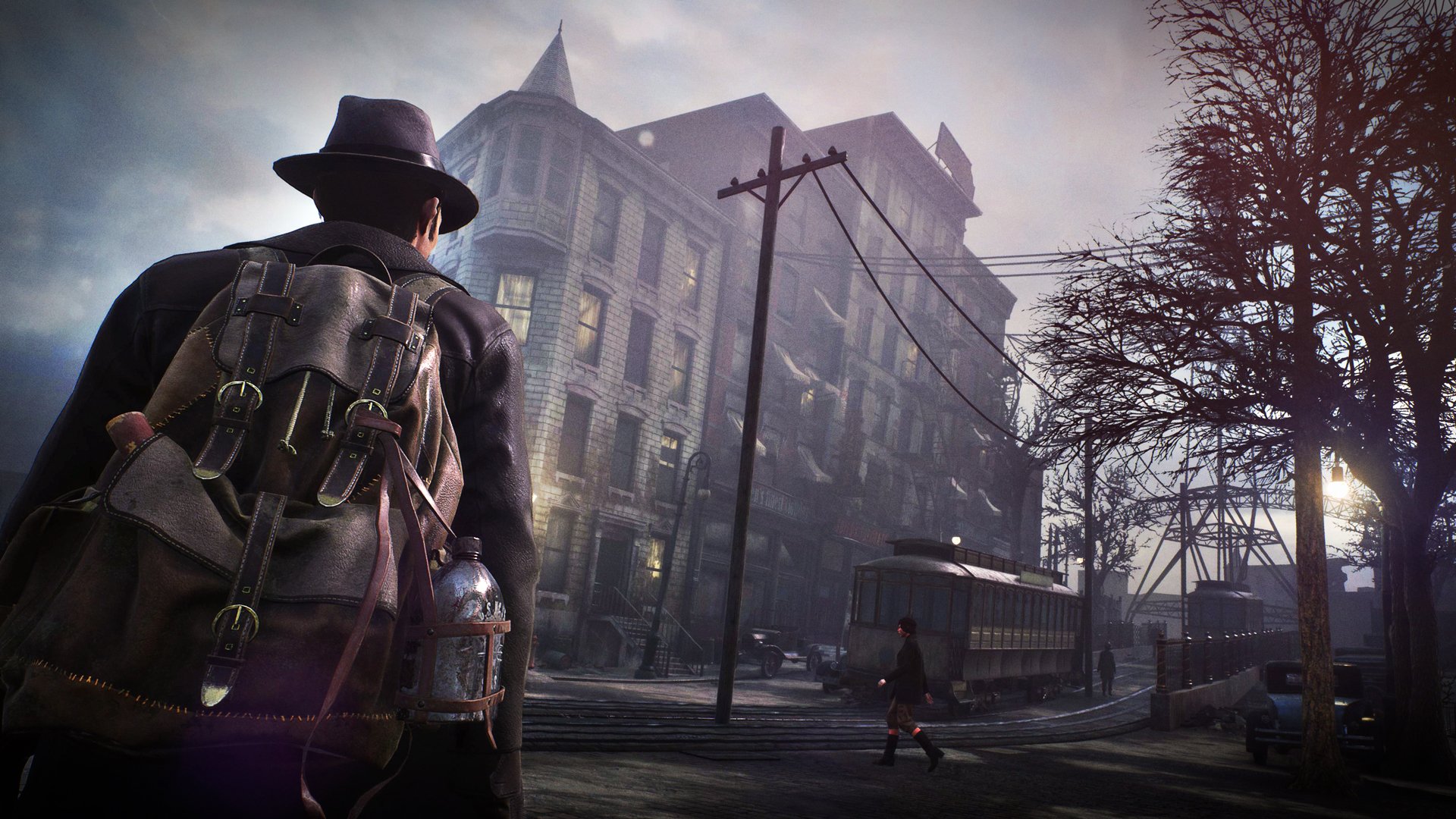 Ukrainian adventure game specialist Frogwares has released another new trailer for its promising horror mystery, The Sinking City. It's billed as a gameplay trailer, but only really offers teasing glances at the exploration you'll be undertaking next March. Instead, you get to see cuthroat razors and facial tentacles, and who doesn't like that sort of thing?

The game is the most ambitious ever undertaken by the studio, best known for its enjoyable Sherlock Holmes titles. One of those, The Awakened, even found the great detective drawn into a Cthulhu mythos storyline, so seeing Frogwares dive headlong into Lovecraft lore promises to be quite special.

You'll be playing as a private detective trying to get to the bottom of cult conspiracy in a waterlogged Massachussetts town in the 1920s. Don't expect survival horror combat though - this is a game about exploration and investigation, and the developer has promised a minimum of "hand holding". It'll be up to you to work out where to go, and who to speak to, rather than relying on waypoints and text prompts.

The Sinking City releases for PS4, Xbox One and PC in March 2019. It won't be the only Lovecraft-themed detective game fighting for your attention though. An "official" Call of Cthulhu game is also due on October 30 this year, which also finds you playing a private eye in a creepy Massachussetts town.

Typical. You wait years for an eldritch nightmare of indescribably cosmic dread, and then two turn up at the same time.