A look at everything included in the new v5.10 update for Fortnite. 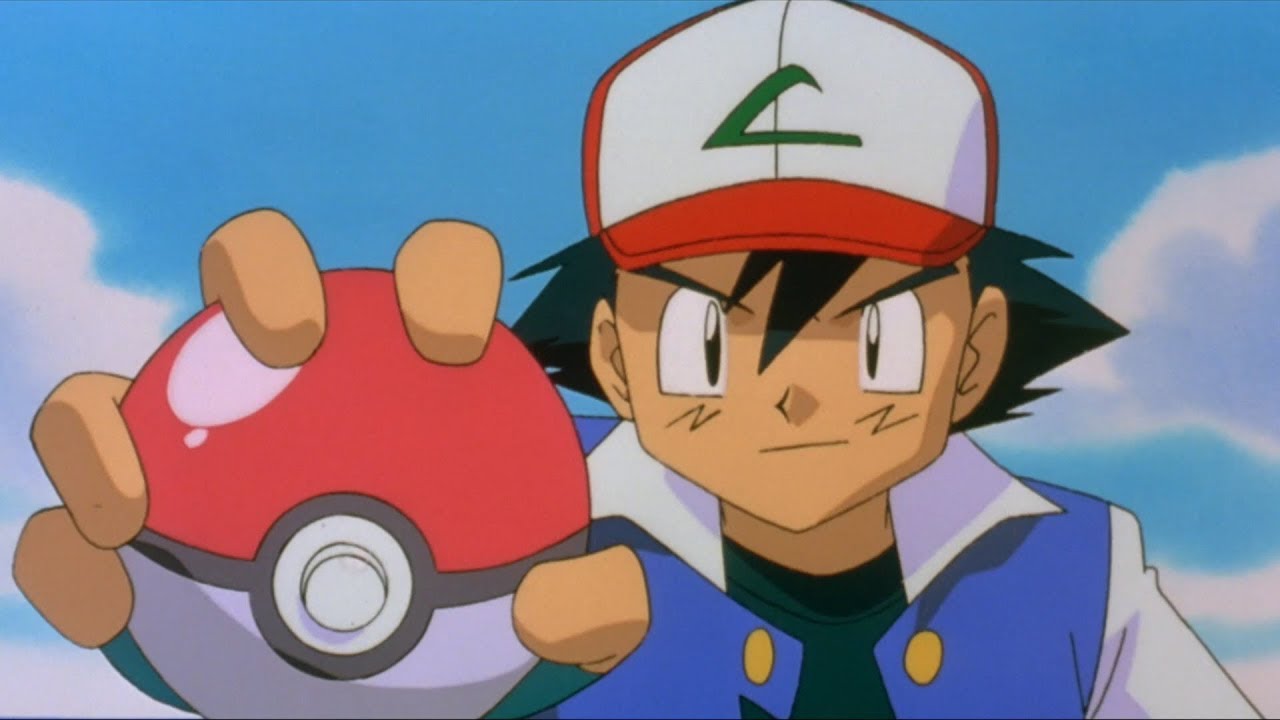 We're only a few weeks away from the release of Pokemon Let's Go Pikachu and Let's Go Eevee, the Nintendo Switch remixes that mash up a remake of Pokemon Yellow with gameplay concepts from mobile hit Pokemon Go. But beyond that? When will we get to see the next entry in the core Pokemon series - and, crucially, will we be playing it on the 3DS or Switch?

Nintendo's latest quarterly financial reports shed some light on the situation, with a section dedicated to recent software releases, and upcoming titles. There, with a temporary "late 2019" release window is "Pokemon RPG" for the Switch.

The confirmed existence of the game isn't new, but that release target is. The game was originally rumored to be due by the middle of next year. It seems we'll have to wait for the fall at least.

Also worth noting is the new Fire Emblem, now locked into Spring next year, and the standalone Yoshi game for Switch, also due next year. It's good to see Bayonetta 3 and the long awaited Metroid Prime 4, both of which are classed as "To Be Announced". The fact they're appearing in Nintendo's corporate planning documents bodes extremely well though. It's been over 10 years since Metroid Prime 3, for sweet Samus' sake!

Expect to hear - and see - more from "Pokemon RPG" once the fuss over Let's Go has died down.