The Solstice of Heroes event in Destiny 2 brings with it a variety of exciting new opportunities. 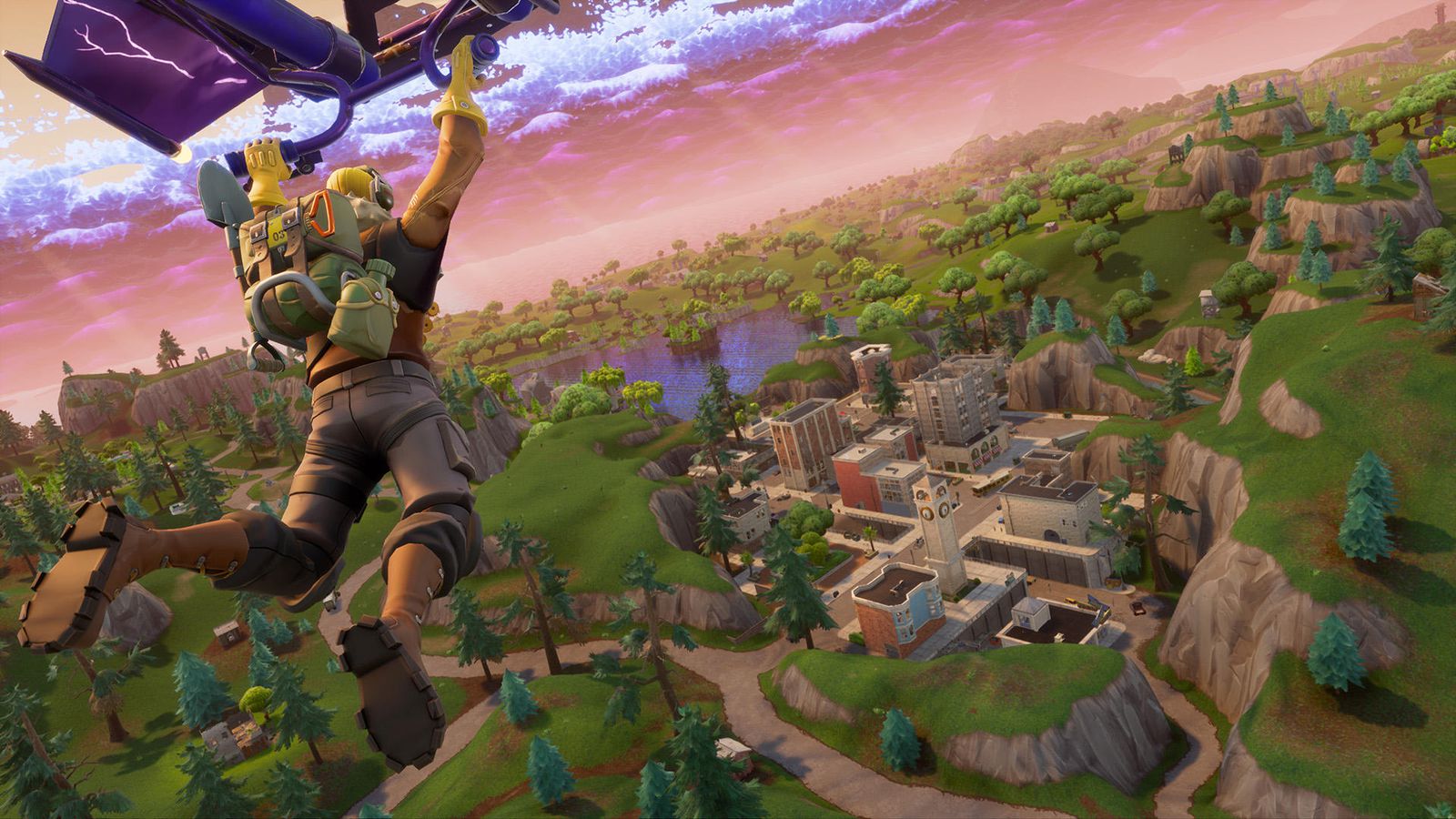 Bayonetta 3, Metroid Prime 4 are waiting in the wings.

The v5.10 update in Fortnite is scheduled to release tomorrow, August 1, at 5 p.m. (PST) and 8 p.m. (EST). Included in the v5.10 update is a new gun, the return of an old gun with added modifications, and a new Fortnite game mode. Today, Epic Games released a new blog post detailing what players can expect when the v5.10 update goes live.

The new game mode is certainly one of the most exciting inclusions in the v5.10 update. The new limited-time mode coming in Fortnite’s v5.10 update is called Fly Explosives. This mode gives players jetpacks and weaponry is limited to explosive weapons only. The jetpack will feature increased fuel regeneration rates and decreased fuel burn rates, which means players can stay airborne longer.

Epic notes that Fly Explosives matches will be under 20 minutes in length thanks to lowered between-storm wait times. Meanwhile, the Guided Missile is returning from Fortnite after its removal in April. Alongside the return of the Guided Missile, a new weapon is being added in the form of the Spyglass Sniper Rifle which comes as part of the Flintlock Weapon set.

For more on what you can expect from the v5.10 update in Fortnite, read on for the summarized patch notes!

You can read through the full v5.10 patch notes in the latest blog post from Epic Games. Alternatively, we’ve summarized the Fortnite v5.10 patch notes below with some of the most notable changes, additions, and updates.

To read the rest of the Fortnite v5.10 patch notes, be sure to check out the official post from Epic Games. In the meantime, what do you think of the latest Fortnite patch? Are you excited that the Guided Missile is returning, or are you more interested in checking out the new Spyglass Sniper Rifle?

Let us know down in the comments below, and be sure to check out some of our other Fortnite content including the possible leak of the third Twitch Prime Pack, and the news that McFarlane Toys is creating new Fortnite collectible figures.