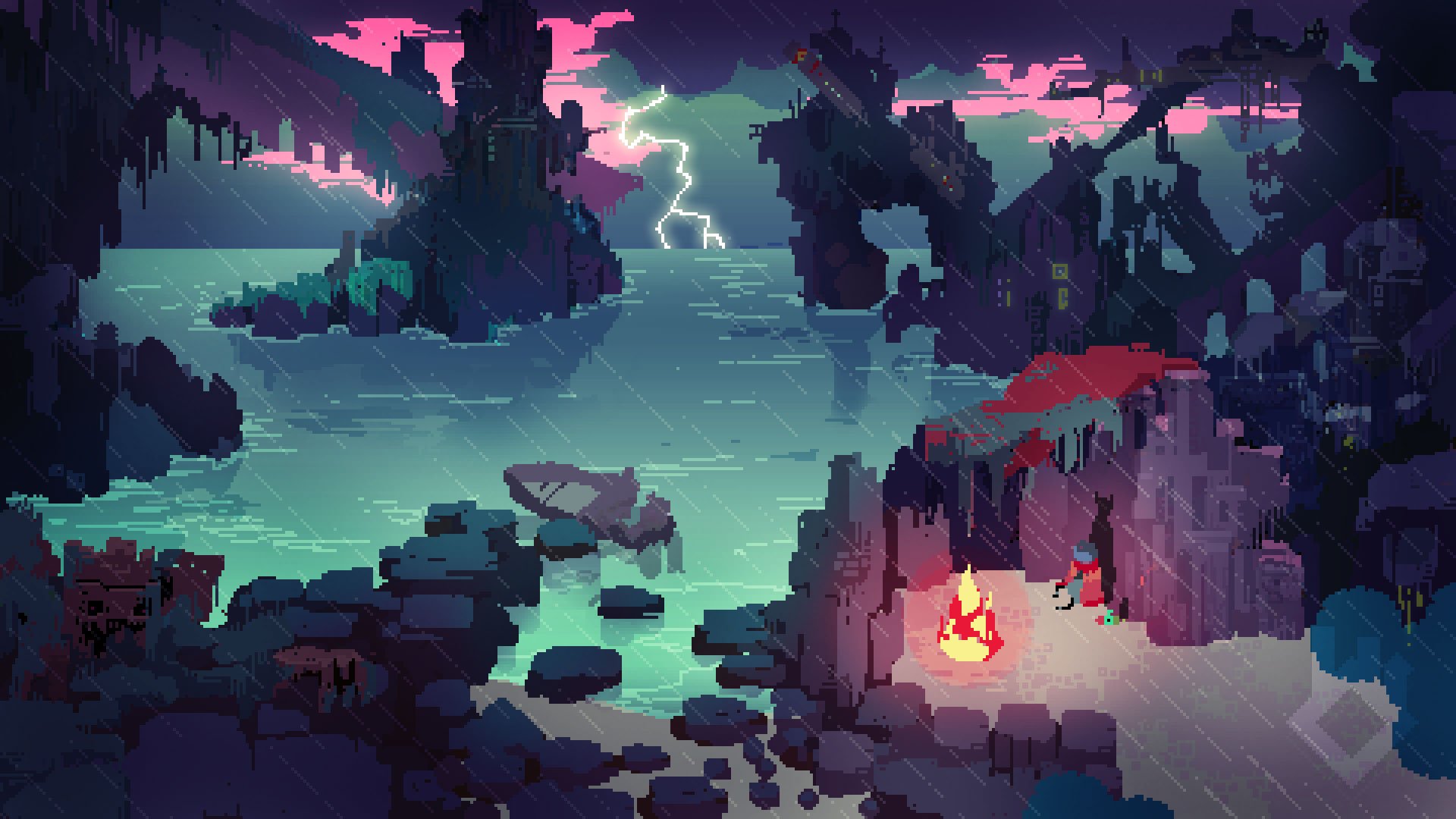 Supporting your local indie game developers has never been easier, thanks to the big console overlords putting more faith than ever in weird little games. Of course, not every indie game on PS4, Xbox One or even the Switch is an arthouse project about the internal turmoil of the human condition. Some of them are benchmarks in their genre, a tight distillation of everything you want from your particular flavour of games.

Thanks to the lack of meddling present in massive shareholder-beholden AAA studios, indie games can get right into the meat of what makes games fun. And they can also come with a tasty discount over their premium cousins. If you’re looking for your thrills on the cheap and easy, we’ve got a good selection of indie game blockbusters that won’t bust your wallet. So here’s the best cheap indie console games to keep your TV happy.

Assault Android Cactus is one of the most satisfying twin-stick shooters available for the current console generations. With a good handful of characters and each with their own weapons and playstyles, it’s great fun alone or with a friend in co-op. Regularly drops to the $10 mark in sales, too! Like it is right now!

This launch title for the Switch really shows off the ingenuity of the system. There’s so much to love about the way you interact with these expressive little slips of paper, and with the newly announced Snipperclips Plus there’s a lot more on the way. Base game is just 20 bucks but get that expansion for more fun whether it’s with your kids or just for big kids.

This masterpiece of wordless storytelling is the perfect spiritual sequel to Limbo. The Xbox One makes great use of the art style, too, with some really moody lighting. Not a long game, and can probably be finished in a single sitting, but will stay with you for a long time once you’ve put the controller down.

The definitive farming sim for the current generation. To just call it a farming sim ignores all the mining, fighting and general exploring there is to do in your new rural home, but Stardew Valley perfectly fills that itch for Animal Crossing and Harvest Moon lovers. And with a Switch release imminent, this one-man wonderland will capture your heart wherever you want to play.

Games don’t get much cheaper than this, and though Downwell is designed for vertical smartphone screens the tight controls of a console controller are a must. Eternally replayable and extremely moreish, diving into the well with your shotgun-powered hover boots is tons of fun every time. Five bucks is actually a steal.

Titan Souls is the full-game extension of a gamejam project, and it accomplishes so much with just a single concept. One arrow, multiple bosses, one hit KOs. The pixel art style is as simple and effective as the premise, and there are influences from all the greats in here; bonfire runs from Dark Souls; boss designs from Zelda; a general feel of Shadow of the Colossus. All of those can be yours for under 15 bucks, and 10 on sales.

If you prefer your games to come with time-trial-based self-flagellation, 10 Second Ninja X has all the pain you want. Finishing each level isn’t off-puttingly difficult, but once you get your first two-star time, there’s no way you can stop resetting each level until you get a perfect three-star run. Jump, slash and shuriken your way through each puzzle disguised as platforming level and check out where you are on the global leaderboards.

But for some players, stressful completion isn’t the aim of the game. And maybe if you’ve burned out or had a long day, you just want to wiggle around as a giant multicolored snake helping creatures at a water park. Or flying kites on a floating hillside. Or getting guests wine on a wedding barge. Hohokum is the ultimate chillout game, and with great music from Tycho and other Ghostly artists, you’ll never want to leave.

No fooling here, this is one of the greatest games of all time. Of All Time. It seems like “games as art” enters the discussion once every couple of years when a game like Journey rolls through, but there’s not a whole lot to discuss about it. The visuals, the music, the arc of your playthrough, it’s all so viscerally impactful. If you’ve somehow managed avoid a thatgamecompany game for this long, don’t miss out on Journey.

Another Kickstarter success story, Hyper Light Drifter is an ode to 2D exploration and swordplay with a distinctly 21st century vibe. All the music is crafted by synth-expert Disasterpeace (FEZ, It Follows) and perfectly suits the dark, brooding story of a world in ruin and a terminally ill superhero out to do something about it. Combat is satisfying and sometimes hellishly difficult, but always undeniably cool. Dashing, slicing and shooting your way around arena battles against huge numbers of unfair enemies will make you feel like a god when you get in the flow.