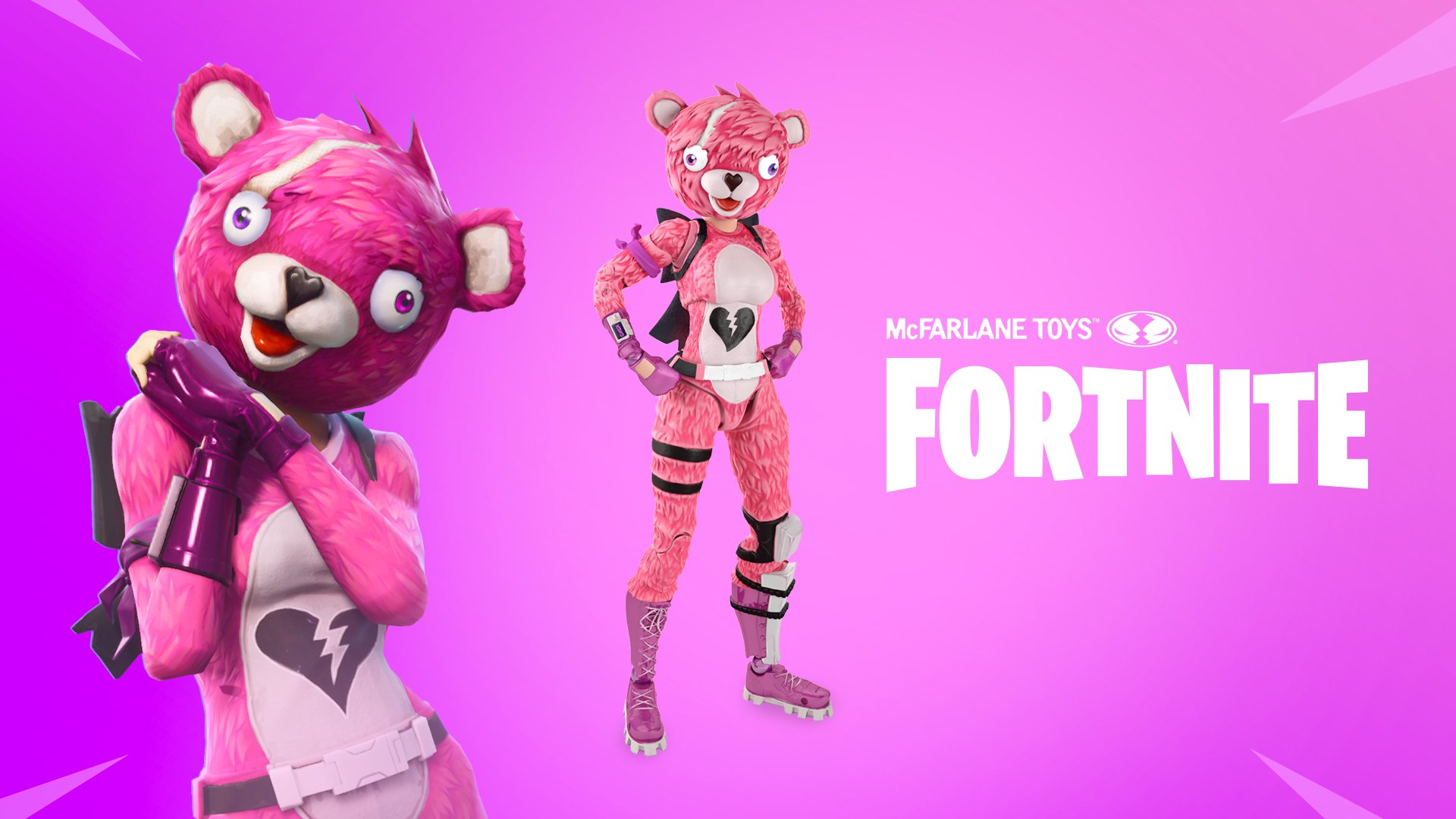 Update: Battlefield 5's Grand Operations will arrive on launch after all

Epic Games has teamed up with McFarlane to produce a series of collectible Fortnite figures and accessories.

The figures, based on the popular battle royale title, will be seven-inch tall and articulated, letting you arrange your very own battle royale scenes in real life.

"The developer's art team at Epic Games wants to bring that same attitude into the creation of their toys," McFarlane Toys founder Todd McFarlane said. "Everyone here at McFarlane Toys will be doing all we can to bring Fortnite fans the very best products. With such a deep and visually interesting library to choose from, I have no doubt that we will be able to showcase both current and 'classic' looks from the Fortnite franchise."

The toys will include a range of the unique skins available in the game. There's no full list yet for which skins will be included, but promotional art shows the popular (and terrifying) Cuddle Team Leader will certainly be making the jump to resin.

The Fortnite figurine collection is due to release this Fall.