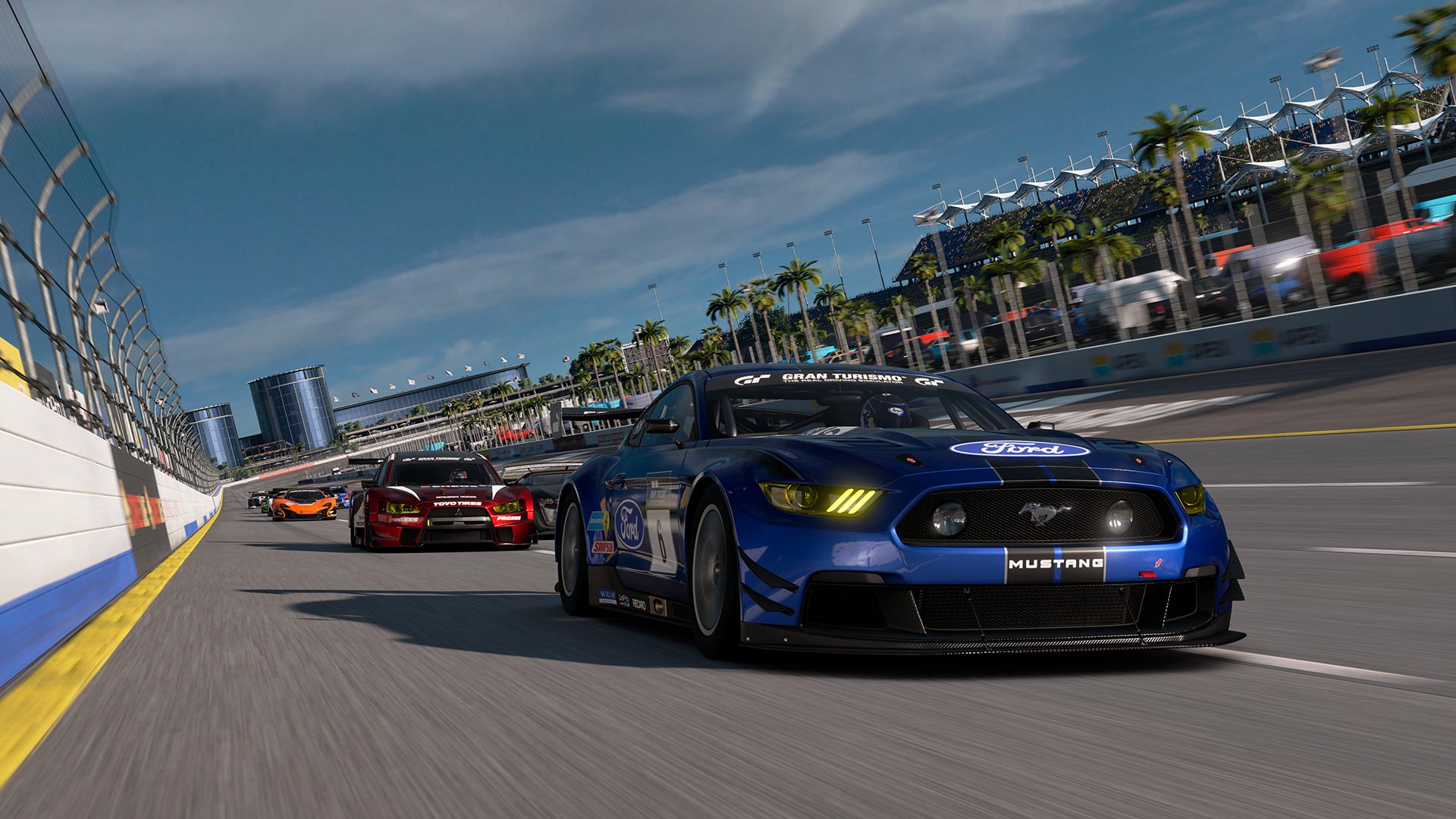 For when owning skins in-game is not enough.

Polyphony Digital has dropped the July update for its PS4 racer, Gran Turismo Sport, and it looks set to be a controversial one. Along with a generous spread of free content, it also introduces microtransactions for the first time into the game.

First of all, the good stuff. You can now add your own decals and stickers to both cars and helmets for that authentically cluttered sponsored aesthetic. There's a new track, created for the game, called Circuit de Sainte-Croixe. Including reverse modes and alternate layouts, there are six ways to race it. And there are new cars, including the Formula 1 winning Mercedes AMG W08. Nice. Thanks.

However, the update also adds in the option to spend real money to get your hands on cars quickly, rather than earning the in-game credits to buy them. This feature wont go live until the end of this week in the west, but it's live in Japan now where cars cost the equivalent of a few bucks each. Hardly extortionate.

Polyphony is also attempting to maintain the game's balance by limiting what can be bought. The game's high end cars must still be earned the old fashioned way, through skill and perserverance, with the micropayment option only applying to cars that cost less than 2m credits. The idea is that, as the game comes up on its first anniversary, players can fill in the lower tier gaps in their collections without grinding.

Good idea? Bad idea? Let us know in the comments.