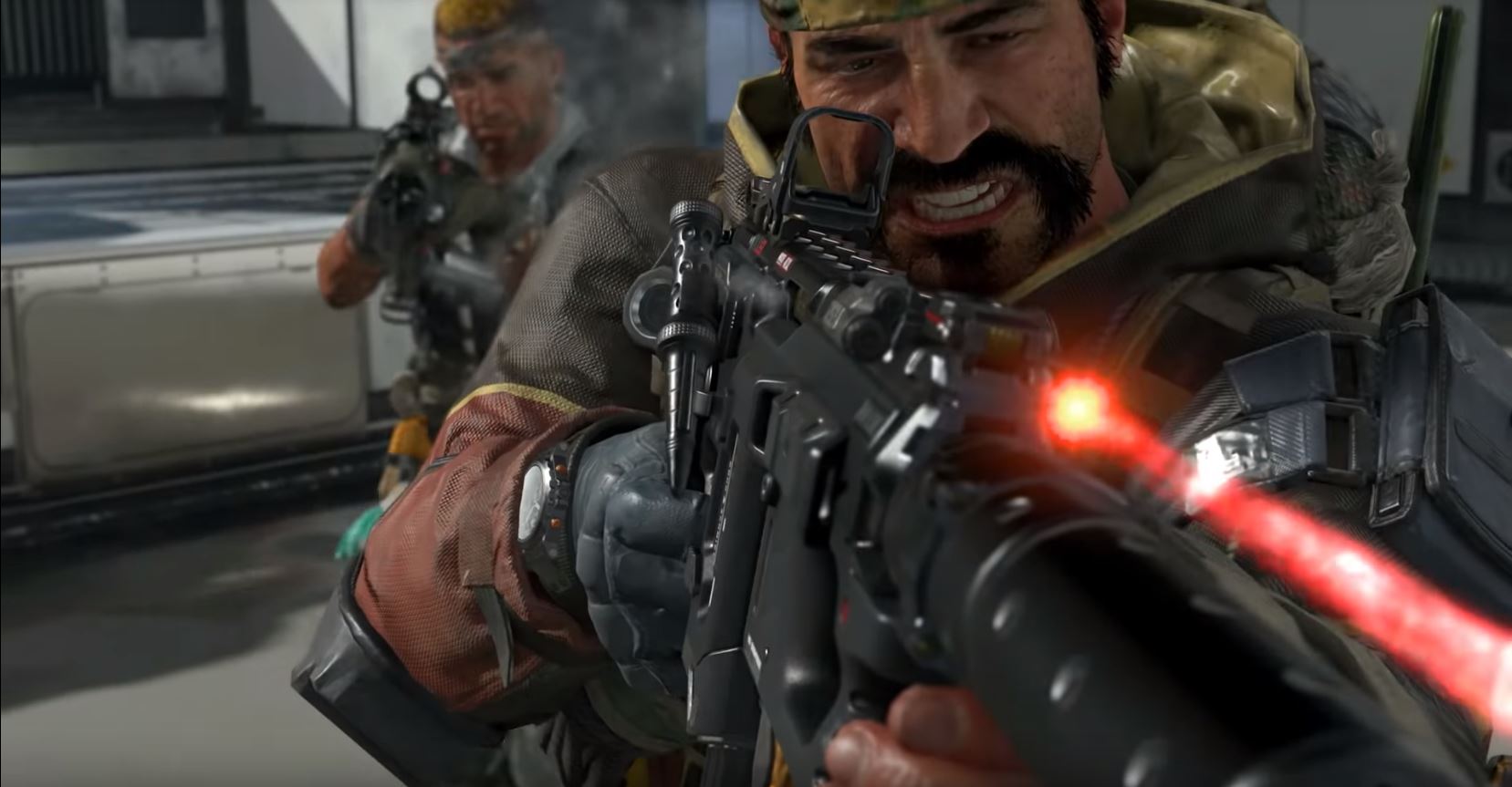 The Call of Duty: Black Ops 4 multiplayer beta kicks off on PlayStation 4 at the end of this week, and Activision is whooping up the crowd with a trailer trumpeting that very fact. Tucked away at the end, however, is something particularly interesting: 13 whole seconds of fast-cut footage from the game's new Blackout mode, aka Call of Duty Does Battle Royale.

Check out the trailer below, or skip to 1m 25s for the Blackout footage.

What do we get to see? Not much, but you can get a sense of the open terrain as players on quad bikes battle with rivals in a helicopter. Even through the trailer editing, it certainly looks and feels very different to a traditional COD match.

The PS4 beta runs from August 3 to August 6. It will feature the Team Deathmatch, Domination, Hardpoint, Search & Destroy, and Control game modes, playable on six maps. A variety of the game's new Specialist classes will also be available. The same content will be in a multi-platform beta kicking off on August 10. Everyone who takes part will unlock a special item to prove they were in there first.

A separate beta for the Blackout mode is reportedly planned for September. Expect a lot of interest in that one.