Find out what was changed in No Man's Sky NEXT by reading the latest 1.52.2 patch notes. 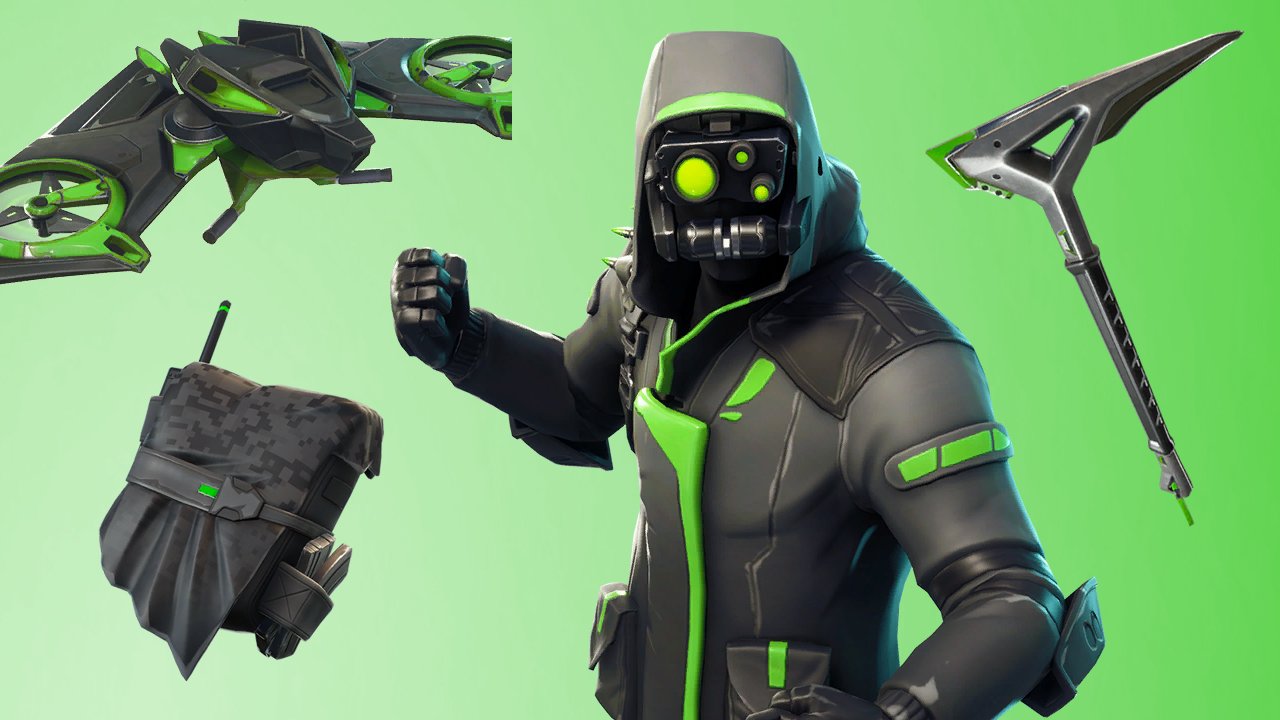 You and Your Friends Should Try Total War: ARENA for Free Today

Create fantasy matchups and command legendary armies with Wargaming's most accessible game yet!

Today, Fortnite players got some exciting news as a leak potentially revealed items and skins included in the game’s next Twitch Prime Pack. The leak comes from notorious Fortnite leaker Fortrisen. In the image they provided, Fortnite players can see a new “Archetype” skin along with its matching Glider, Harvester, and Back Bling.

According to Fortrisen, this skin set (plus other goodies that have yet to be revealed) will be part of the third Twitch Prime Pack for Fortnite. Additionally, the information was reportedly datamined last week following the release of Fortnite’s v5.1 update.

To quickly recap, the first Twitch Prime exclusive pack launched back in February, with the second pack releasing on May 9. The second promotion concluded on July 11, and ever since, Fortnite players have been eager for the official announcement of the third Twitch Prime Pack.

Stay tuned, as we’ll be updating this piece as new information is released. In the meantime, be sure to check out some of our latest Fortnite articles including where to find all Skeet Shooters (Clay Pigeons) in Fortnite, a list of the full v5.1 patch notes from Fortnite’s latest update, and the news that Spirit Halloween and Spencer’s will be selling exclusive Fortnite costumes.