Where to find all 8 Secret Shrines in Semblance

How to unlock the Spiritual Fervor achievement by finding all 8 Secret Shrines in Semblance. 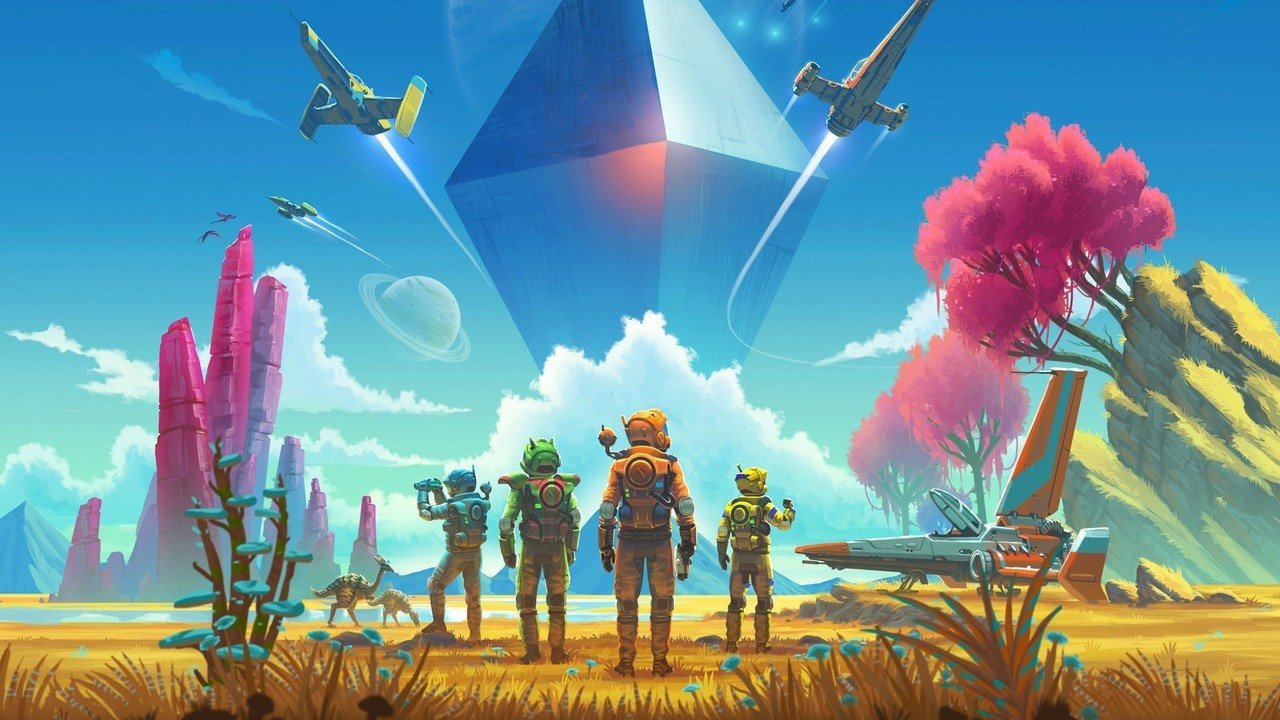 A new leak has come out that appears to show items and gear from Fortnite's third Twitch Prime Pack.

The 1.52.2 update has arrived in No Man’s Sky NEXT, bringing with it a variety of changes and improvements. The latest hotfix is intended to help correct some of the bugs and issues players have been experiencing following the launch of NEXT. For example, a bug where players were prevented from removing a certain number of Nanites from their inventory has been patched.

Other changes include players now having the ability to build Base Caches on their Frigates. Lost your old base after the launch of NEXT? You can now restore your old base to its original glory. A tutorial has also been added to the game that’ll walk you through the restoration process if you’re having difficulty. To see what else has been fixed, read on for the full No Man’s Sky NEXT 1.52.2 update patch notes!

Additional hotfixes and patches for No Man’s Sky NEXT will likely roll out over the next few weeks. What do you think of the 1.52.2 update patch notes? Have you noticed an improvement following the release of the patch, or are there still issues you’re waiting on a fix for? Let us know down in the comments below!