Bethesda's classic RPG has been re-released for PlayStation VR, so we've been putting it through its paces. 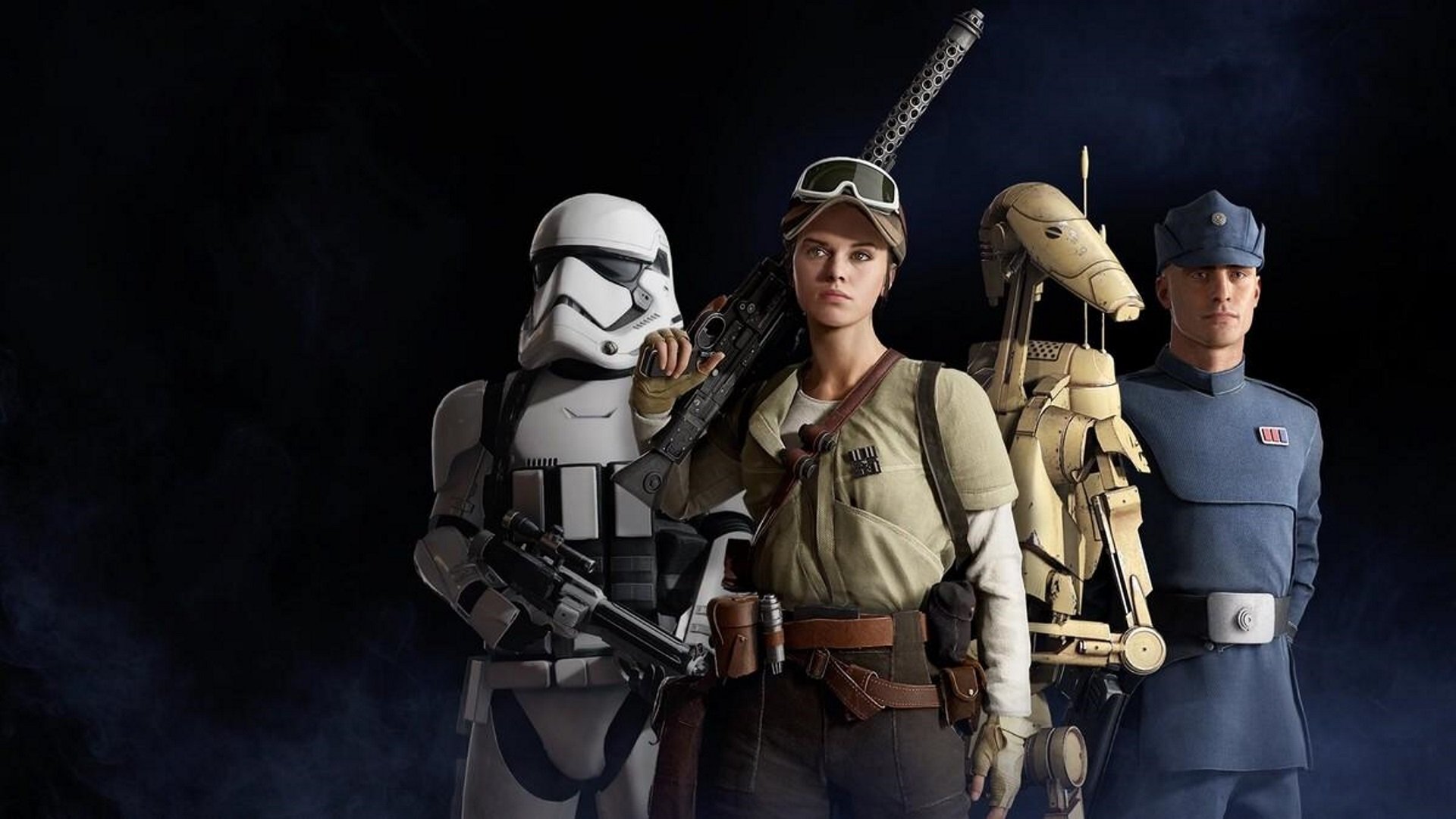 How to get shiny Pokemon in Ultra Sun and Moon

How to get the Shiny Charm and other key tactics.

EA’s latest big-budget release has seen a sharp drop in physical sales compared to the release of its predecessor.

Everything went wrong for Battlefront 2, but it didn't have to.

Star Wars Battlefront 2’s release has been hampered by the biggest controversy over loot boxes and pay-to-win systems in gaming history. The large uproar over the game’s loot boxes and hours required to unlock heroes has left the game mired in negative press. The complaints proved so severe that Disney even stepped in to contact EA directly, leading to the unexpected temporary removal of microtransactions from the game just hours from release.

EA has also published apologies and reduced the hours required to unlock content, but it all appears to have been far too late to change fan opinions, with news of the outrage reaching mainstream news channels such as CNN and the BBC.

Battlefront 2 will certainly have had an increase in digital sales, as most titles have seen a continuing shift to the format over recent years. However, it’s unlikely that this increase will account entirely for the huge drop in physical copies from Battlefront 1.