Where to get Cactus Flesh, Solanium and Star Bulbs in No Man's Sky Next

Find out which planets you can get Star Bulbs, Solanium and Cactus Flesh from in No Man's Sky Next. 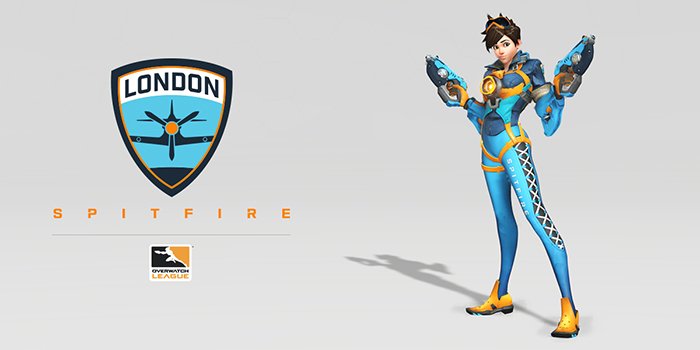 Where to find all 8 Secret Shrines in Semblance

How to unlock the Spiritual Fervor achievement by finding all 8 Secret Shrines in Semblance.

The inaugural Overwatch League competition has been won by the London Spitfire.

The Grand Finals saw London facing off against Philadelphia Fusion over two days in the Barclays Center, New York. Normally a basketball stadium, the Overwatch League finals proved popular enough to fill out the entire 19,000 capacity in an impressive culmination for the game's first year of esports competition.

Despite the crowd-support overwhelmingly siding with Fusion, Sunday's best-of-five series proved to be a decisive 3-0 victory for Spitfire who had also bested Fusion's side 3-1 the day before. The victory netted the team a first place prize of $1m as well as custom-made silver trophy from Blizzard.

The Finals broadcast live on ESPN and have proven an undoubted success (and no doubt relief) for Blizzard who have invested heavily in Overwatch's esports drive since release. There'll be a lengthy break before we see the League return for its second outing, but with the first establishing Overwatch's arena-filling capabilities, we've no doubt it'll be back with more teams, bigger and better than ever.

The full matches are available to watch on the Overwatch League website if you'd like to look back at London Spitfire's historic victory.