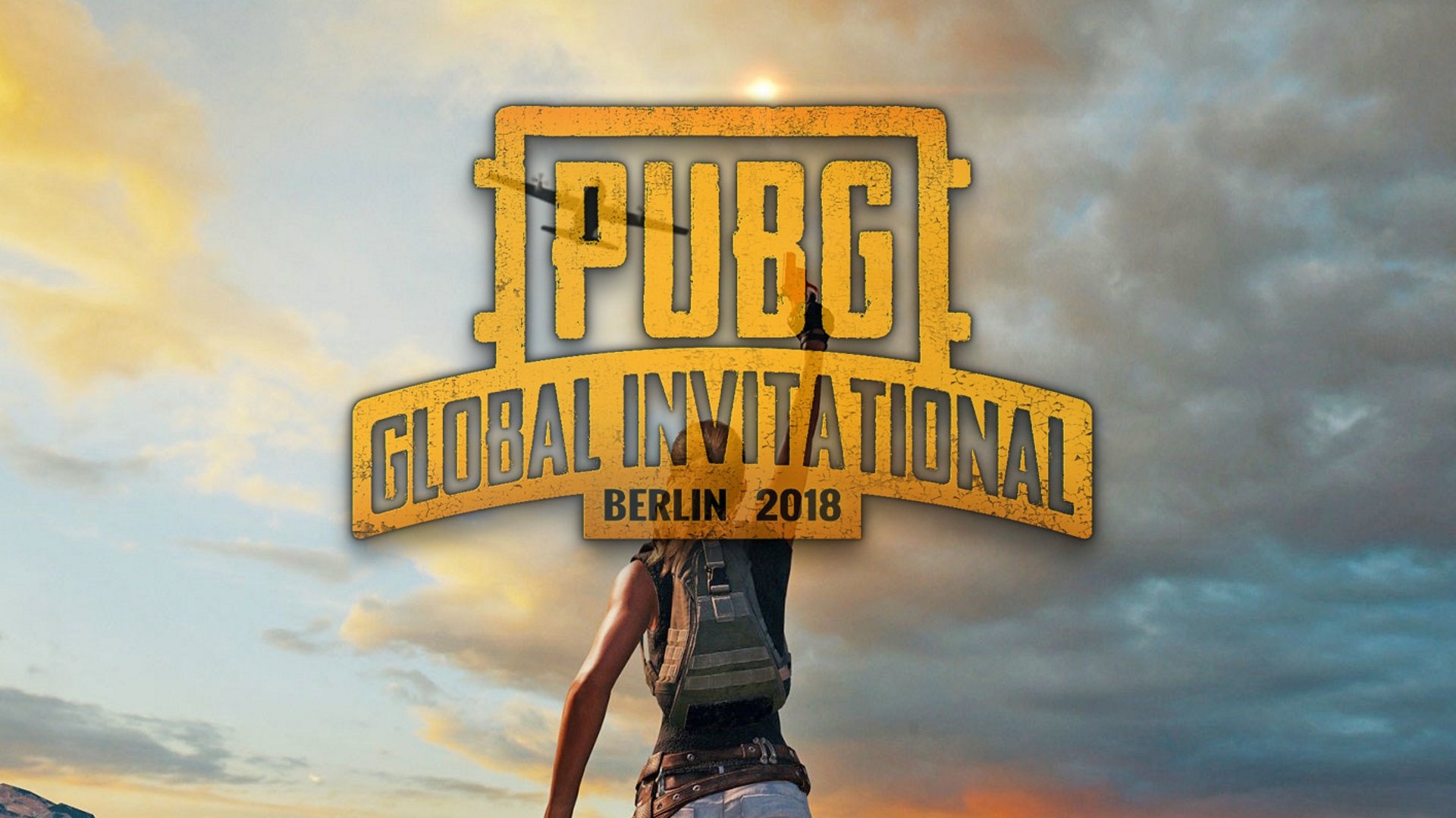 This weekend saw the biggest tournament yet for PlayerUnknown's Battlegrounds as top teams from around the world went head to head at the PUBG Global Invitational 2018 in Berlin. Opening with incredibly flashy presentations on both days, the tournament saw 20 teams face off in both third person (TPP) and first person (FPP) brackets, each holding eight matches to determine who would take home the tastiest chicken dinner around. With teams from Europe, the CIS, North America, China, Korea, Japan and more, it was a truly worldwide event. In addition to the main prize pool, a $10k reward was offered for every first place finish, encouraging teams to aim for the top spot in every game, even if they couldn't claim ultimate victory.

Fitting to the unique nature of Battle Royale, PGI 2018 offered an impressively broad range of viewing options, letting spectators join a main, curated stream, load up individual views for each team in competition, or even watch the overhead map to keep track of every player's perspective. The event proved especially popular with chinese viewers, drawing more than 38 million spectators from the region over all of it's viewing options. Read on to discover the winners for both TPP and FPP categories for the PUBG Global Invitational 2018.

The home nation of PUBG developer Bluehole, Korea brought two sides into the competition in the form of Gen.G Gold and Gen.G Black. While both performed well, it was Gold who proved the superior force, taking home the first place finish and a hefty $420,000 reward. European qualifiers Team Liquid and Welcome to South Georgo also performed admirably, claiming second and third, respectively, followed by Chinese stalwarts Oh My God in fifth. Check out the video below if you want to catch up on the final day of TPP competition.

The hottest entrants from China, team Oh My God proved near unstoppable in the arguably more prestigious FPP category, forging such a strong lead during the first round of matches that the rest of the roster was left racing to catch up during day two. Ultimately OMG proved too strong, earning not just the top position overall but also racking up the highest kill count and survival time. European sides Team Liquid and Welcome to South Georgo proved their worth once again by taking second and third respectively in the FPP bracket once again, with the Russian Natus Vincere ending in a respectable fourth. Once again we've embedded the final day of competition below for those looking to see the games in action:

If you missed out on the event itself, the official PlayerUnknown's Battlegrounds YouTube channel includes all the different perspectives and languages broadcast during the event, so check it out if you've not had your PUBG fill.