How to get Technology Modules in No Man's Sky NEXT

Ways to find rare Technology Modules in No Man's Sky NEXT. 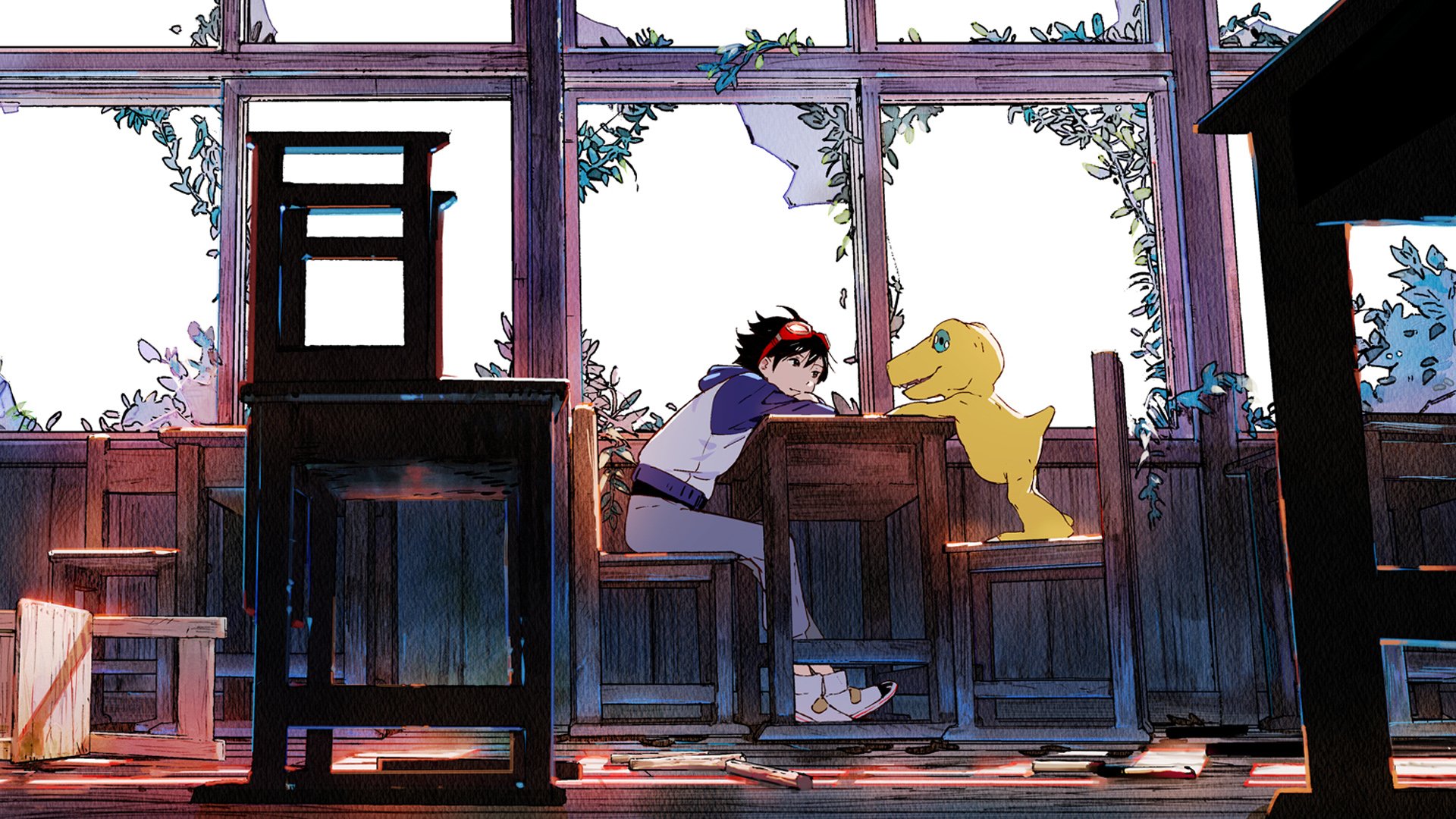 Pokemon may be getting a shake up with the upcoming Let's Go games, but it's not the only collectable monster RPG striking out in new directions. Underdog rival Digimon is also getting a makeover in the shape of Digimon Survive, due to release in Japan in 2019 for PlayStation 4 and Nintendo Switch.

Publisher Bandai Namco ran a Japanese livestream about the game over the weekend, and the result definitely looks interesting even if you don't speak the language.

First of all, here's the trailer.

The game follows a young boy and girl, trying to survive after finding themselves in a strange new world. Those digital monsters help out of course, and also provide the enemies you'll fight against. The title is described as a “survival simulation RPG” with gameplay split between "drama" sections, in which you explore the world in anime-styled segments.

Combat is turn-based, as always, but takes a broader strategic approach to battles, closer to games like Tactics Ogre and Disgaea rather than the traditional JRPG system of lining up and swiping at each other. How your Digimon digivolve will apparently depend on decisions made in the story chapters and energy banked during combat.

It certainly looks like a departure from previous entries in the series, the most recent of which was Digimon Story: Cyber Sleuth Hacker’s Memory, released in January of this year. No western release date has been confirmed for Digimon Survive, but stay tuned for more info once Bandai Namco announces it.