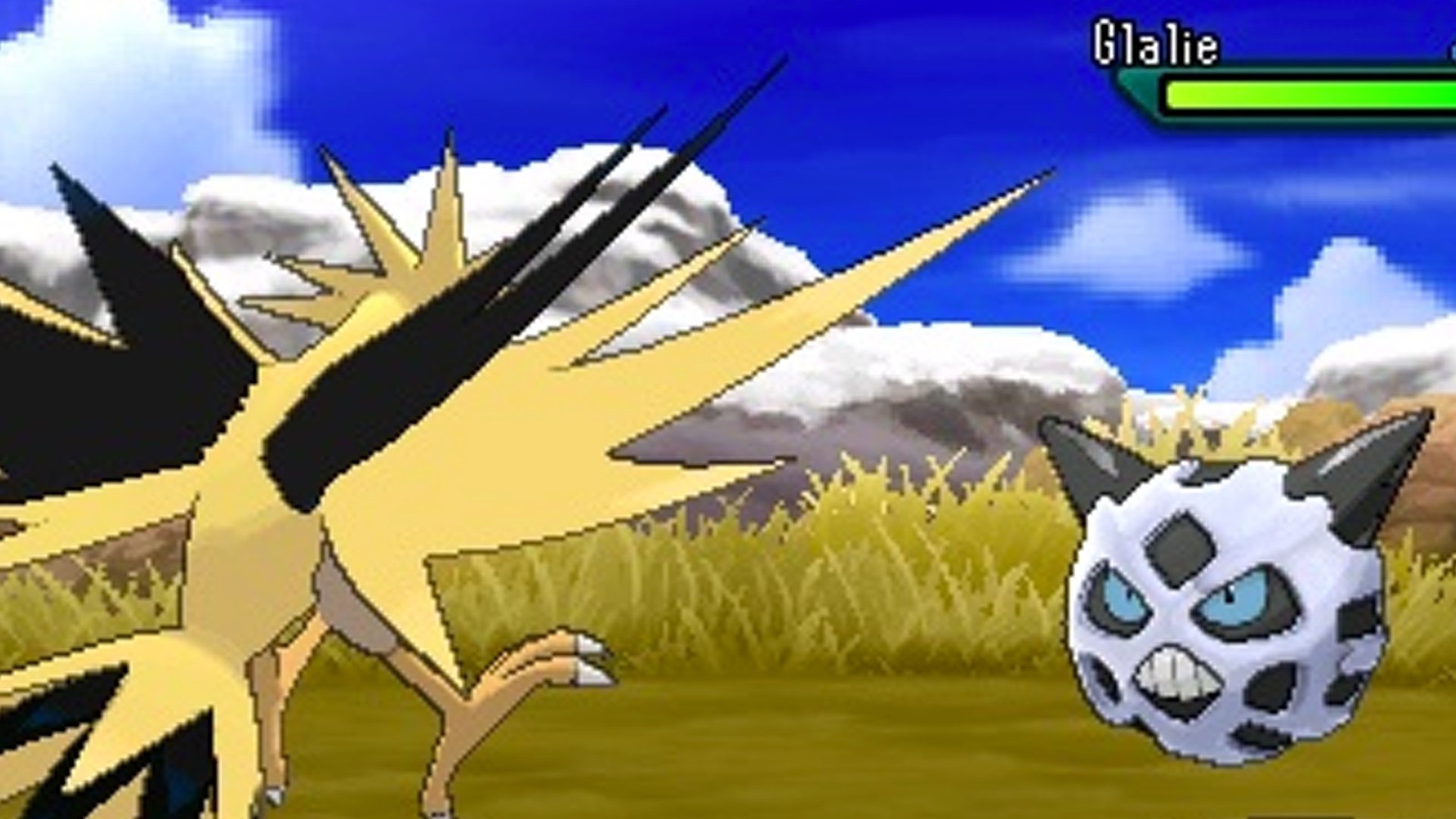 How to get shiny Pokemon in Ultra Sun and Moon

The Second Round of Hitman's Elusive Targets Has Begun

Those who missed out on the first run have been granted another shot.

Before you get started on your shiny hunting quest, you’ll want to head over to the Game Freak Office in Heahea City. Once you’ve completed the Alola Pokedex, the Game Director (located on the office second floor) will reward you with the Shiny Charm. The Shiny Charm boosts the chance of encountering a shiny by three.

Unfortunately, you can’t get all the Alolan Pokemon in one version, so you’ll need to either trade or pull across previously caught Pokemon to fill your Pokedex entries. It’s certainly not an easy task and it will take a lot of time if you’ve not played the previous versions, but sometimes you’ve gotta catch 'em to be the very best.

Of course, you don’t have to use this item when hunting for shiny Pokemon, but it is advised if you want to maximize your chances.

This method is arguably the simplest and most boring method you can use to obtain shiny starters and Legendary Pokemon. There are certain parts in Pokemon Ultra Sun and Ultra Moon where an encounter will be predetermined, so saving before these encounters and resetting your game will give you an opportunity to change these odds.

Simply press the L + R + SELECT buttons on your 3DS and you’ll reset the game to your previous save point.

How to use S.O.S. Battles to catch shiny Pokemon

S.O.S. Battles were introduced back in Sun and Moon and were one of the go-to methods of catching shiny Pokemon in the wild. These unique battles allow wild Pokemon to call for help when they are low on health, which brings in a new Pokemon to the battle. Try to keep one Pokemon on low health and continually knock out the strongest Pokemon. This will start a chain and the more Pokemon that are called in for help, the larger the chain gets, and the more likely you are to find a shiny.

Make sure you use an Adrenaline Orb at the start of your encounter, as this will increase the chances of the wild Pokemon calling for help. These orbs can be bought from any Pokemon Center once you’ve received the Sparkling Z-Crystal from Kiawe’s trial. Lastly, you should also use a Pokemon that knows False Swipe when using this method, as this will ensure you don’t accidentally knock out the wild Pokemon you want to chain.

Ultra Wormholes are a great way to catch various Pokemon and Ultra Beasts and we discussed how you can use them to catch rare Pokemon in our Legendary guide. However, this method also applies to catching shiny Pokemon. As you progress further and further through the Ultra Wormhole, your chance of encountering a shiny Pokemon also increases. However, the shininess of a Pokemon is determined when you land on the Ultra Space Wilds. Because of this, you will have the opportunity to reset the shiny Pokemon by saving and soft resetting your game to get a better nature or IVs. This method is a fantastic way of netting yourself shiny Pokemon, as well as finding a whole bunch of Legendaries.

This method was named after Game Freak director Junichi Masuda and was introduced into Diamond and Pearl. The Masuda Method has always been a popular among trainers as it allows you to obtain shiny Pokemon with the stats, moves and abilities you want instead of searching the wilds for one. After all, what’s better than having a party of shiny Pokemon? Having a competitive party of shiny Pokemon!

To make your shiny dream team comes true, leave two Pokemon from different regions in the Nursery (found in Paniola Town on Akala Island). For example, leaving a Charmander from the US and a Charmander from Japan will increase the likelihood of the offspring being shiny. Just leave them in the Nursery and keep hatching the eggs until you have a shiny with the desired moves and nature you want.