For when owning skins in-game is not enough. 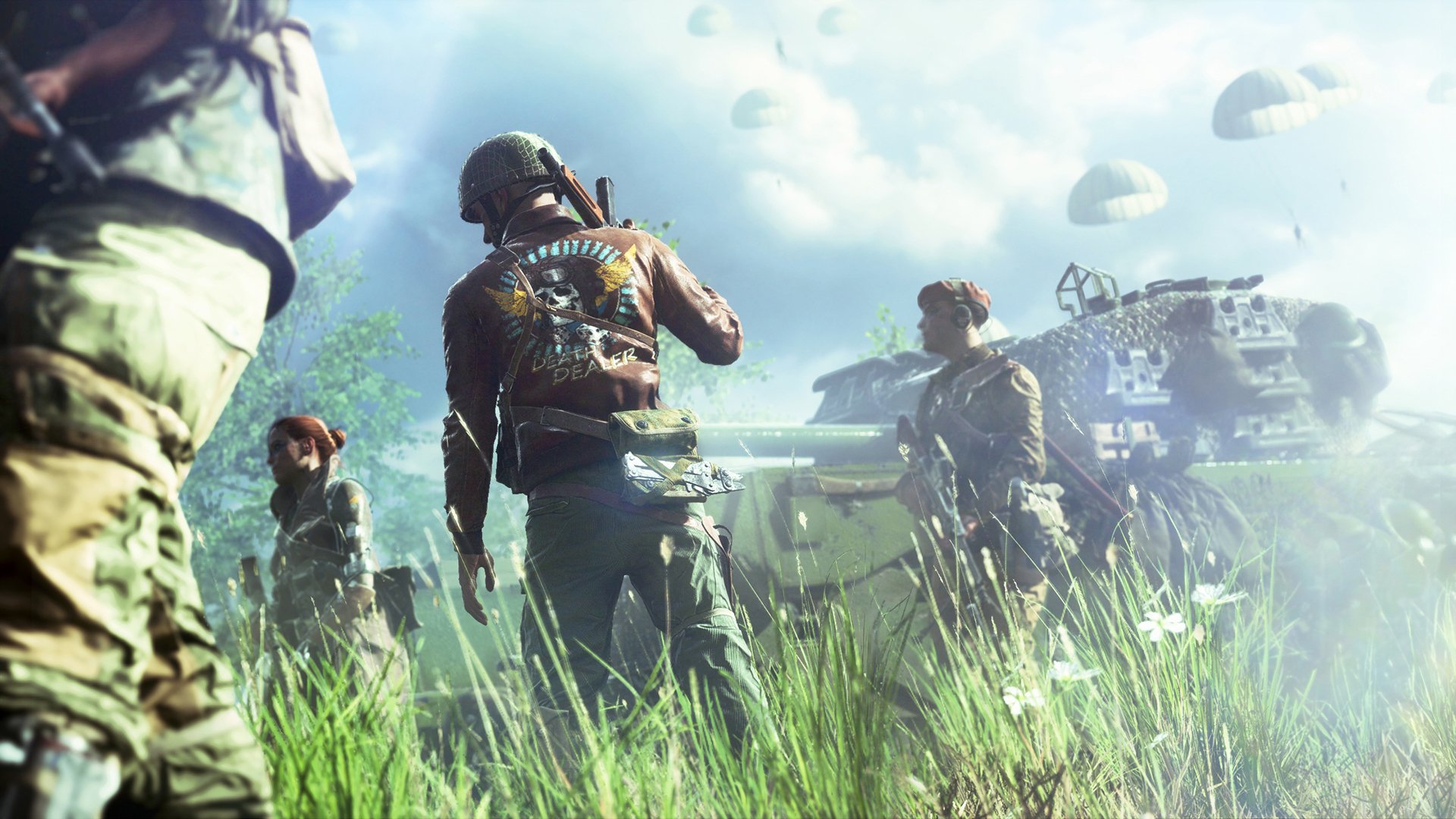 Update: Battlefield 5's Grand Operations will arrive on launch after all

What we know about the Pokemon Let's Go! Battle System and Poké Ball Plus controller

What we've learned after a hands-on experience with Pokemon Let's Go! Pikachu & Eevee.

We've been informed that Grand Operations will in fact be available to play on Battlefield V's release after all. The official Battlefield blog post detailing the new mode has been updated to reflect this, which is great news all round if you ask us. In case you were in any doubt, the correction release states it pretty clearly:

"Battlefield V Grand Operations is an experience that will be playable at launch and as part of Tides of War."

We'll be able to dive into BFV's unique mutliplayer mode when it releases October 19 this year.

You'll have to wait until "shortly after launch" to experience Battlefield 5's new Grand Operations multiplayer mode. That's according to a new update on the game's official site which explains that the first such Grand Operation won't be included on launch day, and that subsequent Grand Operations will be released in "the months that follow".

Grand Operations, as the name suggests, are an expanded version of the Operations mode from previous Battlefield games. They'll consist of several interlinked multiplayer matches, each representing one day in-game. Objectives. game modes and maps will change to spin a broad narrative, inspired by real historical events.

Each Grand Operation will open with an airborne round in which the attacking team must insert themselves into enemy territory. They'll then have to formulate their assault on the defending team's position. If no clear winner emerges after all rounds are played - they say most will run for three, or about an hour of gameplay - then the game shifts to a no-respawn Final Stand tie-breaker.

"The actions you, your squad, and your team take on day one will have a direct impact on the narrative and gameplay start of day two, which in result will impact day three, and so on," explains EA. "Play well on the first day and deploy with an adequate supply of ammo or vehicles when the map shifts, for example. Do poorly, and you’ll deploy the next day with perhaps fewer respawns, vehicles, or other resources."

It certainly sounds impressive, and hopefully by making Grand Operations an episodic addition to the Battlefield 5 roster, DICE will be able to really fine tune each one into a truly satisfying epic.