Players struggling with save file error in No Man's Sky NEXT

The latest update of No Man's Sky NEXT caused a save file error that's wiping player progress. 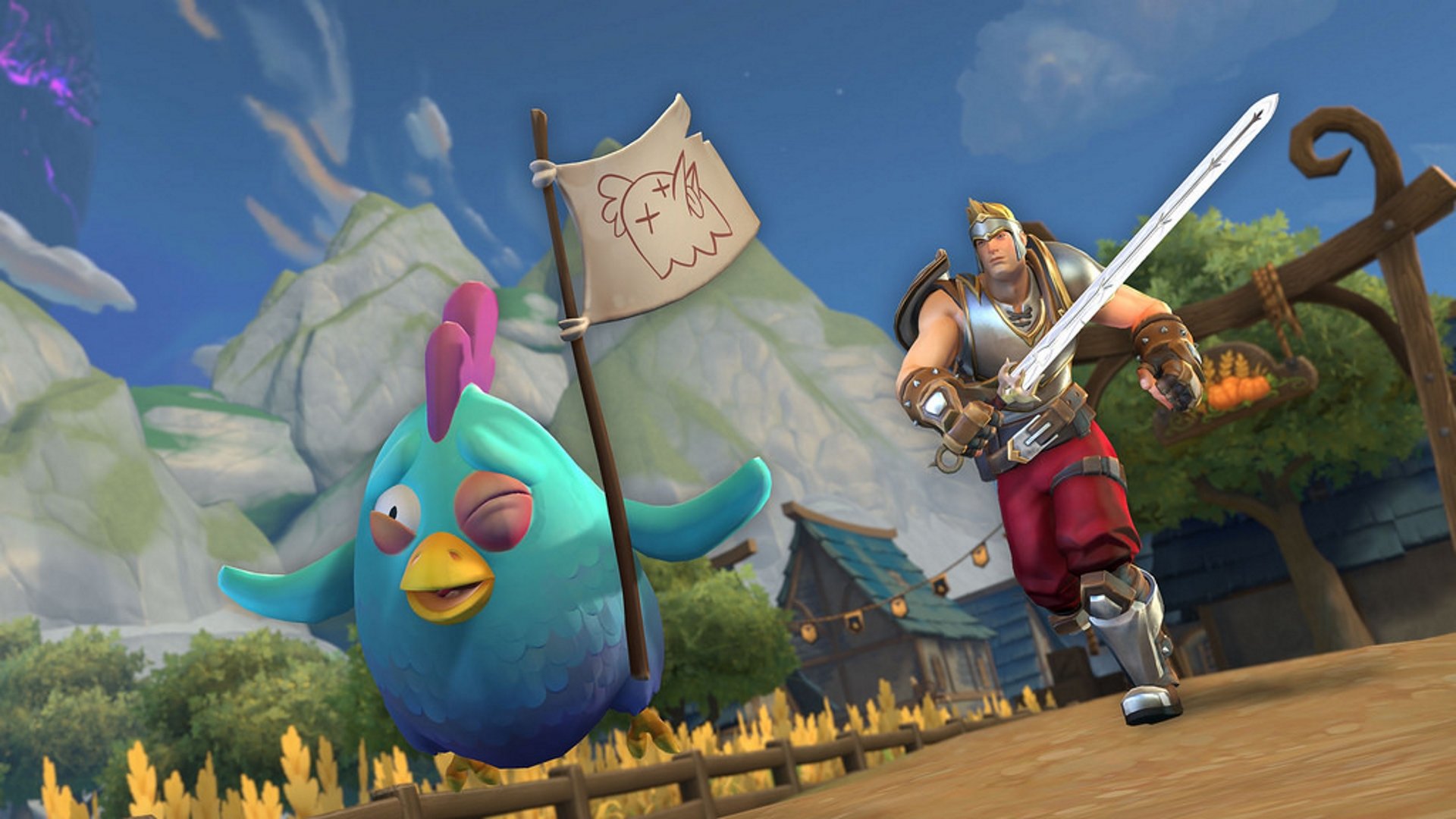 What each class does in Realm Royale

By building a Portable Refiner, you can refine various raw materials scavenged throughout No Man's Sky NEXT.

Realm Royale’s fantasy-themed take on the Battle Royale genre is a refreshing change from Fortnite and PUBG, but the difference can also make jumping in tad confusing. While everyone on Fortnite or PUBG’s battlegrounds kicks things off from an equal footing, Realm Royale offers a series of Classes which change up the formula significantly. From Assassin to Warrior, in this article we’ll teach you what each class in Realm Royale does as well as a few tips on how to use them.

What each class in Realm Royale does

Classes in Realm Royale have their own set of unique abilities that you can equip during a match. While you’ll find them in chests around the map, you can only use your class specific skills. A Warrior won’t be able to use Hunter skills, for example. Each class has one passive ability they’ll always have access to as well as five active abilities, one of which is a movement option. You only keep each skill for the round you’re playing, so the next time you jump into battle it’s up to you to collect the ones you want again. Here’s every class and their passive and active abilities.

Headshot hungry players will do well with the Assassin’s legendary sniper rifle, but the class can be pretty tricky to play. As the abilities indicate, the Assassin’s job is largely to stay out of sight as much as possible and kill unexpectedly from afar.

The Engineer is a support class that’s fairly similar to Warrior, with a few more defensive options. The turrets deal amazing damage, so force opponents into them where possible. The Fire Bomb is an excellent tool for forcing enemies out of enclosed or protected areas.

The Hunter is good at a few different things, but excels for highly accurate shooters once they get the legendary bow and arrow. Mines and flares work well in team matches.

The mage can dish out some serious damage with spells and abilities, while making themself a real pain to kill by blocking opponents off with a wall or making themself invincible for a brief moment. Remember that Wall can also be used to lift you into the air and out of trouble.

The first class you’ll have access to, the Warrior is a great beginner option that holds up well for more experienced players. Capable of healing yourself and your team, the Warrior likes getting up close to his enemies and dealing damage with Charge and the legendary Axe. Use Net Shot to stop tricksy opponents from making an escape, and throw a Flask of Healing at your feet when in trouble.

Don’t forget that your abilities can be upgraded at a forge, typically to reduce cooldowns and improve damage or the buffs/debuffs they apply. It’s well worth doing this when possible to ensure you’re in top form for the latter stages of the round.