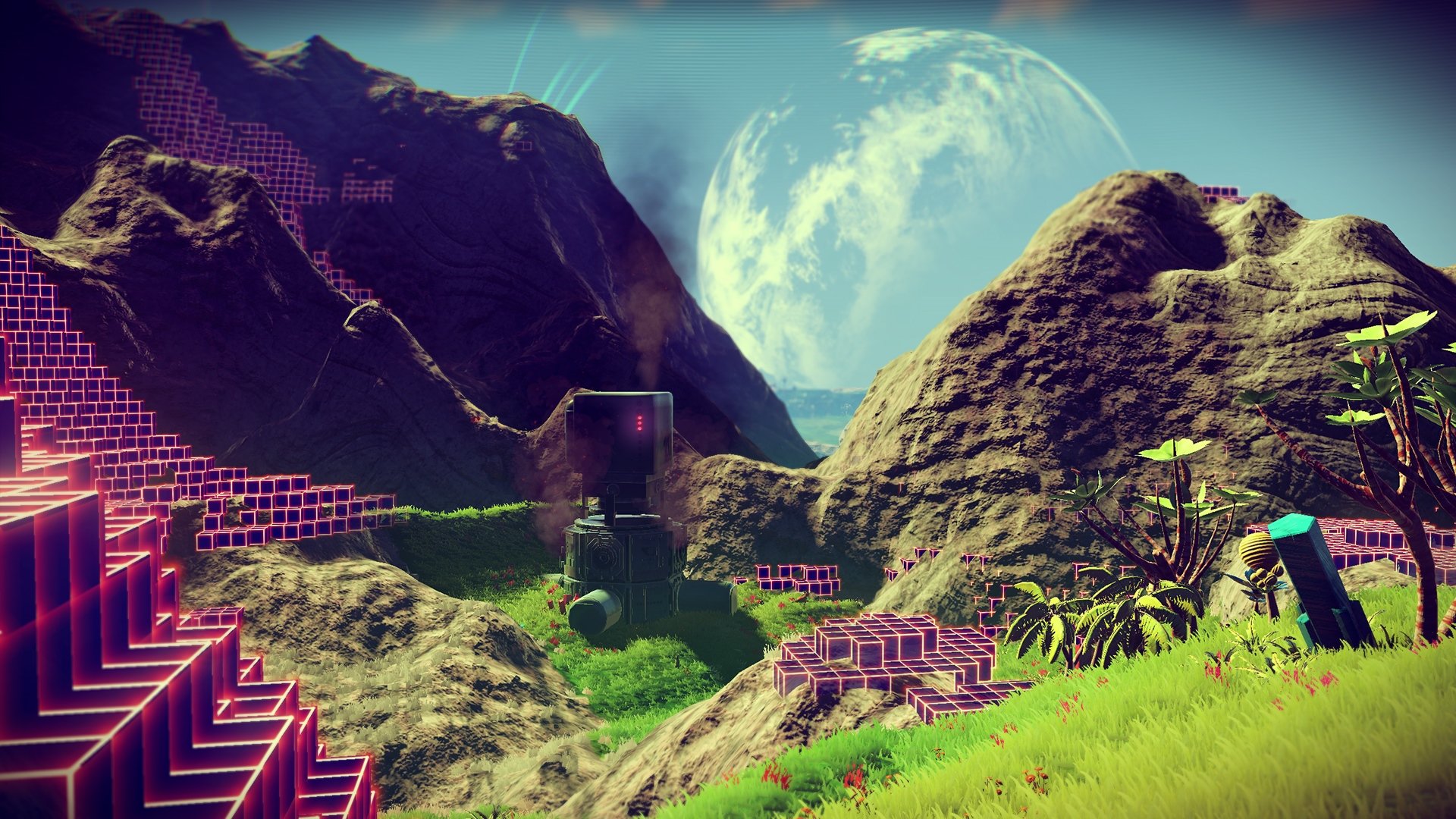 Where to get Coprite in No Man's Sky

If you're jumping into No Man's Sky for the first time following it's Next update and launch on Xbox One, certain aspects of the game can seem a little, well, opaque. Coprite is one particular resource that seems unnecessarily tough to get ahold of, but with the right tricks you can build a sustainable supply for yourself and save an awful lot of time. Read on to learn where to get Coprite in No Man's Sky.

The bad news when it comes to getting Coprite is that, at least for the start, the process can be painfully slow. The basic method of getting Coprite is from carbon-based plants, but you won't often find yourself in a place swimming with them. The other method involves getting your hands dirty because Coprite can also be harvested from Animal poo. Meet a friendly animal and interact with it to feed it its favorite food and start the process. From there you simply need to follow the animal around for a while until it decides to empty its bowels. Check the results and you'll be able to pick up some Coprite from your smelly reward. This process can be painfully slow at times, though you can feed multiple animals at once in an attempt to speed it up. Thankfully, once you're a bit more established in the game there is another way.

The alternative method for earning Coprite requires you to have developed your farming capablities somewhat. To begin you'll need a construction terminal (buildable with a blueprint and iron) and to have completed the Overseer missions far enough for you to have unlocked the ability to build an agricultural terminal. You'll need to have built one in a planetary base (not on a freighter) to start your farm.

Following that, hire a Gek Farmer from a space station and fill his missions until he asks you for some Coprite. As a reward he'll give you a Coprite Orb, letting you plant and grow Coprite, provided you already have some. Plant a Coprite orb then wait for it to produce and you'll be able to harvest it. This takes a while so feel free to head off and do other things. When you've saved up enough Coprite from a few harvests, you'll be able to produce and plant another Coprite orb. This farming method will start off slow, but eventually you'll have enough Coprite plants to produce all the Coprite you'll ever need in a few harvests. This will let you progress to later farming missions, as well as giving you a reliable source of Coprite to sell if desired.

And there you have it, more Coprite than you can shake a stick at. Be sure to check out all our other No Man's Sky guides we have on AllGamers. Following the Next update we have guides for how to get Chromatic Metal and how to join other players to ensure you're making the most of all the new features.