Seasoning of the Witch. 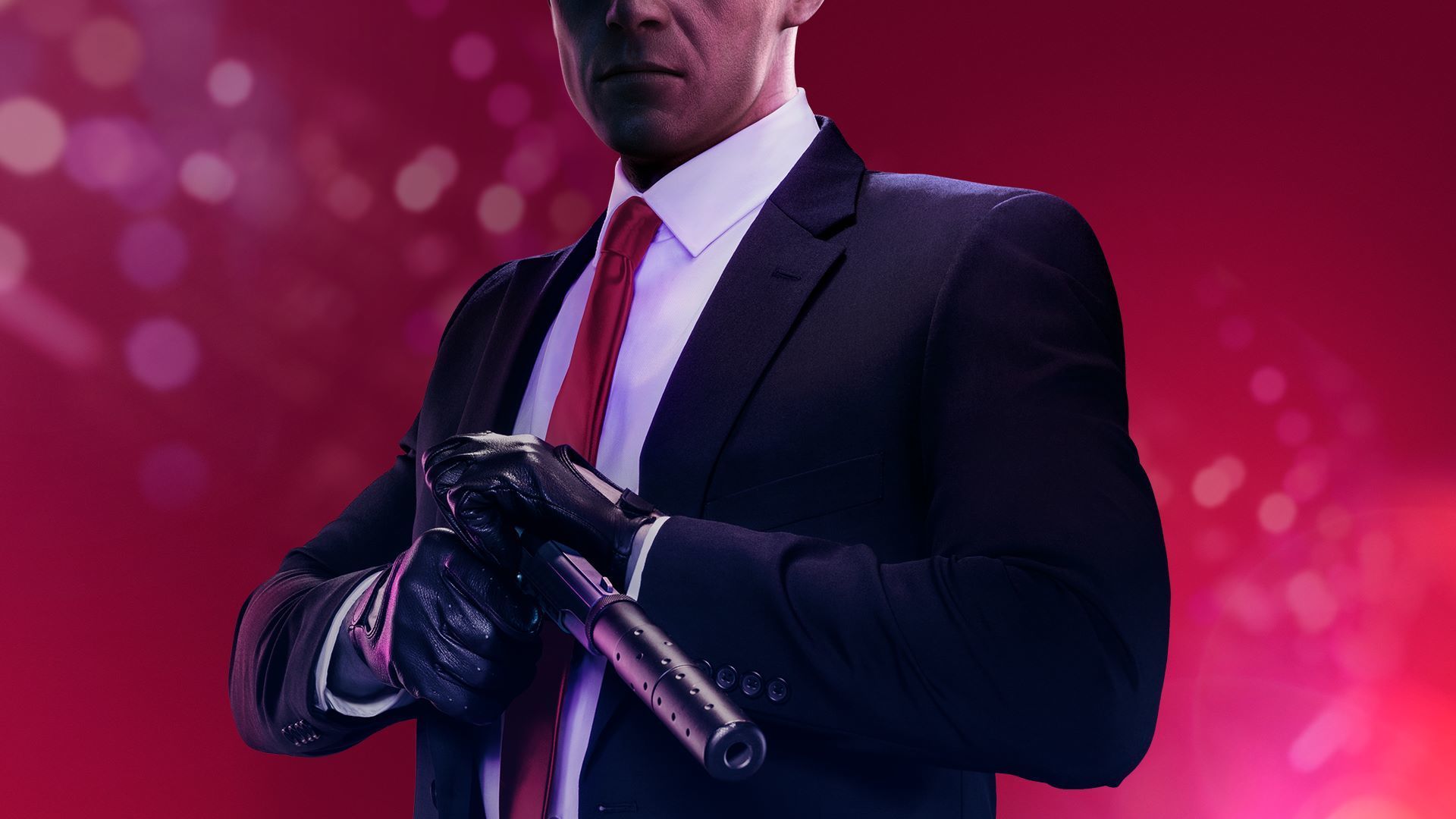 Your face could be in Hitman 2

Where to get Coprite in No Man's Sky

How and where to get the hard to find resource Coprite in No Man's Sky.

Ever wanted to be garroted by Agent 47? Maybe pushed off a ledge and your body dumped in a closet? Hey, we're not judging. You let your freak flag fly. Your dream could actually come true though, as Warner Bros has announced a new competition where the top prize is actually appearing in future Hitman 2 content.

To take part, you need to pre-order the game and download the free standalone Sniper Assassin gameplay demo. You'll also need to sign up for a user account with IO Interactive, the developer, and play the challenge in solo mode. You've got plenty of time to practice as well, as the contest is open until November 6. The top ranked Agents on PS4, Xbox One and PC will then have the chance to have their name and face used in Hitman 2 content in the future.

Admittedly, it doesn't say whether you'll appear as a prominent target for Agent 47, or just as a random NPC, but given the high profile nature of the contest it seems unlikely that the winners would be tucked away out of sight. What have you got to lose? Well, apart from your life?

Like its predecessor, Hitman 2 will be an episodic series with new mission sandboxes added over time. The game launches on November 13 for PS4, Xbox One and PC.