How to join other players in No Man's Sky NEXT

Take advantage of the latest multiplayer update by finding out how you can join up with other players in No Man's Sky NEXT. 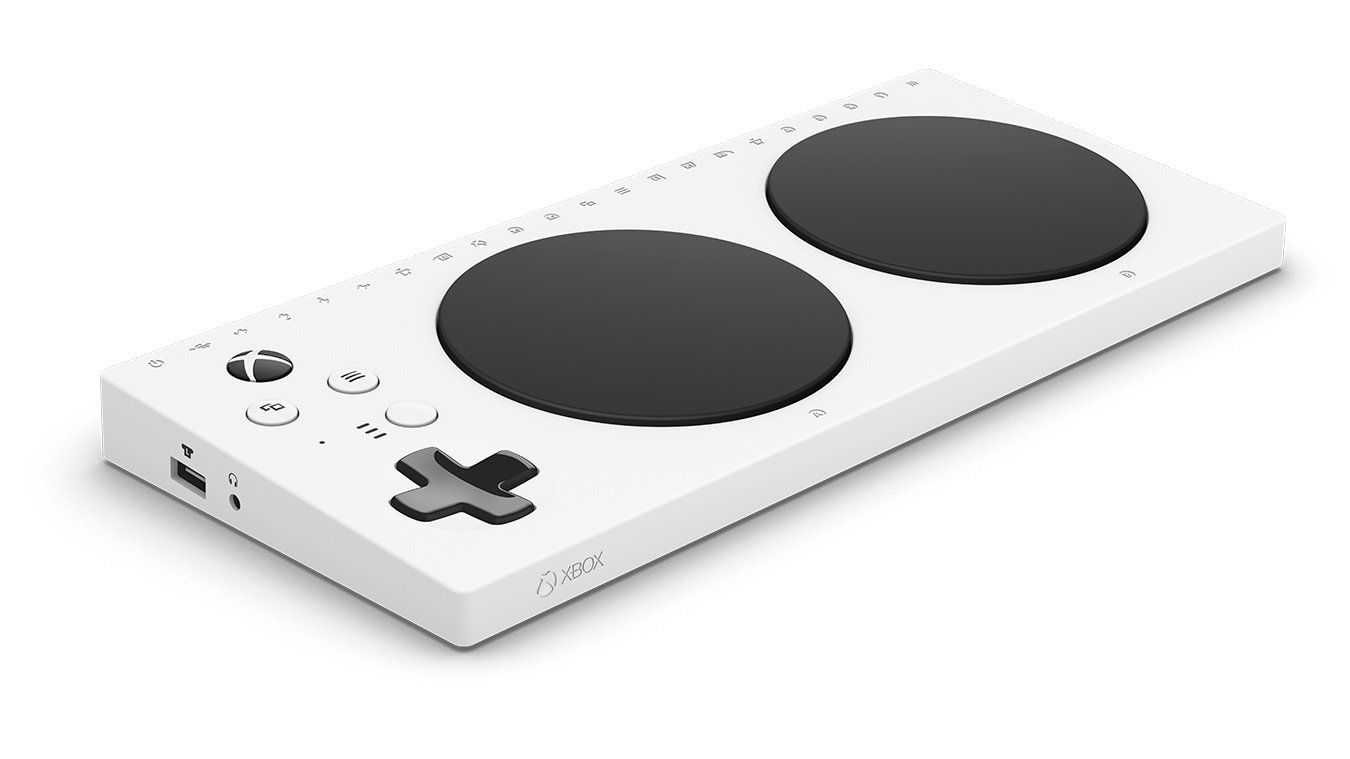 Of course, disabled gamers have likely been wondering how they’re going to get their new controller out of the box once it arrives at their doorstep. To address these concerns, Microsoft has some good news. According to the company, the package the Xbox Adaptive Controller will be just as inclusive as the controller itself. How? By offering a plethora of ways to open it, including with your teeth.

The packaging for the Xbox Adaptive Controller will reportedly feature loops, multiple access points, hinges, levers, and ribbons to make it easy to unbox. This extends to the exterior packaging the box ships in, which can be peeled away to reveal the main box inside. As for the main box, there’s a ribbon that can be pulled which activates a flap. This lays flat to cushion the controller, then there's a loop that can be pulled on to remove the controller from the box.

“We wanted something that had multiple access points,” explained Mark Weiser, packaging designer at Microsoft. “We learned loops were an important component factor. If you have low dexterity, you can get your appendage in a loop and get leverage.”

Microsoft confirmed there will be no twist ties, hard plastics (which often require scissors to bypass), knots, tape, or other complicated packaging so that Xbox Adaptive Controller owners can unbox everything themselves.

“We want to deliver an empowering unboxing experience,” explained Mark Weiser, packaging designer at Microsoft. “Every step of the process we wanted to make as simple as possible, but the product box looks like any other Xbox product box. We didn’t want to create something that felt othered from our different experiences. We wanted it to feel like a family product in our ecosystem.”