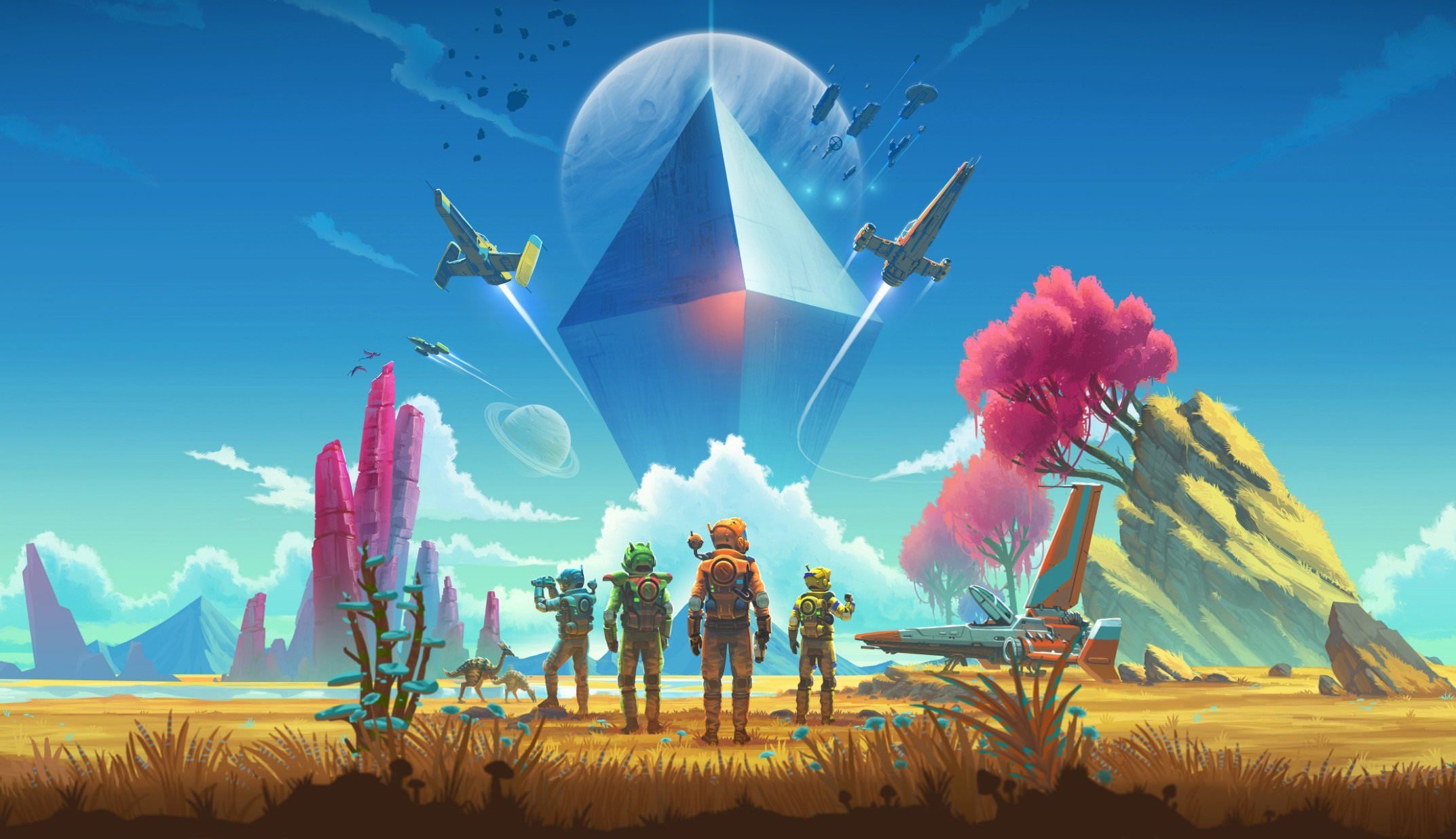 How to join other players in No Man's Sky NEXT

Thanks to the No Man’s Sky NEXT update, players now have the ability to join other players in multiplayer. Of course, it’s worth noting that multiplayer works a little differently in No Man’s Sky NEXT than your traditional MMO. For example, if you’re not in a party and you try to meet up with someone in-game, you likely won’t see them when you arrive at the location you designated.

With that in mind, let’s run through how you can join up with other players in No Man’s Sky NEXT!

How to Join Other Players in No Man’s Sky NEXT

If you select the “Play Game” option, you won’t join up with any party members. Instead, you’ll enter the No Man’s Sky NEXT world along with 15 other “instance” players. You won’t be able to see these instance players the same way you see party members. Instead, instance players appear as a floating orb (if you’re able to find them in No Man’s Sky NEXT’s massive universe).

To join up with other players in a party, you’ll need to select the “Join Game” option. By selecting Join Game, you’ll be presented with two additional options including join someone you know (like a friend from your friend’s list), or join random players. Regardless of which option you choose, you’ll be able to join a party with other players.

These party members can see your avatar, communicate with you, share resources, and more. Note that you can only have three players in your party to create a party total of four. By following the steps above, you’ll be able to join other players in the multiplayer world of No Man’s Sky NEXT.

The party setting is more akin to the traditional “multiplayer” players have been waiting for, so we recommend trying the party option first. Of course, playing the game will still allow you to play alongside “instance” players which is cool in its own right. How do you prefer to play No Man’s Sky NEXT, in a party or alongside instance players? Let us know your thoughts down in the comments below!

By reading through this guide, you should now know how to join other players in No Man’s Sky NEXT.