'I'm in the middle of an operation, could you call back?' 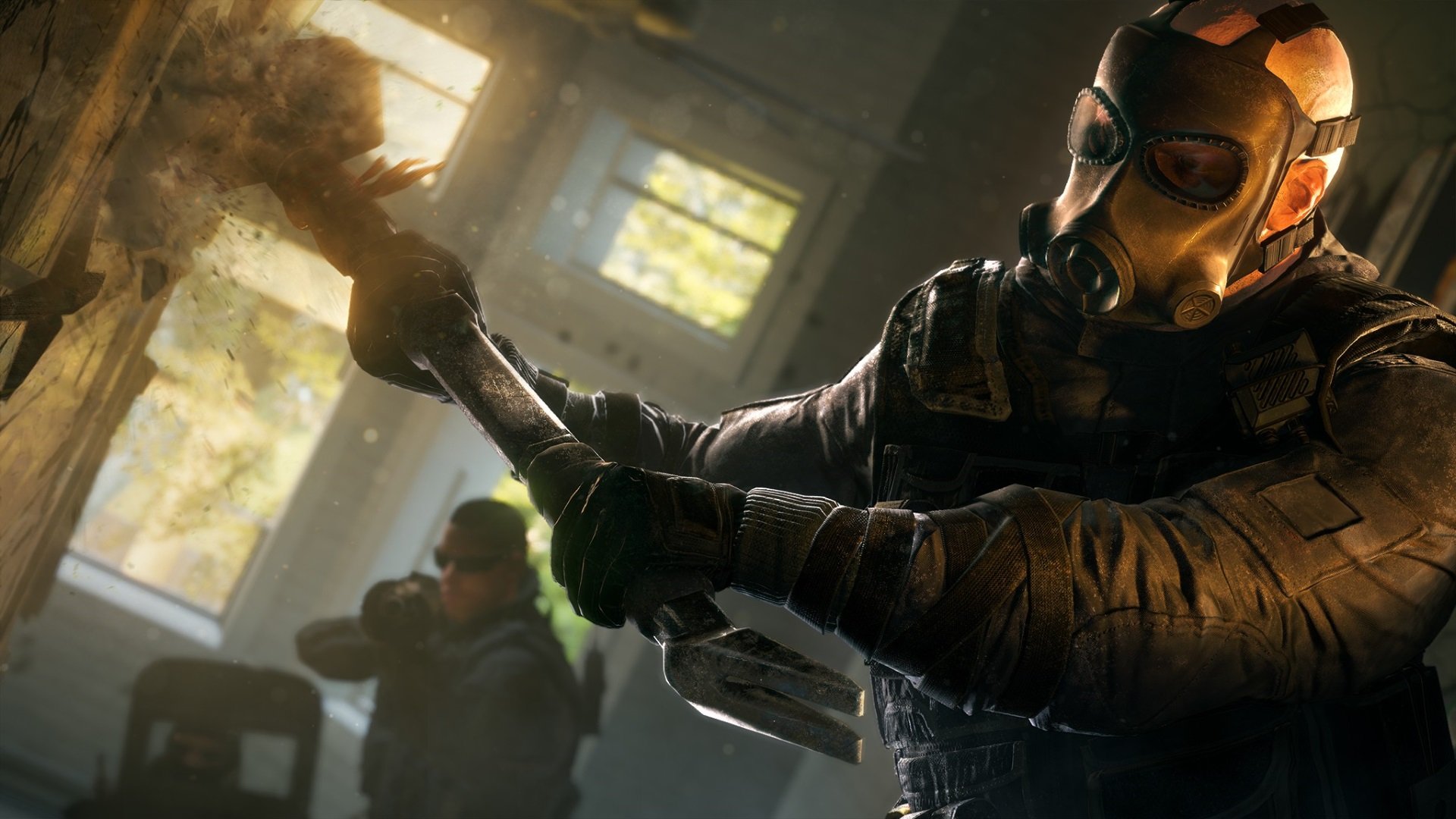 Bethesda's classic RPG has been re-released for PlayStation VR, so we've been putting it through its paces.

Following Operation White Noise, the game's third year will be structured into four Seasons, each planned to introduced two new operators. The first Season will include two ‘specialists in biohazard situations’ who will star in the new Outbreak event (along with regular multiplayer) which will take place over four weeks.

As for Outbreak itself? Ubisoft have been light on the overall details, but they’ve teased very heavily that it’ll be a zombie mode, in fitting with the name. During the Pro League Season 3 finals, Ubisoft stated that it would be a three-player co-operative event “against something that you might not expect.”

The two new maps have already been confirmed as set in Italy and Morocco, and we’ll get getting a makeover of any existing map. The Italian map will launch in Season two alongside two operators from the Italian special forces, the GIS. The makeover map will come in Season 3, with the Moroccon map taking Siege to the only remaining continent it hasn't visited in Season 4.

Expect more news on Year 3 soon, but you’ll be able to buy the season pass from December 12.