Fire up your Miley Cyrus soundtrack. 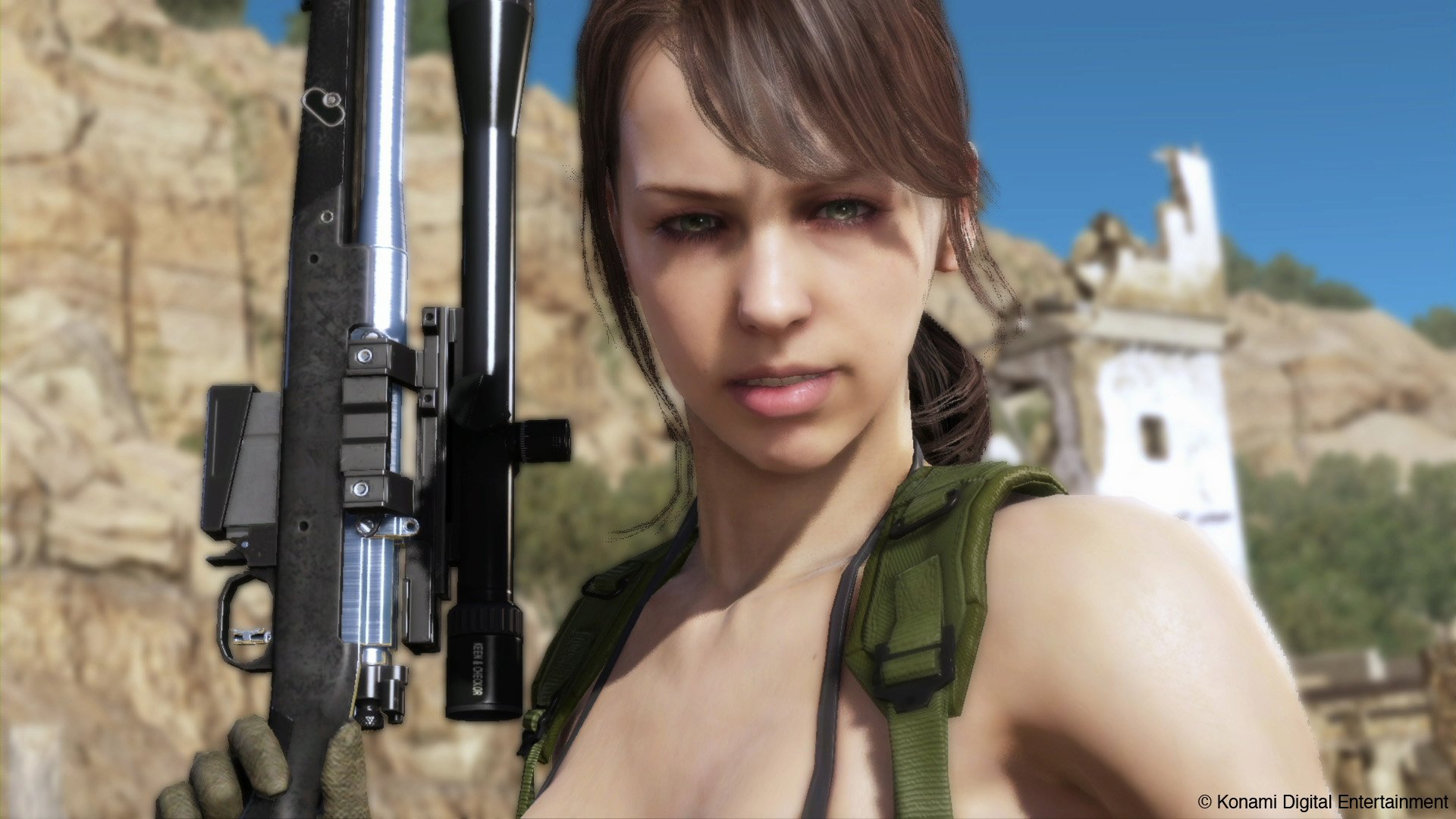 How to get Chromatic Metal in No Man's Sky Next

Learn how to craft Chromatic Metal and build your own bases in No Man's Sky's Next update.

Konami has blown the dust off its 2015 hit Metal Gear Solid V: The Phantom Pain and added a new option for tackling those online FOB missions. Yes, you can now assault other player's bases as barely-clothed sniper Quiet.

Here she is in action.

As you'd expect, Quiet's sniper rifle makes her perfect for long range stealth infiltrations, she gains a boost to her stealth if she stays still, and she's also one of the most athletic characters in the game's roster. She's fast on foot, can make sudden dashes to evade detection, and can jump high enough to make ladders and climbing less essential.

It's been almost a year since Konami last updated the game with new content, prompting some fans to speculate that the series may finally be seeing some activity for the first time since creator Hideo Kojima was fired, just prior to MGSV's launch.

In the meantime, fans will just have to hope that the slowly gestating Metal Gear Solid movie from Kong: Skull Island director Jordan Vogt-Roberts will scratch their Snake itch.