How to sign up for Realm Royale closed beta on PS4

PlayStation 4 users can experience the excitement of Realm Royale by signing up for next week's closed beta. 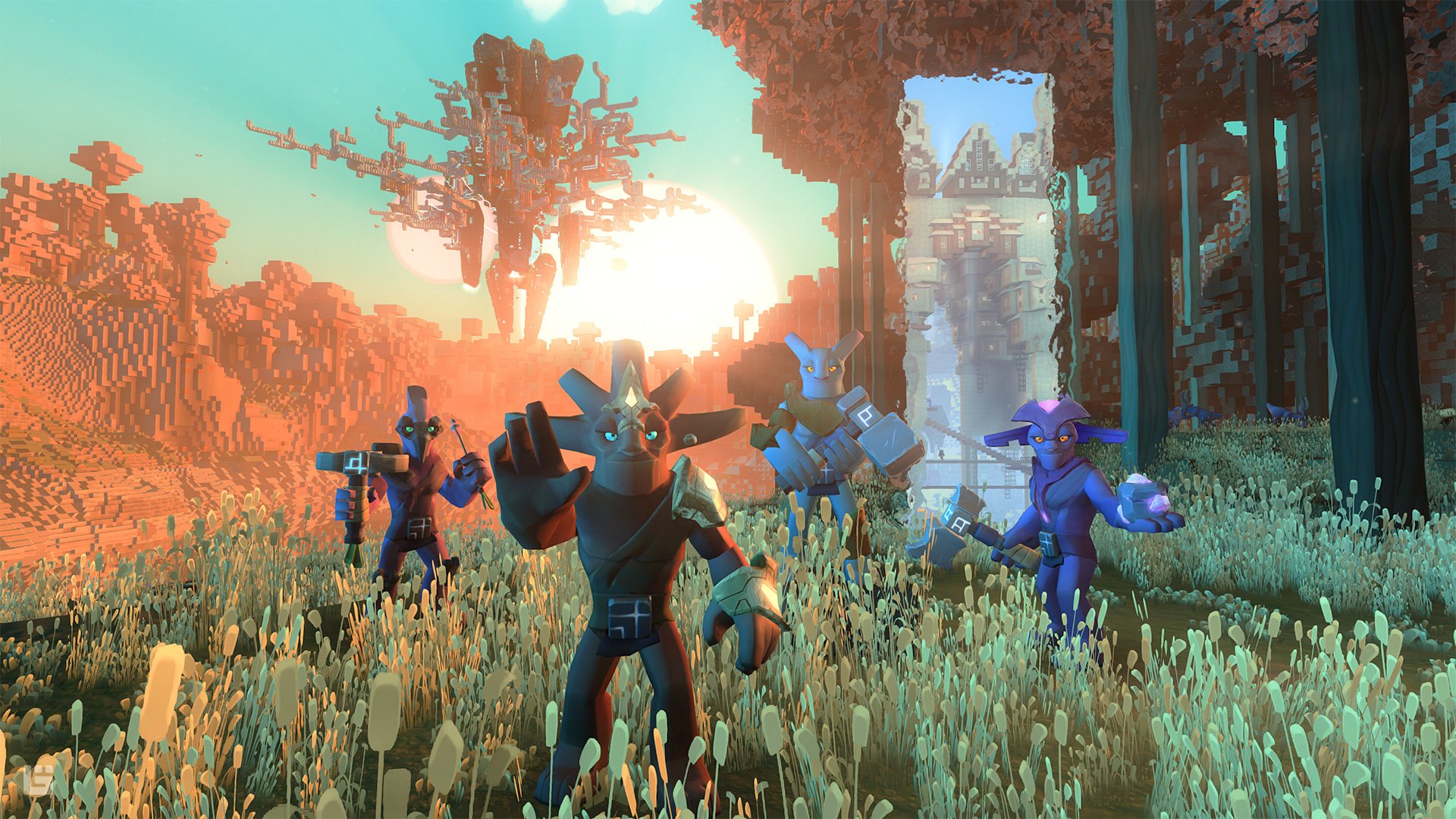 Fire up your Miley Cyrus soundtrack.

As you can see, the game is a "voxel sandbox MMO" which is a nice way of saying "Minecraft clone" - but that's a little unfair. Boundless does a few things that Minecraft can't. There's a stronger emphasis on the MMO aspect, with players collaborating to create persistent cities and cultures, and that in turn leads to features such as trade and commerce.

Probably more exciting is the idea of multiple different worlds that you can seamlessly switch between using dimensional portals. So you can invade another realm, or just explore and search for new resources far beyond the world you start out in.

There's a familiar chunkiness to the landscape, but the characters have more than a little Skylanders about them. Will that be enough to lure kids away from the decade-old Minecraft? We'll find out on September 11, when Boundless launches for PS4 and PC.