Where to find all 10 Birthday Cakes in Fortnite 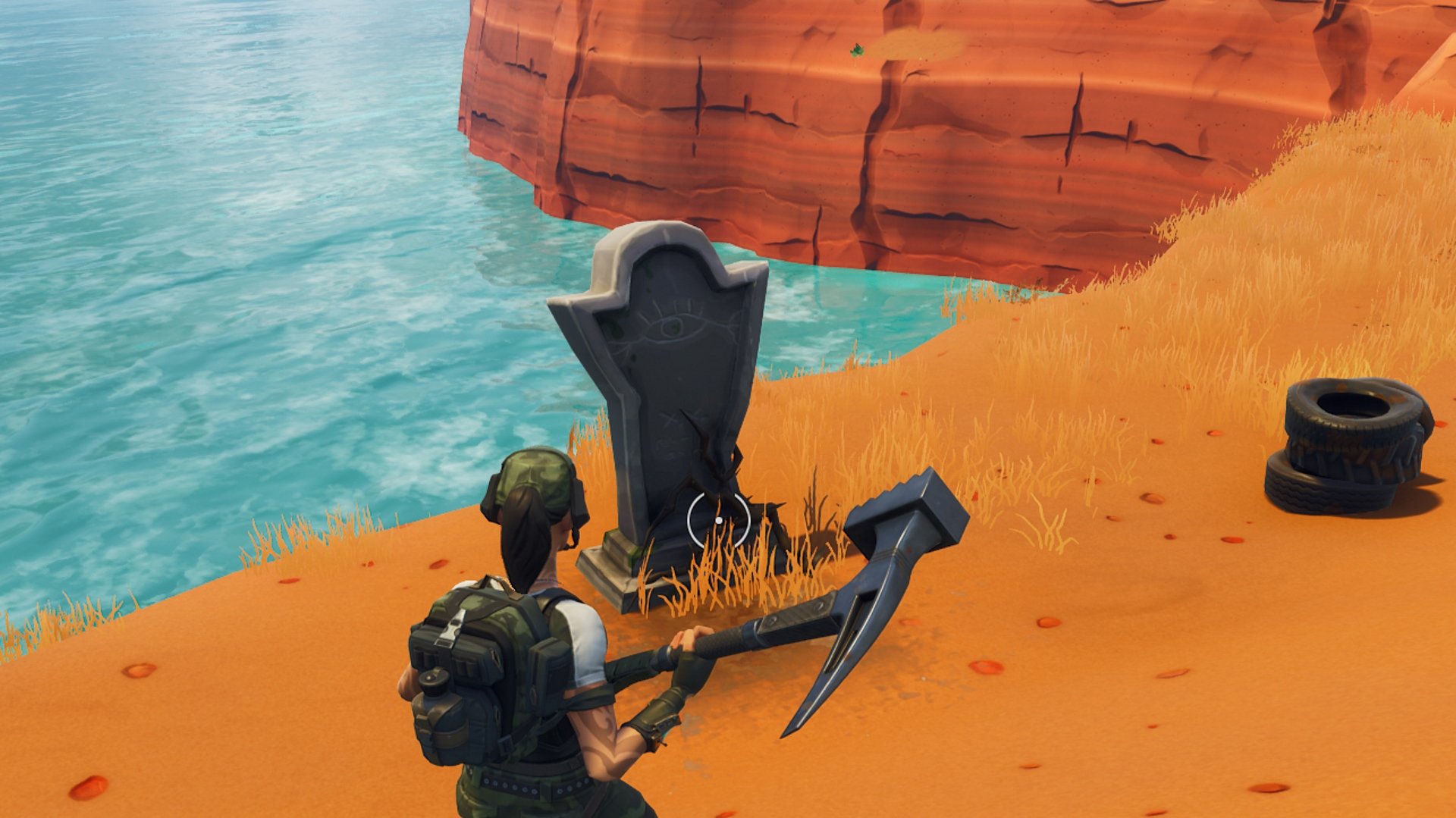 How to optimize the flank champion Koga in Paladins.

Epic Games has added a tribute to Fortnite's map in recognition of the greatest rescue mission ever attempted in the game.

If you haven't seen the original clip by YouTuber Muselk, he discovers a player named Chappadoodle in a solo game stranded on the edge of a cliff without any materials to make his way back up. Muselk makes it his mission to build a ramp down to save this player and, well, you're honestly better off watching it for yourself:

Suffice to say things didn't quuiiite go to plan. Muselk originally posted the clip to Reddit where it drew enough attention for even Epic Games employees to comment on just how much they'd enjoyed watching it.

Come today's update for the one-year anniversary event and Epic Games has snuck in a little marker to commemorate the event. Drive down to the small ledge Chappadoodle found himself trapped on (it's just south of the race track above Pleasant Palms) and you'll discover a large tombstone resting there in his memory. To save any others from the same fate, Epic Games even added a set of bouncy tyres on the ledge to help and players stuck down there reach a height high enough to build their way back up, though that won't help you don't have any materials like us - whoops!  Take a look below:

Commenting on the Reddit follow up, Muselk (Reddit name PointyHatMan) said: "I actually cannot believe they did this man. I never expected people to like my clip that much! Honestly, this is probably the coolest thing thats happened to me ever haha!"

Credit to Reddit user StoreBrandEnigma for first spotting the tribute.

We have tons of Fortnite content available here on AllGamers. Why not take a look at our guide for all 10 Birthday Cake locations in the current annivesary event.