If you’re looking for burst damage, you’ve come to the right place. 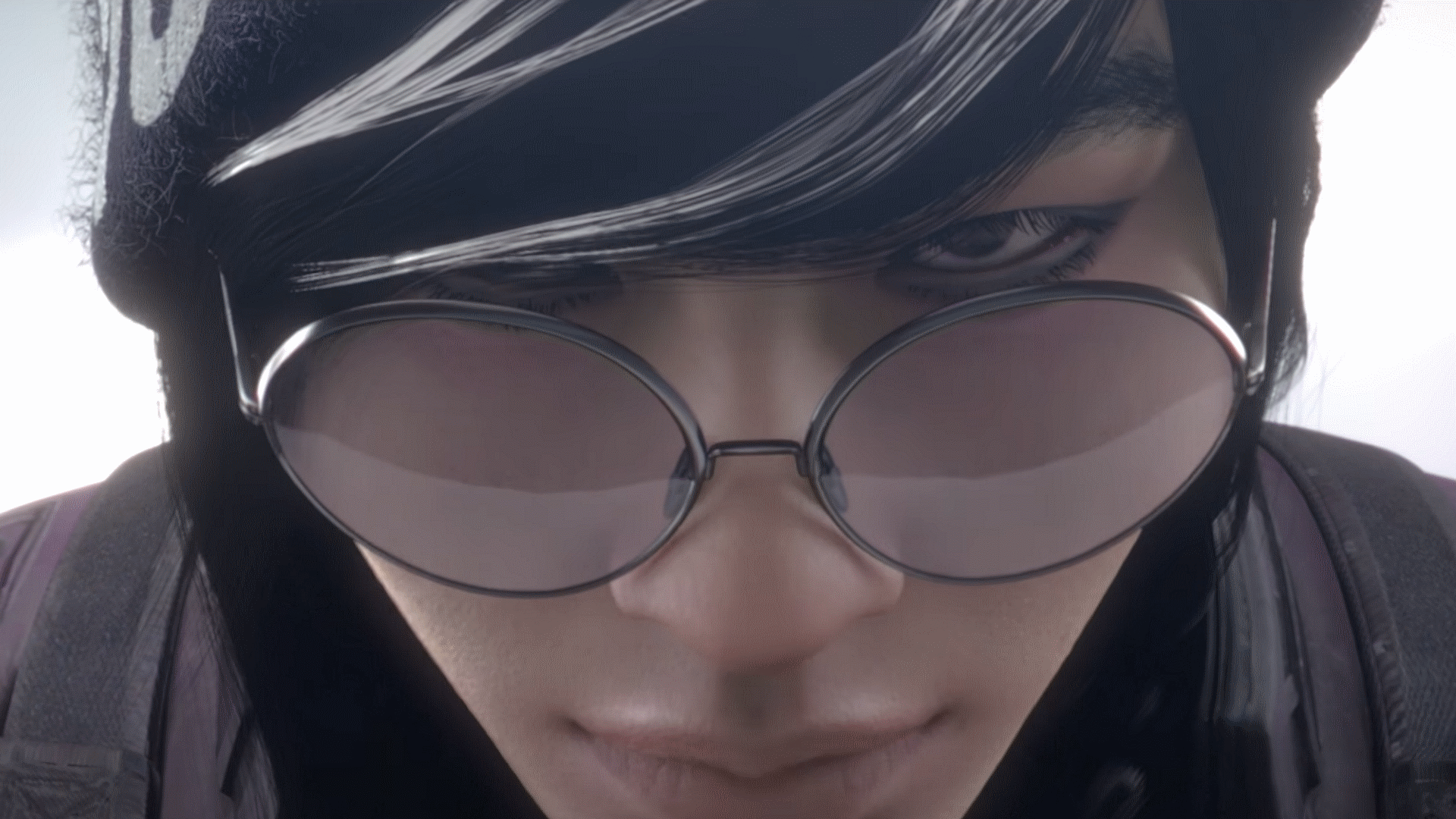 The abilities and gadgets of Rainbow Six Siege’s new Operators have been revealed during the finals of the Pro League season 3.

First up is the offensive hacker Dokkaebi, who has one of the most unusual (and entertaining) abilities to enter the game. Twice per round, Dokkaebi can activate a “Logic Bomb” to disrupt the opposition. Not only does the Logic Bomb disable the defender’s cameras, it also causes every single one of their phones to go off on vibrate, buzzing loudly until the player takes a few seconds to disable it.There are ways to avoid Logic Bomb, which include sitting on top of Mute’s deployables or, interestingly, playing as Echo, who is immune “because the two often collaborate on tech stuff for Team Rainbow.” Huh. That might be the first time character relationships have influenced in-game effects.

The cheeky hacker doesn’t stop there, however. Whenever Dokkaebi is present, every defending player killed will also drop their phone. If she’s able to recover it, Dokkaebi can then hack the defending camera system, allowing every attacker to control and view the network, completely turning the tables. Defending players will be able to destroy dropped phones to deny this, however.

Next up is Vigil, the man of anti-surveillance. Vigil’s electronic rendering cloak can make him completely invisible to both cameras and drones. He’s designed as a speedy defender with three speed, intended to “sow doubt among the attackers of where he actually is.” When nearby, his cloaking system will cause a distortion to appear towards the edge of drone and camera footage, letting you know he’s in the area, but without specific details. The cloak doesn’t last forever, and will disable whenever he shoots or interacts with the environment.

Last up is Zofia, the second, member of GROM CTU who takes an explosive route to attacking. Zofia comes with a double-barrelled grenade launcher that can swap between impact and concussion grenades. You can swap between modes of the launcher without any need for reloading. Zofia is also uniquely tough. Capable of recovering from a downed state once per round., she’ll stand up with just one point of health.

In another lore-based connection, Zofia and ELA are sisters. As both have experience with concussion grenades, the pair recover 50% faster from each other’s grenades and mines than other operators.