Help the adorable little fella out this fall. 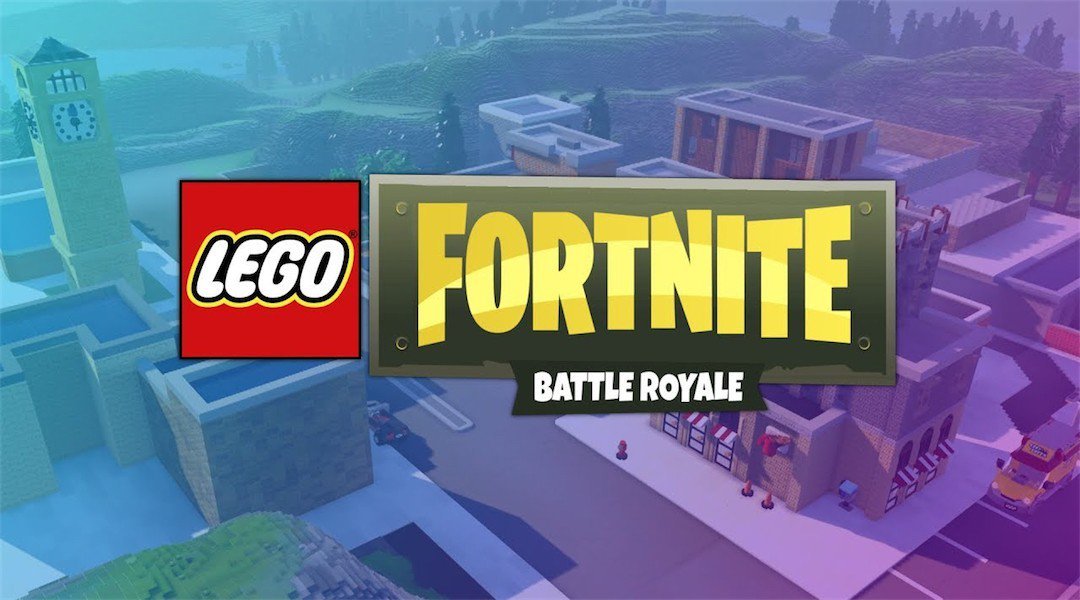 LEGO Fortnite is a real thing - well, sort of

It was inevitable, right? Fortnite is the biggest game in the world right now. LEGO is one of the most prolific video game brands around. Both involve a lot of building. It was only a matter of time before they joined forces.

Really cool! Now, don't get too excited. The eagle-eyed viewers will have noticed the disclaimers at the start of the video. Yep, this is a fan-made project, not the reveal of an official team-up between Epic Games and TT Games. It was made in an official LEGO game though - the crafting-driven LEGO Worlds - which explains why it looks so darn convincing.

The video's creator, a player known as Bearly Regal, has really thought of everything and has recreated Fortnite's Tilted Towers district with incredible accuracy. The fact they were able to make a 12-minute Let's Play video also suggests that this is very close to being an actual playable game mode, even if it doesn't come close to Fortnite's 100-player lobbies.

What do you think? Is this a project that should be picked up officially? Or would the combination of Fortnite and LEGO finally transform an entire generation of 10-year-olds into pasty Gollum-like creatures that never venture into sunlight ever again?