Valkyria Chronicles 4 will come to PS4, Xbox One and Switch, 2018

Is that a Shiba inu with a hat? 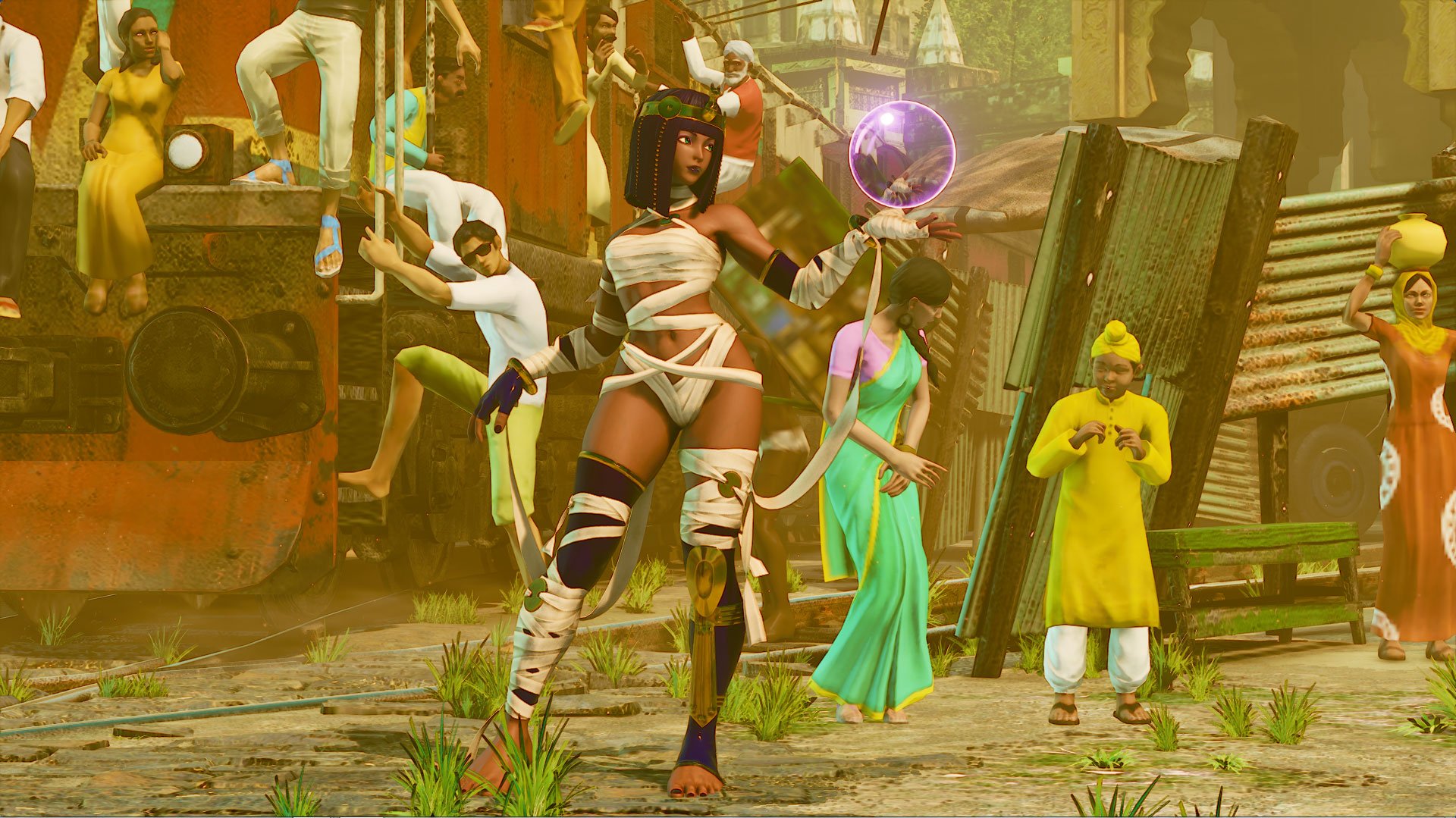 If you’re looking for burst damage, you’ve come to the right place.

The short montage shows off a series of new V-triggers (there’s a new one for every character) along with some other changes to grant new abilities and mixups for the cast. As per the Street Fighter standard, it’s likely that a number of balance changes will come with the new version, too.

Street Fighter V: Arcade Edition will be playable at the upcoming PlayStation Experience and releases January 16, 2018.