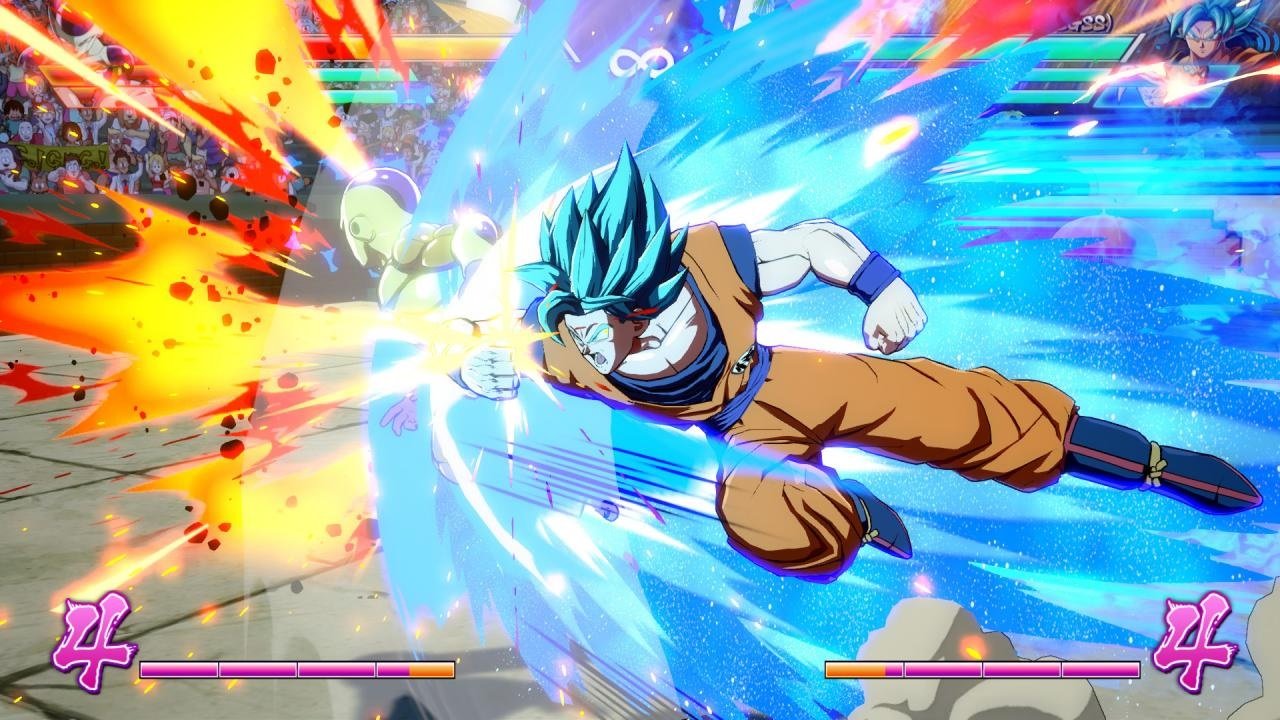 Learn the locations and how to find all five secret chests in Destiny 2's The Whisper mission to upgrade the Whispers of the Worm rifle.

Bandai Namco's energetic anime fighting game DragonBall FighterZ has achieved something that Mortal Kombat, Tekken and countless other titles never could: it's toppled the might Street Figher as the most popular game at the genre's top tournament, EVO 2018.

That's the tweet from Joey "MrWiz" Cuellar, the top guy at EVO, revealing the final number of player sign-ups for the different games at the tournament which takes place next month.

It's the first time in a decade that Street Fighter hasn't been the most popular game at the event, and the first time ever that a Capcom game hasn't been the biggest draw. The critically acclaimed DragonBall FighterZ, making its EVO debut this year, has been proving incredibly popular in the growing world of esports, where its bombastic presentation makes for a more thrilling viewing experience as crowd sizes expand to fill stadiums.

EVO 2018 takes place at the Mandalay Bay in Las Vegas from August 3 to August 5.